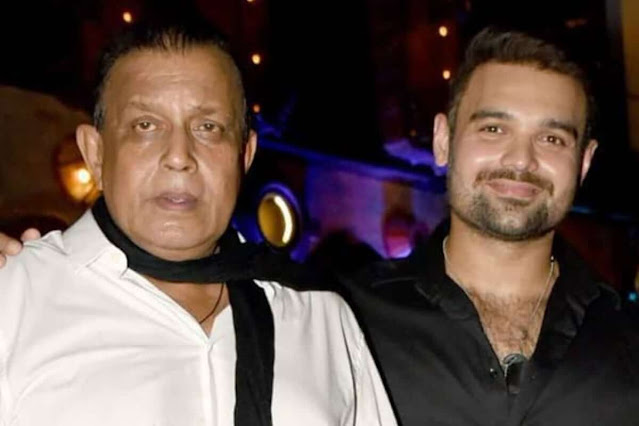 The police of Maharashtra have registered a case of Rape, Cheating and Intimidation against Actor Mithun Chakraborthy’s Wife, Yogita Bali and Son Mahaakshay Chakraborty reported on 18th Oct 2020.

A 38 year old television actress pressed the charges said in her complaint this incident was occurred between 2015 to 2018. News and reported that she also was forced  to go through an abortion.
According to police conduct of inquiry in deep before making an arest. In 2015 an actress said that she met mahaakshay in a cafe. They started communicating on text with each other. Mahaakshay allegedly invited that actress to visit new flat that he bough in andheri west on May 2015. According to news she said that she was offered soft drink and lost consciousness. She alleged that when she came to, She realized that she had been raped.

“The complaint will be probed and the statement of those needed will be recorded and further action will be taken accordingly,” said a police officer.

The complainant stated that the accused had taken her to see his apartment in Andheri in 2015, where he allegedly spiked her cold drink and they had sexual intercourse. She has further claimed that when she informed him that she had conceived his baby, he asked her to abort it and gave her medication on the same.

After continuing to tell her that they would marry, he refused to tie knots in 2018, when she approached the Delhi police, as she had been staying with her brother there. A Delhi court granted anticipatory bail to the mother son duo and subsequently asked the complainant to approached the Mumbai police and filed a fresh complaint there.