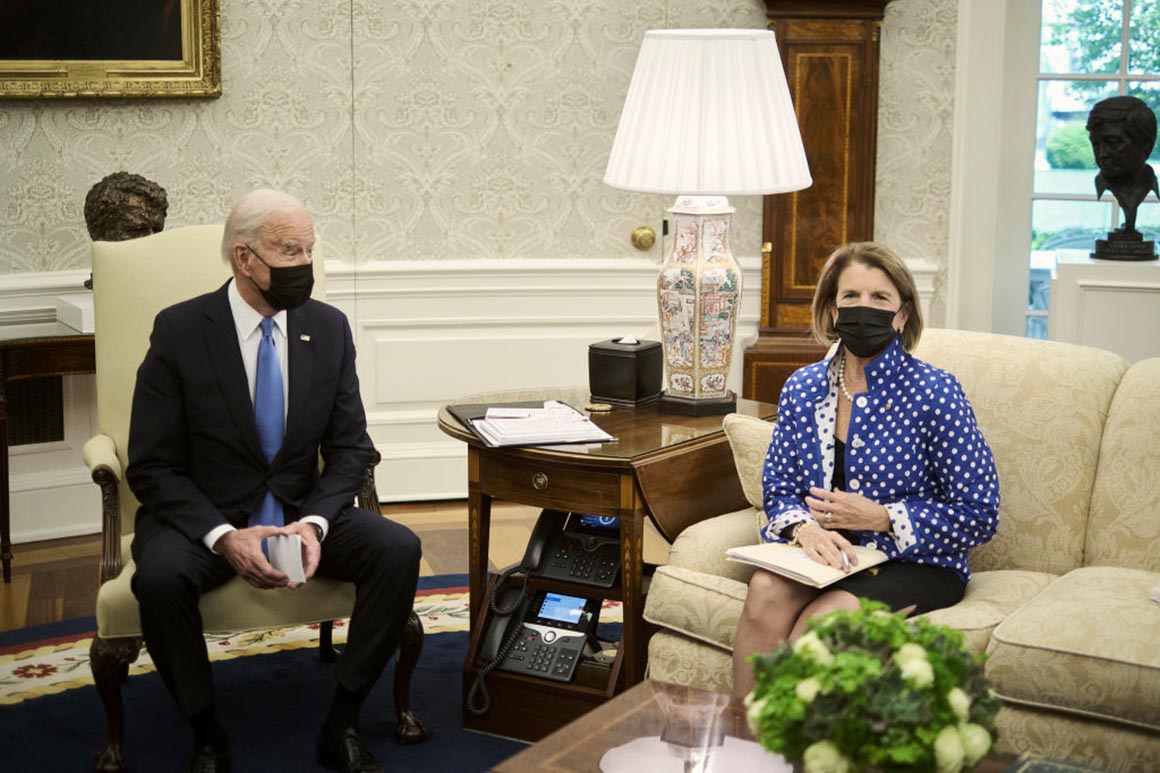 Senate Republicans plan to present President Joe Biden with a new, more detailed infrastructure offer in the coming days as they try and negotiate a landmark compromise with the White House.

“The President has asked us to come back and rework an offer, so that he could then react to that,” Sen. Shelley Moore Capito (R-W.Va.) told reporters after an Oval Office meeting with Biden Thursday. “We’re very encouraged.”

The meeting between Biden and six GOP senators came a day after the top four congressional leaders met with Biden. In that meeting, Senate Minority Leader Mitch McConnell and House Minority Leader Kevin McCarthy issued a red line on tax increases on capital gains and people making more than $400,000. But Republicans say Biden is undeterred from pursuing a deal if the GOP can propose a different solution that works.

Biden was joined in the more than 90 minute meeting by Vice President Kamala Harris, Commerce Secretary Gina Raimondo and Transportation Secretary Pete Buttigieg. There were no other staff in the meeting, according to Sen. Roy Blunt (R-Mo.).

Republicans will come back early next week with a list of pay-fors they’d be willing to support. The group of Republican senators plan to present a range of topline numbers for a traditional infrastructure bill that would focus on funding for roads, bridges, and broadband.

“We’re not fixed on a number yet, we’re trying to get to the right number,” Blunt said. “I certainly left there thinking there’s a workable agreement to be had if we all want to stretch a little bit both ways.”

But Blunt added that neither side is interested in dragging talks out.

“We should know before Memorial Day whether there’s a deal to be had or not,” Blunt said. “If I was the White House I wouldn’t want to go much beyond Memorial Day unless we’re down to the final details. But two weeks is a long time if you want to make something happen.”

Ahead of the meeting, Biden said he’s “prepared to compromise” but didn’t respond to questions about lowering his topline spending number.

“I know they’re sincere about it, so am I,” Biden said of the negotiations.

The White House has said Biden’s only red line is “inaction” and increasing taxes on anyone making less than $400,000.

But Republicans and Democrats have struggled to reach an agreement on the definition of infrastructure, let alone how to pay for such a package.

Sen. Pat Toomey (R-Pa.) said Biden “understands” that increased corporate taxes are a “red line that Republicans are not going to cross and he still wants to work with us to see if we can find a way forward.”

“We’re going to have a follow-up conversation and we’ll take it from there,” Toomey told reporters at the Capitol. 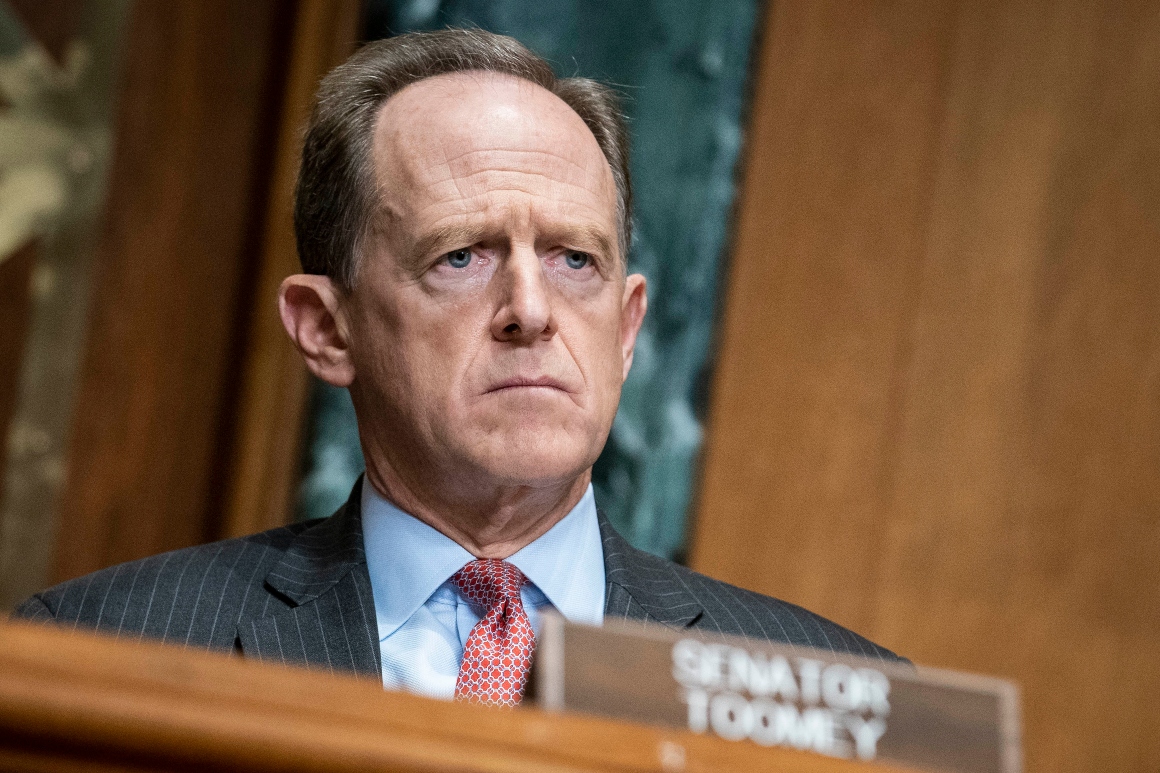 In an interview with MSNBC Wednesday night, Biden said he wants a bipartisan deal but still plans to pursue other parts of his jobs proposal, including money for elder and child care.

“Let’s see if we can get an agreement to kickstart this,” he said. “And then fight over what’s left and see if I can get it done without Republicans, if need be.”

Pressed on Biden’s comments that he would move forward without Republicans if he deemed it necessary, Capito said that Biden “was very supportive” in Thursday’s meeting and “very much desirous of striking a deal.”

If Biden and Republicans reach an agreement on a traditional infrastructure funding bill, the rest of Biden’s roughly $4 trillion jobs and families plans — which included funding for home health care to expanded early childhood education and community college — would likely be passed through the budget reconciliation process with only Democratic support.