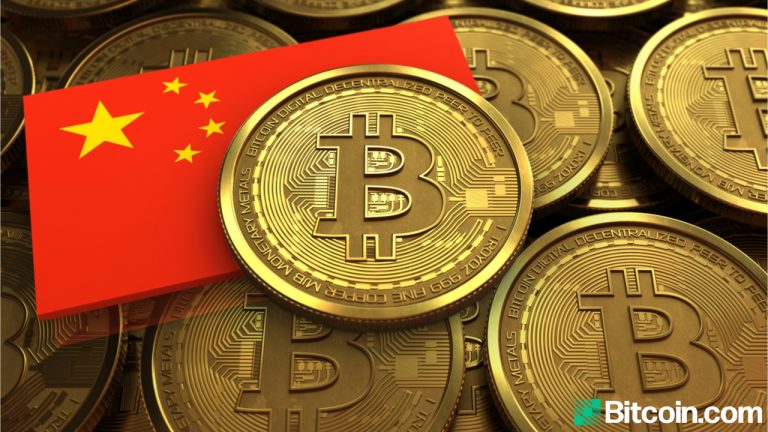 Following some stern warnings from a few major trade associations and regulators in China, two prominent exchanges, Huobi and Okex, have stopped offering services to Chinese residents. After the two exchanges halted specific services to residents of mainland China, two bitcoin mining operations have also abandoned the country on Monday. Btc.top and Hashcow have suspended services over “regulatory risks.”

Two mining operations have revealed specific services have been suspended for residents living in mainland China. The news follows the recent announcement from Huobi and Okex when the firms announced this weekend that specific services would be halted for Chinese citizens. There’s been a flurry of government announcements stemming from China and the first warning was published on May 19.

Last 48 hours have been crazy.
So what will happen & what has already happened? Here are some initial thoughts:

1, This is first time such high ranking member of PRC declaring a “crack down on Bitcoin mining & trading”.

A Reuters report claimed at the time that “China has banned financial institutions and payment companies from providing services related to cryptocurrency transactions, and warned investors against speculative crypto trading.” However, the report was quickly dismissed as fear, doubt, and uncertainty (FUD) by the greater crypto community. A few days later, more reports of Chinese officials discussing monitoring bitcoin mining were published by a variety of publications.

Then this weekend, the two exchanges Huobi and Okex ceased offering services to customers in mainland China. Huobi has ended specific mining services like selling mining rigs and also cloud-hosting operations to Chinese residents. Okex has “stopped trading platform currency with RMB,” according to the local reporter Colin ‘Wu’ Blockchain. Following the announcements from Okex and Huobi, bitcoin (BTC) prices started to show some recovery.

Now two mining operations have revealed ceasing services to Chinese residents as well. Btc.top, a large mining pool that commands 1.7% of the global hashrate, detailed that it has “suspended its China business citing regulatory risks.” In a similar instance, the mining operation Hashcow also detailed that the firm would stop purchasing mining devices.

ATTN TO US and non PRC based miners: get ready for cheap rigs in coming weeks from Chinese miners who are forced to shut but cant access offshore electricity

Since the initial bitcoin mining warning on May 21, the overall BTC hashrate has declined. At the time of publication, the hashrate is around 140 exahash per second (EH/s), after it was riding above the 158 EH/s zone 24 hours earlier. No other mining operations have made any announcements about ceasing operations in China besides Btc.top and Hashcow’s recent statements.

“In [the] past 48 hours,” Yilham tweeted. “Chinese miners already started to accelerate [the] migrating process to other countries. There will also be large quantities of Bitcoin mining machines available for sales.”

What do you think about Btc.top and Hashcow ceasing mining operations with Chinese residents? Let us know what you think about this subject in the comments section below.