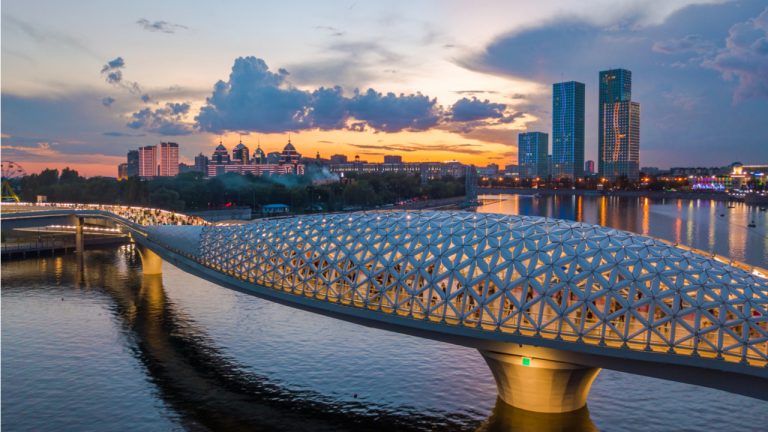 Shenzhen-based Bit Mining is planning to construct and operate a 100 MW crypto-mining data center in Kazakhstan. The project will be implemented in partnership with two local companies that will also provide the enterprise with an array of services. The total amount of the investment will exceed $9 million.

Bit Mining announced this week it has entered into a binding investment term sheet with a Kazakhstani entity. The two companies will cooperate on the construction of a new crypto mining facility in the Central Asian republic. The Chinese firm will have an 80% equity interest in the new Kazakhstan Mining Data Center, with the remaining 20% held by its local partner. 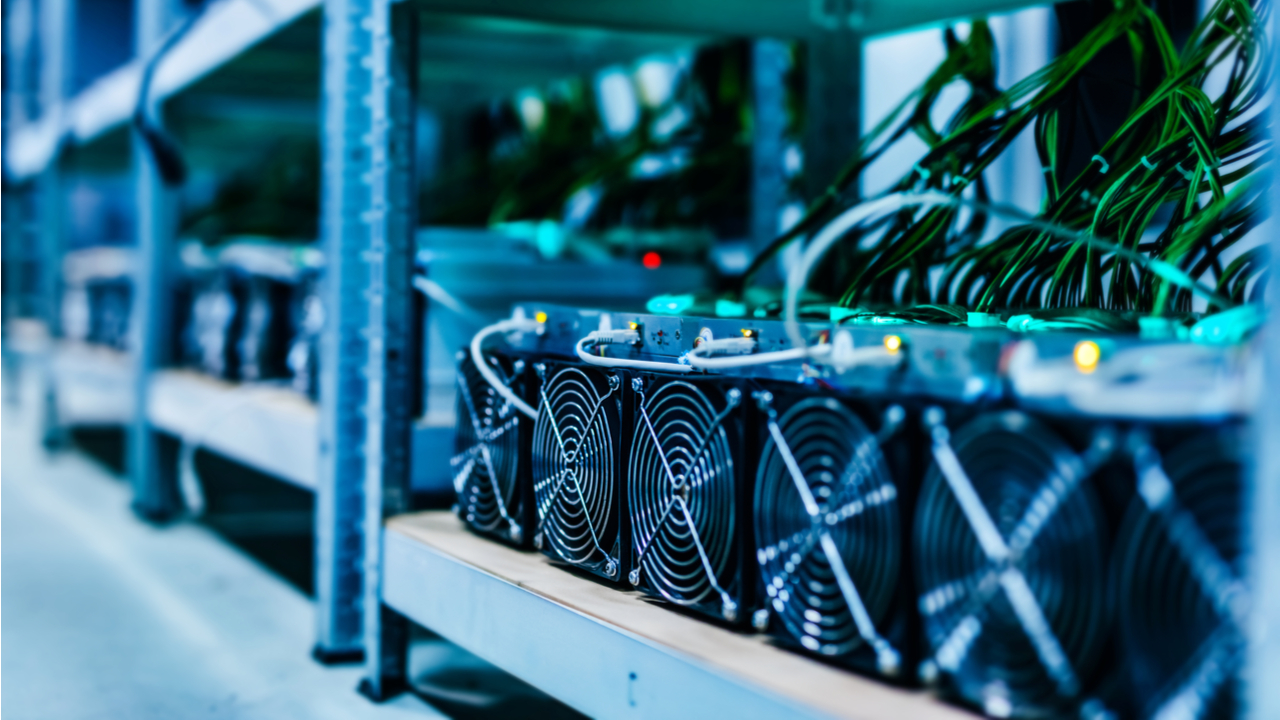 The bitcoin farm will launch with a power capacity of 20 MW and when fully operational it’s expected to reach a total capacity of 100 MW. Bit Mining said it’s going to invest 60 million Chinese yuan (around $9.33 million) into the joint project.

The Chinese company has also concluded two service agreements for its mining equipment, one of which with its main partner and a second one with another company from Kazakhstan. They will provide a range of needed services including on-site device hosting, broadband network support, security monitoring, server management, and maintenance. The agreements will come into force on July 1, 2021.

Formerly known as 500.com, Bit Mining has embarked on a rapid expansion in the crypto mining industry since earlier this year and its activities now cover cryptocurrency mining, mining pool and data center operations. Bit Mining has so far deployed bitcoin mining devices with a maximum hash rate capacity of approximately 1,031.5 PH/s. It owns three hydroelectric data centers with a total power capacity of 435 MW.

In April, before its rebranding, the Chinese firm acquired the mining company Btc.com. It currently owns the entire mining pool business operated under Btc.com, including the domain name and the platform’s cryptocurrency wallet. 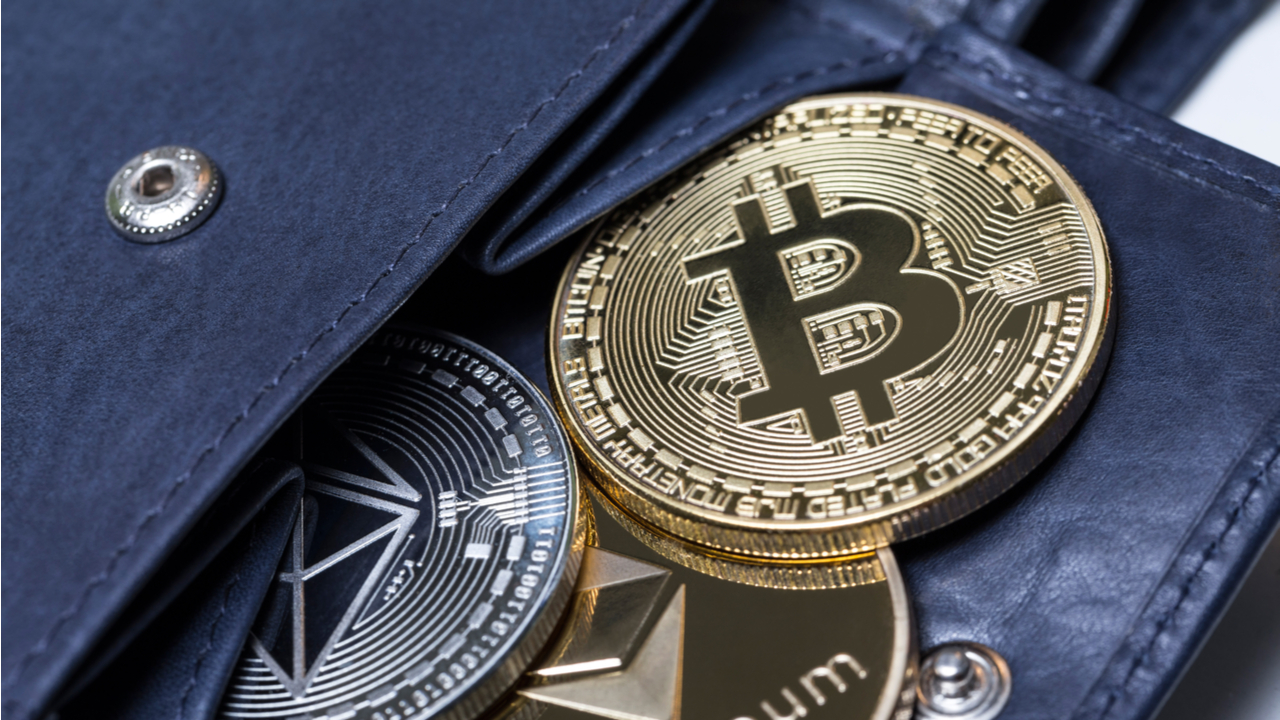 This month, Bit Mining announced a project to establish a new cryptocurrency mining data center in the U.S. state of Texas. The investment worth $25 million is part of a binding agreement with Dory Creek, a wholly-owned subsidiary of Bitdeer. The companies are planning to build and operate a 57 MW mining facility which will be powered using predominantly low-carbon energy.

What do you think about Bit Mining’s latest project in Kazakhstan? Let us know in the comments section below.