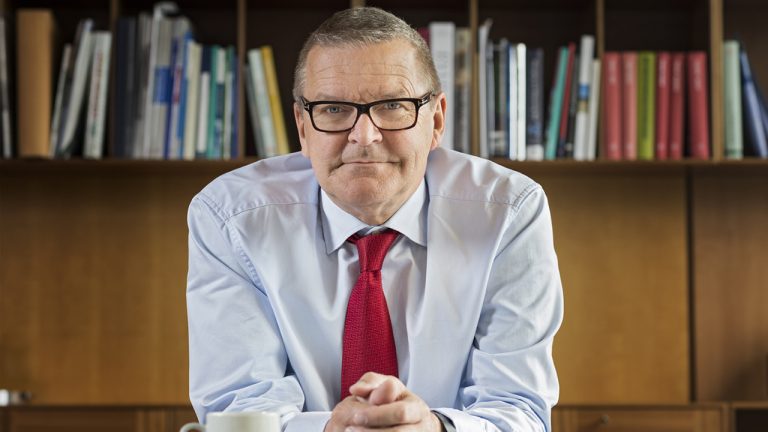 Denmark’s central bank governor Lars Rohde says that he can be tempted to ignore cryptocurrency, stating that it is not a threat to the central bank at present. However, he pointed out that the real threat could come from big technology companies “invading the currency area or the transaction means.”

I could be tempted to ignore it. I think the term currency is badly used here. Most currencies are stores of value or means of transactions.

He added, “There is no stability and no guarantee from any side about the value of cryptocurrencies so it is a very speculative asset at best.”

The governor was further asked whether he thinks that central banks in general will take action to try to reduce the rivalry from cryptocurrency. He affirmed: “At present, no I don’t think that is an issue.”

Rohde proceeded to share what he believes is much more interesting. The governor opined:

What’s more interesting is big tech invading the currency area or the transaction means. That could be very very interesting and maybe also a real threat to the autonomy and the independence of central banks.

Rohde has long been a bitcoin skeptic. In December 2017, he warned people to stay away from bitcoin, stating that “It is deadly.”

What do you think about the central banker’s comments on cryptocurrency? Let us know in the comments section below.