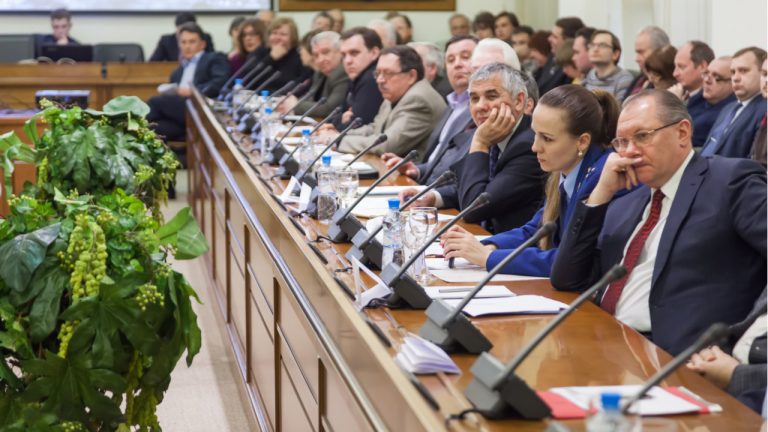 A new bill obliging candidates running for election in Russia to declare their spending on digital assets has hit the floor of the State Duma. According to the draft, Russian politicians will be required to disclose details about every crypto purchase they and their families make, if the total exceeds a certain amount.

Candidates to Provide Details About Their Cryptocurrency Dealings

The Russian State Duma, the lower house of parliament, has adopted on first reading a draft law that will incorporate the disclosure of cryptocurrency purchases into Russia’s electoral legislation. Candidates running for government positions will have to reveal the amounts they have invested to acquire digital financial assets, a term encompassing digital currencies. 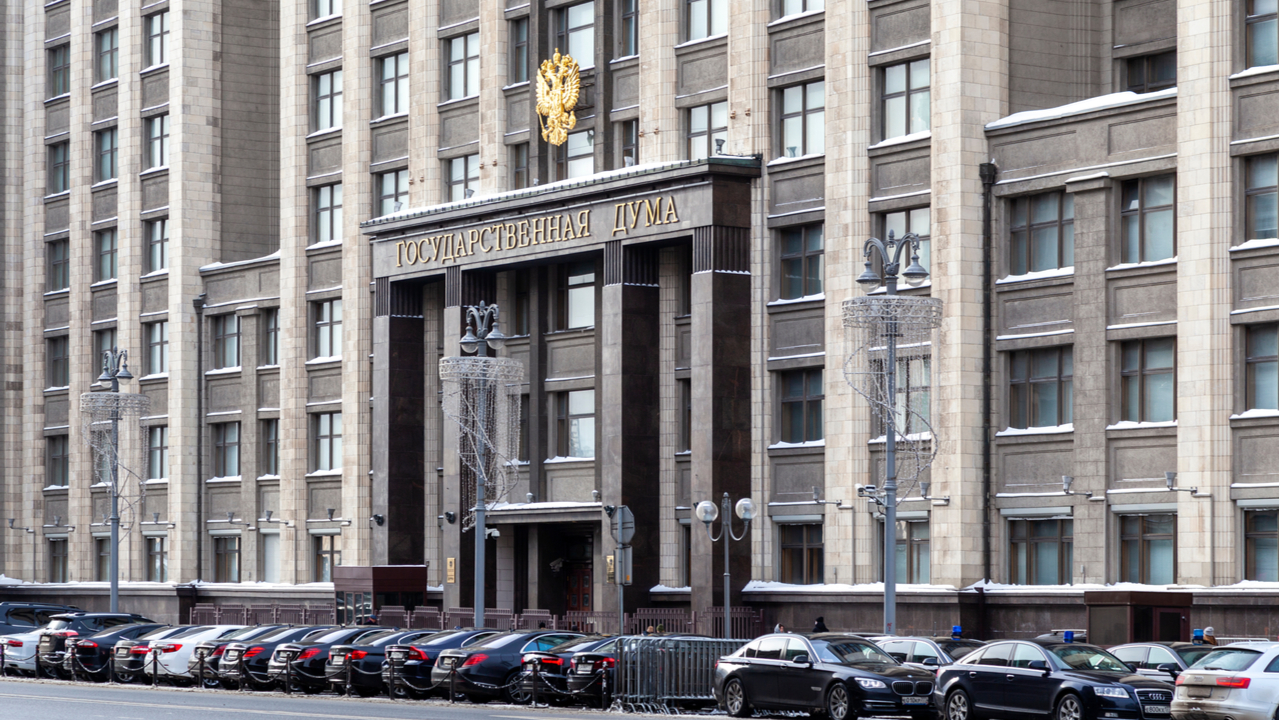 The bill, which has been proposed by the government, introduces necessary amendments following the adoption of the Law “On Digital Financial Assets and Digital Currency,” business news agency Prime reported. It will oblige election runners to share information regarding their crypto-related expenses, including those of their spouses and children.

The rule applies when the combined amount of these investments exceeds the total income received by a candidate and their household in the last three years. At the same time, Russian politicians will also have to provide details revealing the source or multiple sources of the funds used to finance such transactions.

The changes also concern laws defining basic electoral rights of citizens of the Russian Federation, including the right to participate in referendums, and a number of other legislative acts. The updated regulations will come into force for the first election to be held following the adoption of the bill.

In December, Russian President Vladimir Putin signed an order compelling government officials to disclose their cryptocurrency holdings. According to the document, employees of the state administration are now expected to submit detailed information about where they bought digital assets and report their value by the end of June this year.

What’s your opinion on the proposed amendments obliging electoral candidates in Russia to disclose details about their crypto investments? Share your thoughts in the comments section below.