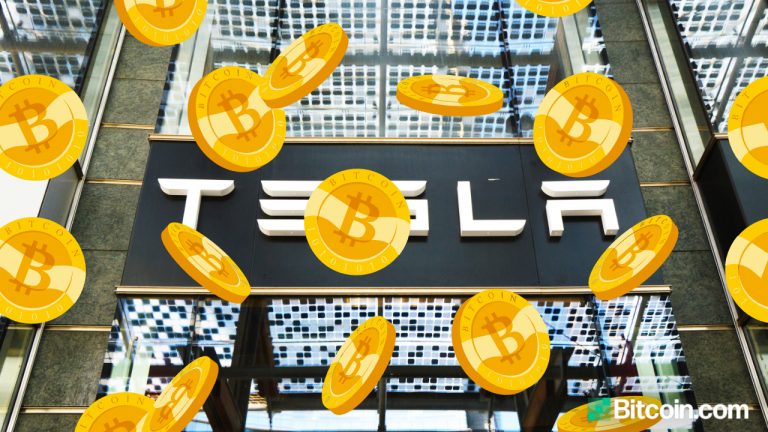 Amid speculation over the weekend that Tesla may have sold its bitcoins, CEO Elon Musk has clarified that the electric car company “has not sold any bitcoin.” The Technoking of Tesla got into a heated debate with the bitcoin community Sunday after he announced that Tesla has suspended accepting bitcoin for payments due to environmental concerns.

Elon Musk Confirms Tesla Has Not Sold Its Bitcoins

Tesla CEO Elon Musk got into a string of heated discussions with bitcoiners on Sunday which led to speculation that Musk’s electric car company may have sold its bitcoins or is planning to sell them shortly. The discussions started after Musk announced that Tesla has suspended accepting bitcoin for payments due to environmental concerns. Meanwhile, the price of bitcoin plummeted.

This clarification concurred with the statement made by Tesla when it announced that it has suspended accepting bitcoin as a means of payment. The company wrote: “Tesla will not be selling any bitcoin and we intend to use it for transactions as soon as mining transitions to more sustainable energy.” Tesla cited environmental issues as the reason. The company began accepting bitcoin for payments in late March.

The speculation that Tesla may have sold its bitcoins started when Musk replied to a tweet by Twitter handle @cryptowhale which states: “Bitcoiners are going to slap themselves next quarter when they find out Tesla dumped the rest of their bitcoin holdings. With the amount of hate Elon Musk is getting, I wouldn’t blame him.” Musk then replied: “Indeed.”

Tesla bought $1.5 billion worth of bitcoin in the first quarter as disclosed in the company’s filing with the U.S. Securities and Exchange Commission (SEC). At the end of April, the company’s bitcoin stash was worth $2.5 billion. Musk confirmed on Twitter at the time: “I have not sold any of my bitcoin,” adding that “Tesla sold 10% of its holdings essentially to prove liquidity of bitcoin as an alternative to holding cash on balance sheet.”

Do you think Tesla will sell its bitcoins? Let us know in the comments section below.