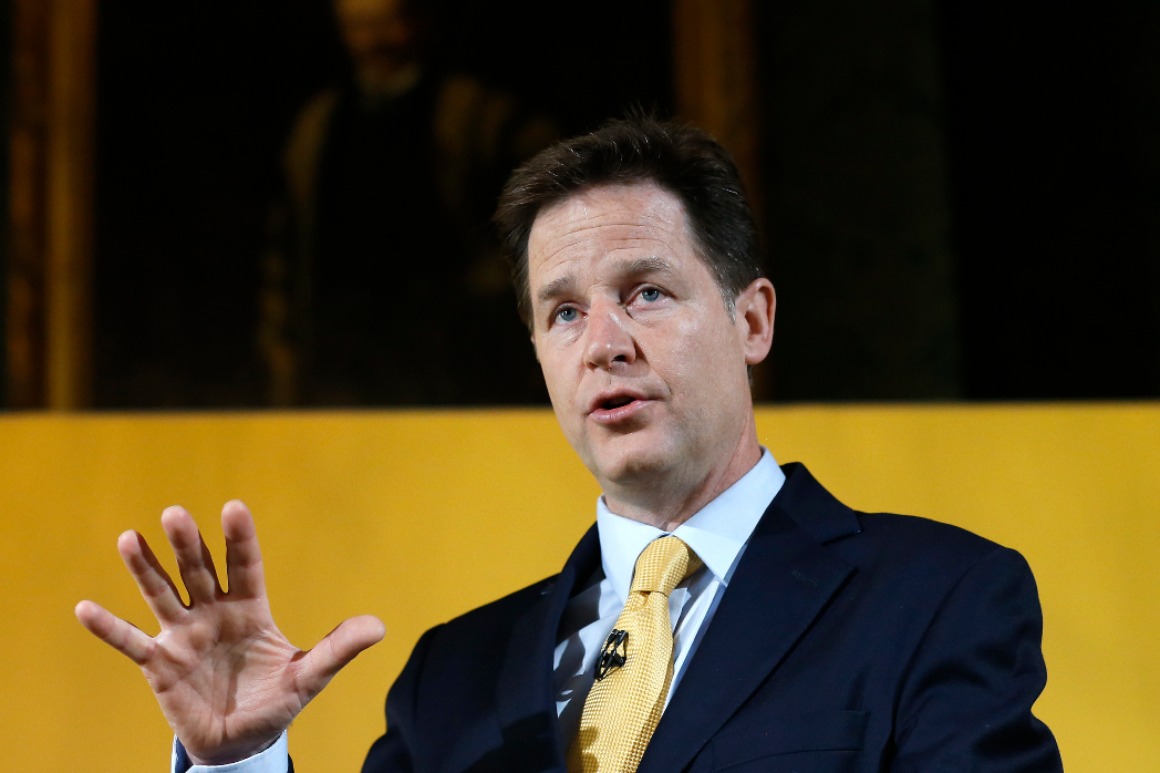 Facebook is engaging with both Israel and Palestinian officials on the spread of hate speech and incitements to violence on the platform amid the region’s escalating conflict.

Top Facebook lobbyists Nick Clegg and Joel Kaplan and several TikTok executives met over Zoom with Israeli Defense Minister Benny Gantz on Thursday evening to discuss the spread of misinformation and violent threats on the social network. Facebook’s Clegg and Kaplan are expected to meet with the Palestinian Authority next week, the company said.

As Israeli forces intensify their attacks on the Gaza Strip and the death count rises, Facebook finds itself caught at the center of a violent conflict ricocheting toward all-out war. Viral rumors have been spreading rapidly through Facebook’s WhatsApp in particular, including false warnings this week that Palestinians were planning to descend on Israeli citizens and that Israeli soldiers were readying to invade the Gaza Strip.

“In response to the violence, we are working to make sure our services are a safe place for our community,” Facebook spokesperson Andy Stone said. “We will continue to remove content that violates our Community Standards, which do not allow hate speech or incitement to violence, and will proactively explain and promote dialogue on these policies to policymakers.”

Facebook’s meeting with Gantz also included the company’s public policy director for Israel and the Jewish diaspora, Jordana Cutler, a former adviser to Israeli Prime Minister Benjamin Netanyahu and former Likud staffer. The company confirmed that it will dispatch Azzam Alameddin, Facebook’s public policy director for the Middle East and North Africa region, to its online meeting with the Palestinian Authority.

Facebook is under fire in the U.S. for enabling the spread of misinformation and threats to violence; it suspended the account of former President Donald Trump when he expressed support for the Capitol Hill rioters on Jan. 6, and his account remains suspended as Facebook reviews a recent decision from the Facebook oversight board. The company is facing similar pressures in Israel and the Palestinian territories as officials of both governments claim the other side is amplifying lies and stoking xenophobic fears on the platform.

Facebook has already faced fury this week over numerous instances in which the company took down posts from Palestinian activists and citizens, including content about Al-Aqsa Mosque, one of Islam’s holiest sites.

TikTok executives also participated in the meeting with Gantz, and a company spokesperson said it already removed content in the region that violates its policies against violence, hate speech and hateful behavior.

Twitter spokesperson Katie Rosborough said the company was being “vigilant” about taking down posts that violate its rules against hateful content. Twitter did not attend the recent meeting with Gantz.

Google’s YouTube did not immediately respond to requests for comment about whether it had plans to meet with Israeli or Palestinian officials.

All of the platforms have spent years instituting more aggressive policies against hate speech and incitements to violence, but the latest clash between Israelis and Palestinians will test the limits of those rules and moderation capacity as the sides disagree vehemently over basic facts of the conflict.

Palestinian health officials reported more than 122 deaths and 900 injuries by Friday afternoon, while Israel continued to pummel Gaza with tank fire and air strikes. Hamas has continued to send rockets into Israeli cities, including Tel Aviv, and violence has continued within Israel as Jewish and Arab mobs clash nightly. It is the most serious violence in the region in years, and a significant early test for President Joe Biden and his administration.

Biden and his advisers have called for both governments to deescalate the violence, although Biden said Israel has a “right to defend itself” amid the rocket attacks.

The White House has been facing escalating pressure from progressive Democrats like Rep. Ilhan Omar (D-Minn.) who say the U.S. needs to do more to defend the rights of Palestinians.

“Israeli forces are forcing families from their homes during Ramadan and inflicting violence,” said Rep. Alexandria Ocasio-Cortez (D-N.Y.). “It is inhumane and the US must show leadership in safeguarding the human rights of Palestinians.”