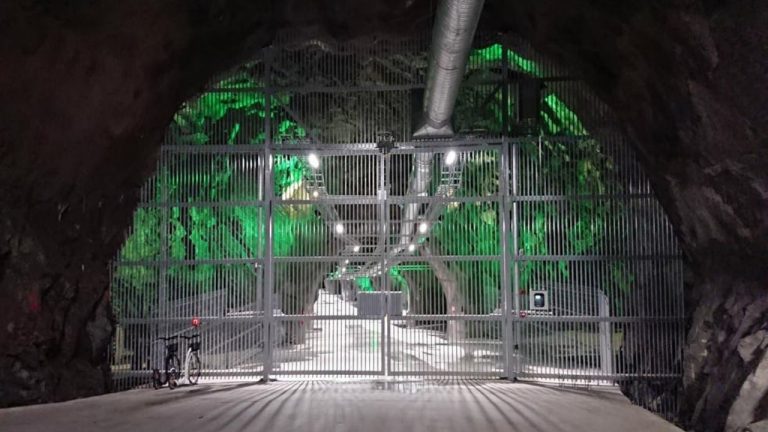 Recent announcements and actions by Elon Musk surrounding bitcoin mining sustainability raise questions about the reasoning and motivations of Tesla’s Technoking. Is it possible that Musk is playing a calculated marketing game to introduce a Tesla mining solution?

The World of Bitcoin Mining According to Musk

Once upon a time, for 49 days, the world was able to purchase Teslas with bitcoin. Then, on May 12, Elon Musk posted the now-infamous tweet saying that Tesla “suspends” vehicle purchasing using bitcoin due to the increasing use of fossil fuels for bitcoin mining and transactions.

It was a curious announcement. Was Musk not aware of the bitcoin mining footprint in March when announcing that Tesla would begin accepting bitcoin? Or when he bought $1.5 billion worth of the cryptocurrency?

Another question that must be addressed – how many Teslas were actually purchased with bitcoin during those glorious 49 days? No data is available from Tesla on this, but one can speculate that not a single Tesla was paid for with bitcoin. This makes Musk’s announcement even more curious. What propelled him to reverse his earlier decision of accepting bitcoin?

To add confusion and avoid scrutiny for bitcoin’s free fall in the days after, Musk assured the market on May 17 that Tesla “has not sold any bitcoin”.

To clarify speculation, Tesla has not sold any Bitcoin

But the green genie was out of the bottle. Bitcoin mining became the conversation that framed the dip. For more than a week Musk just sat aside and let the discussion ramble on while bitcoin lost $250 billion in market value.

Then, on May 20 Musk had an epiphany; all of sudden he came up with a solution for the reputation crisis he himself created for bitcoin: miners would “just post audited numbers of renewable energy vs not.”

I agree that this *can* be done over time, but recent extreme energy usage growth could not possibly have been done so fast with renewables.

This question is easily resolved if the top 10 hashing orgs just post audited numbers of renewable energy vs not.

From there, things moved surprisingly quickly. It took only three days to arrange a “secret meeting” of Musk and Michael Saylor of Microstrategy with top North American miners. In the meeting, Musk convinced the miners not only to publish their energy reports but also to form a Bitcoin Mining Council, which drew raves and criticism alike.

Tesla to Mine Greener Bitcoin

The question remains – what is Musk’s end game here? Musk is calculated enough to assume that this whole affair isn’t coincidental.

Two things we can assert about Musk. First, he truly believes in the importance of green, renewable energy for the future of the planet; hence spearheading the electric car and solar panel markets. He even has an exit strategy if our collective effort to green-ify our planet fails – relocate to Mars. So it can be assumed, with a high degree of certainty, that Musk initiated a campaign in order to “clean” bitcoin mining. He has enough leverage, power, and influence to drive a real change in how bitcoin and other cryptocurrencies are mined.

The second thing about Musk is that he is a builder. All his current operations are churning out tangible products, whether cars, rockets, or wall batteries; he knows his way around hardware.

So if we attempt to put all the pieces of the last two weeks together, wouldn’t it be reasonable to assume that Musk is actually planning to introduce a Tesla mining solution? He has the knowledge and resources, and now after single-handedly creating a crisis-need in the crypto market for a sustainable solution for mining, coming up with one will position him as the savior.

The conversation about the bitcoin energy problem won’t disappear. It will need to be resolved. Is there anyone more suitable and capable than Musk himself to resolve it? Probably not, and Musk knows it.

Will Musk get into bitcoin mining? Will Tesla offer a “clean” mining solution? Let us know what you think in the comments section below.