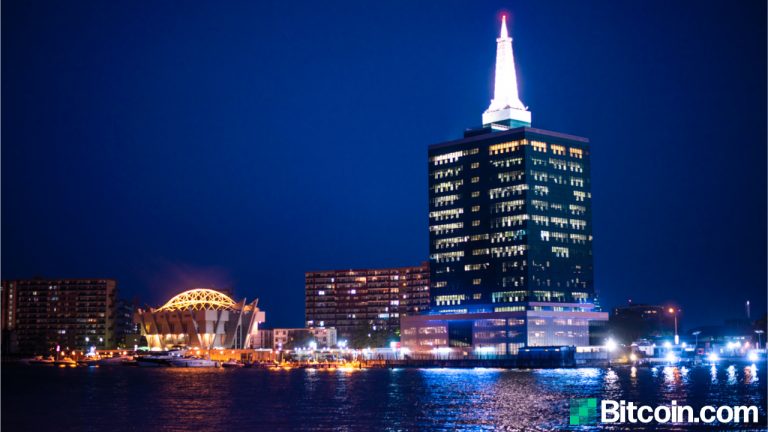 According to the head of the Nigerian group of bureau de change operators, the naira’s continued fall on the parallel market is down to the activities of speculators. However, Aminu Gwadabe, the president of the Association of Bureau de Change Operators of Nigeria (ABCON), suggests that only a “massive funding” of bureau de change (BDC) operators by the central bank will protect the naira from speculators.

Speculators to Lose Over $200 Million

To achieve this objective, however, the Central Bank of Nigeria (CBN) will have to continue selling “dollars to BDC operators at 393 nairas to a dollar.” This is despite the CBN’s recent devaluation of the local currency to around 411 to a dollar. As one report notes, if the CBN proceeds with this sustained funding of over 5,000 BDCs nationwide, foreign exchange speculators “will lose over $200 million in the next one month.”

Meanwhile, the report quotes Gwadabe reiterating ABCON’s allegiance to the CBN and the association’s willingness to fight speculators alongside the central bank. Gwadabe is quoted warning members of his organization to avoid joining rumor mongers whom he blames for “creating confusion and fragility in the market.” Gwadabe explained:

The ABCON and CBN have observed with disdain the speculative behaviour currently beclouding the market with the misinformation that the CBN has adopted I&E window as its official rate. The above information is not true because as operators we still funded our accounts at our normal rates of N393/$ and not the I&E window rates for our operation this Friday (May 21, 2021).

In the meantime, the ABCON boss also commended the CBN’s “Naira for Dollar Policy” which he claims will “further lift market liquidity and improve the status of the naira.” Gwadabe believes that this policy provides “Nigerians in the Diaspora with cheaper and more convenient ways of sending remittances to Nigeria and increase dollar inflows into the economy.”

As previously reported by Bitcoin.com News, the CBN recently extended this initiative after claiming the policy’s success in improving remittances via official channels.

Do you agree that it is speculators that are the only ones causing the naira to fall? Tell us what you think in the comments section below.