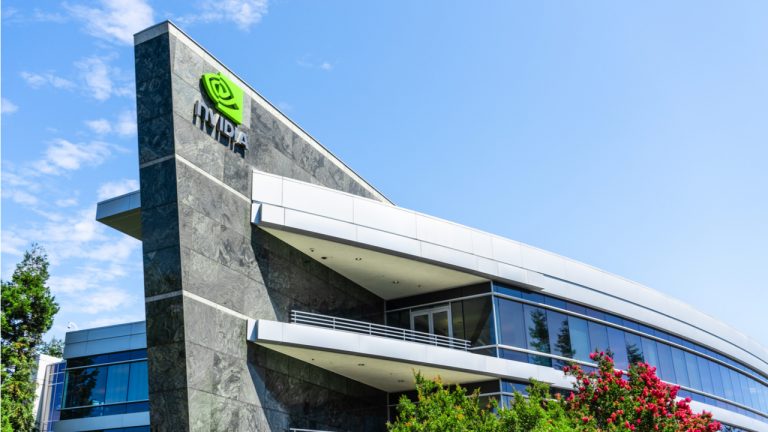 Graphics cards manufacturer Nvidia has earned $155 million in revenue from chips designed for cryptocurrency mining during the first fiscal quarter. The company admitted that crypto miners have also pushed sales up in the gaming products segment which remains its main market.

Announcing its first fiscal 2022 results, Nvidia revealed its total revenue rose 84% in Q1 that ended on May 2. The record high $5.66 billion figure, which exceeded preliminary expectations, comes from the company’s gaming, data center and professional visualization platforms. Surging demand for graphics processing units (GPUs) during the pandemic, along with the growth of AI applications have played a major role, but so have booming crypto markets.

While $155 million of the total have been attributed to crypto-specific chips, Nvidia also admitted that cryptocurrency miners have boosted sales in its larger gaming card segment, Reuters reported, noting that the company did not disclose their share. Nvidia expects purchases of its CMP chips, made specifically for professional crypto mining, to reach $400 million in the second quarter.

As cryptocurrency prices were reaching their all-time highs earlier this year, Nvidia launched the dedicated mining chips to divert miners’ demand from its most important product line. It also limited the mining efficiency of its regular graphics cards to protect supply for gamers. Nvidia CEO Jensen Huang was quoted by CNBC saying:

What we hope is that the CMPs will satisfy the miners and will stay in the professional mines.

On Wednesday, the company also said that its first-quarter gaming revenue reached $2.76 billion, an increase of 106% from a year ago, while data center revenue was up 79% to $2.05 billion.

Despite the positive news, Nvidia shares lost 1% to $621.95, according to data provided by Reuters. The report implies that investors might have been put off by the surge in card purchases for crypto mining usually occurring when the value of cryptocurrencies rises. In the past days and weeks, however, crypto markets have been hit by a series of negative statements and moves by public figures and governments that have brought prices down across the board. 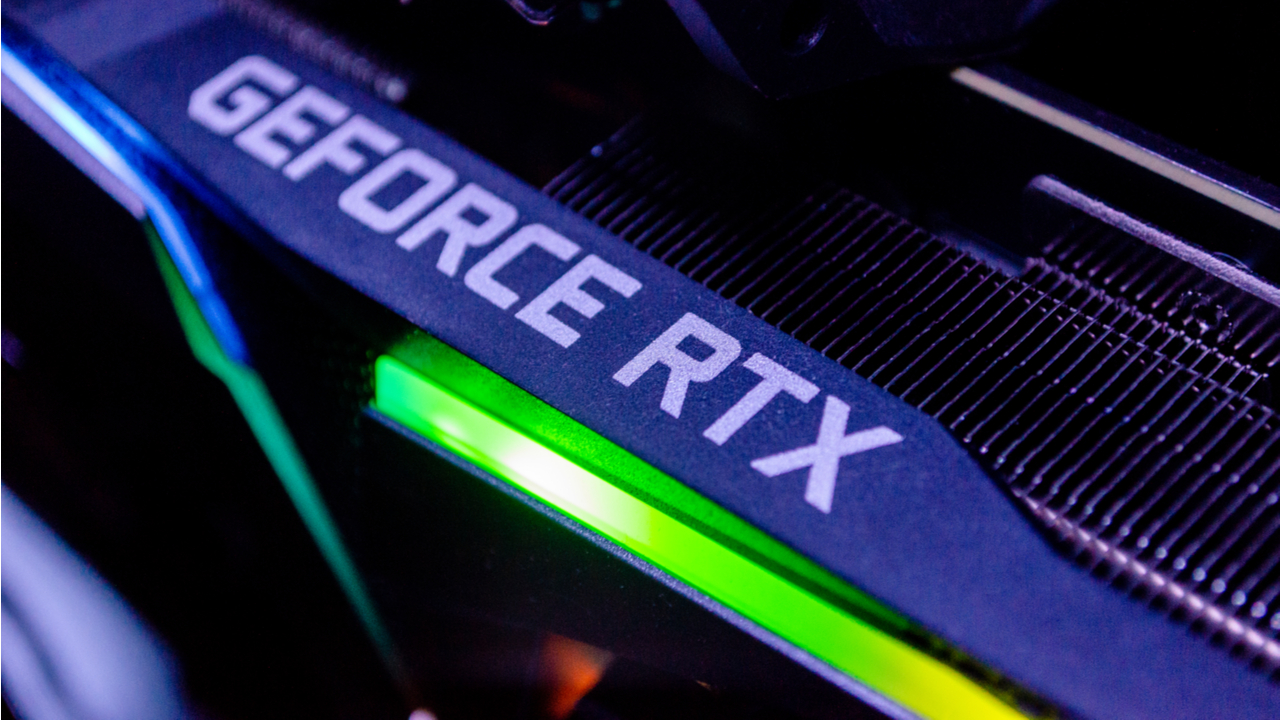 To reduce the impact of the volatile crypto demand on investors’ sentiment and address complaints by gamers over shortages of the popular Geforce RTX 30-series cards, Nvidia has used software and technology to make its GPUs less suitable for crypto mining while offering the purpose-built CMP chips separately. “It effectively increases our production and supply,” said Jensen Huang, commenting on the changes.

The chief executive also remarked that the gaming market is now larger than ever before and emphasized that the growth trend is going to continue. Although crypto miners have clearly influenced the financial results of Nvidia’s core business, even after the chips were tweaked, CFO Colette Kress has been quoted stating that the company still finds it “hard to determine to what extent” they have contributed to its gaming division.

What do you think about Nvidia’s latest revenue data? Let us know in the comments section below.