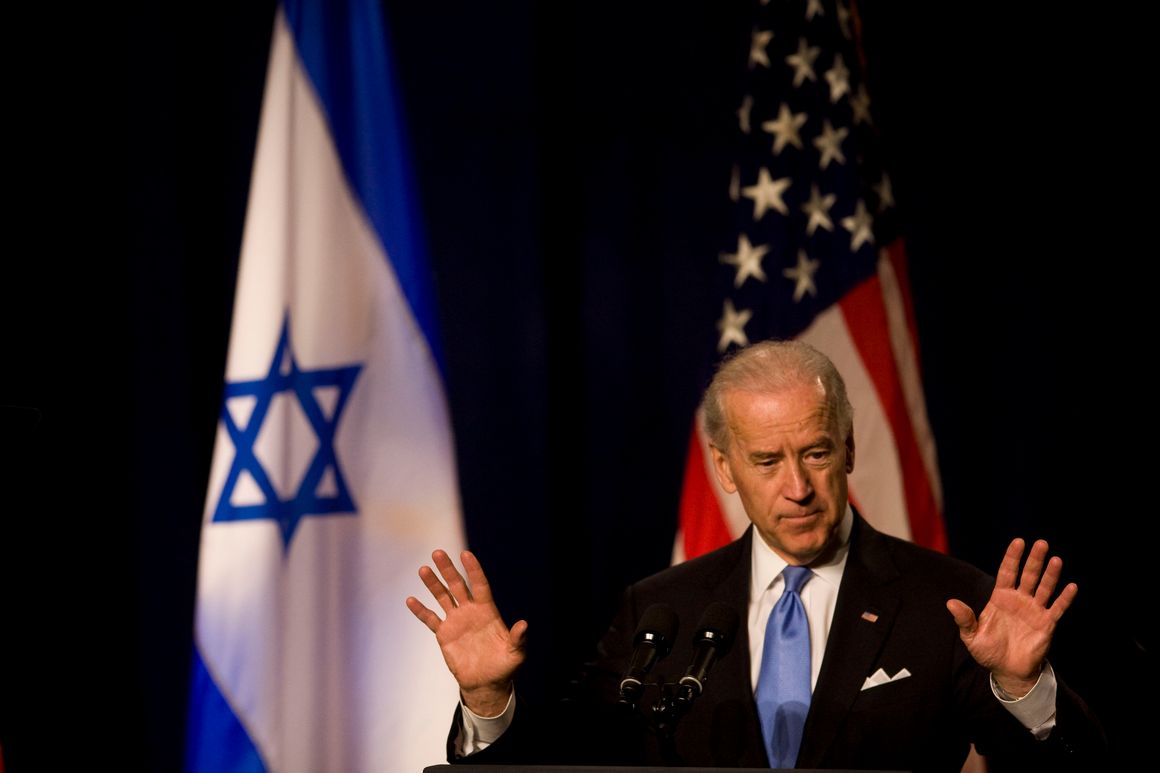 Despite Benjamin Netanyahu’s vow that Israeli airstrikes will continue in “full force” and an unremitting barrage of Hamas missiles, this round of fighting, which has killed 200 Palestinians and 11 Israelis, will end as all others have—without having achieved any discernible or lasting political goals.

Historically, war, insurgency and violence have produced breakthroughs in the Arab-Israeli conflict. But those breakthroughs were initiated by the kinds of leaders who are glaringly missing from the current scene. There is no Menachem Begin, Anwar Sadat, Yitzhak Rabin, King Hussein, Shimon Peres or even Yasser Arafat.

The leaders, such as they are, are not equal to the task. The Israeli government is led by a prime minister driven primarily by his own political survival and who doesn’t care what others think about its actions in Jerusalem or Gaza. Hamas has exploited Jerusalem to lay claim to leadership of the Palestinian national movement on the wings of thousands of rockets fired indiscriminately to kill civilians in Israel. The Palestinian Authority’s president is in the 16th year of a four-year term, recently canceled Palestinian elections and has no actual control over Palestinians in Jerusalem, Israel or Gaza.

As a result, the violence will end in little more than a de facto cease-fire. Hamas will rearm, money will pour into Gaza to rebuild, and yet Gaza will remain an open-air prison caught between Hamas’ incompetence in governing and Israel’s blockade; and the 2 million Palestinians enmeshed in this trap will continue to suffer. Israel will replenish its arsenal, study the lessons of this round of fighting, and prepare for the next round. Israeli leaders will return to what they like to do best these days: play nasty politics with each other, avoid decisions, and back into yet another, fifth election, or worse, witness the continuation of Netanyahu in power.

The truly challenging issues—extremist provocations in Jerusalem, the dispossession of Palestinians from their homes; police incompetence and aggressive actions on the Haram al Sharif /Temple Mount during Ramadan—will go unaddressed in an Israeli political system dominated by the right wing and absorbed by its political machinations and maneuvering.

In the face of so much dispiriting predictability, it is difficult to imagine that the Biden administration, which is so preoccupied with a suite of major domestic problems, would want to engage deeply with the Israeli-Palestinian crisis.

But there is a role for robust American diplomacy even now, and there is a way to implement it that could make meaningful changes on the ground in the Middle East and even quiet the mounting criticism at home that President Joe Biden is not sufficiently concerned with a mounting humanitarian crisis and Palestinian deaths in Gaza.

This round of the conflict witnessed unprecedented communal violence between Israel’s Arab and Jewish citizens not seen since the pre-state period of the 1920s and 1930s. More than 70 years of discrimination and bias — improving of late, but still deeply entrenched — has taken its toll on Arab citizens. Israeli actions in Jerusalem during Ramadan assaulted their identities as Muslims and Arabs and years of systemic discrimination made a mockery of their equal status as Israeli citizens under the law. Netanyahu and the right-wing’s legitimization of the worst extremists in Israeli society and the Nation-State Law reaffirming the Jewish character of the state finally broke a dam of anger and bitterness among young Israeli Arabs easily exploited by criminal elements. It will take wise leaders to begin addressing this problem, and wise leadership is nowhere to be seen.

So the policy drawing board is empty in all locations, including Washington. Burdened with the greatest domestic challenge since Franklin Roosevelt (though unlike FDR, with the slimmest edges in the House and Senate), it was a foregone conclusion that the Israeli-Palestinian conflict would be the lowest of priorities for the administration. There isn’t a single foreign policy issue more threatening to the Biden presidency or to the future of the Republic than the crises at home. And the importance of not roiling domestic constituencies is clearly showing during this round of Israeli-Palestinian violence, even among Democrats in Congress.

But the administration’s seemingly unqualified support for Israel’s right of self-defense sounds strange when 20 times more Palestinians have been killed and tremendous damage has been done to Gaza’s already inadequate infrastructure. One might hope that as Israel’s closest ally, the U.S. would understand urgently that no matter how many airstrikes and artillery shells fall on Gaza, Israel will not deal Hamas a strategic blow, let alone a defeat. More likely, Israel will declare “victory” but again settle for a period of quiet until the next round.

The administration might try to continue to ignore what’s going on and continue the pivot away from the region that began almost two decades ago. But that pivot is bound to fail: Consider how often the U.S. has been drawn into these flare-ups and how often that has upset America’s agenda. But getting serious about avoiding the deja vu all over again character of Israeli-Palestinian violence does not mean a full-blown initiative to resolve the conflict today. It does, however, mean committing to much more robust and active diplomacy than we have seen to date.

Let us be clear: This does not involve a major initiative to tackle the final status issues such as Jerusalem; borders; and refugees in some kind of maximal conflict-ending accord. That’s not going to work at this time. But if the administration wants to increase the odds of stopping the current violence and preempting the next bloodletting, and if it wants to preserve the option of future negotiations over two states, it needs to do the following now:

• Nominate a U.S. ambassador to Israel pronto and appoint a senior representative with experience in politics and diplomacy to work the issue full time and to coordinate with the International Quartet (representatives from the U.N., EU and Russia, and the Arab Quartet (Jordan, Egypt, Saudi Arabia and the United Arab Emirates).

• Start an honest dialogue with Israel on the steps Israel must take even as the Gaza mini-war winds down: cancel home evictions of Palestinians in Shaikh Jarrah; stop demolishing houses, especially in Jerusalem; give Palestinians permits to build or add to their homes; control Israeli extremists and punish them when they break the law by provoking and assaulting Palestinians; stop expanding settlements in Jerusalem to preserve the idea of two capitals for two future states.

• Reopen a consulate general in Jerusalem, and appoint a consul general to intensify direct dialogue with the Palestinian Authority and demonstrate that the U.S. relationship with Palestinians is not derivative of U.S. relations with Israel.

Getting Hamas to disarm is unlikely to happen. But the U.S. and others should work to get Iran and the Arab states that bankroll Hamas to force it to change its behavior. The reality is that rockets and missiles launched from Gaza have done far more damage to Palestinians and Palestinian national interests than they have done damage to Israel and Israelis. Indeed, Hamas’ rocket attacks have further weakened Abbas and strengthened the Israeli right and Netanyahu.

We recognize that the Biden administration may decide to avoid even this approach and to continue the pivot away from the region. We do not argue that this issue should rise above the priorities of dealing with a pandemic that has claimed nearly 600,000 lives; racial and political polarization not seen in decades; and repairing an economy still struggling with the effects of Covid-19.

But recurring violence in the occupied territories and recurring Israeli-Hamas flare-ups carry the significant risk of exacerbating already serious crises in the region. And Biden having stood with Israel against Hamas will have leverage and currency in the bank should he choose to use it. Governing is about choosing and the administration would be wise to choose a course of more proactive and robust diplomacy, the kind of democracy that will mitigate the risk of more conflict. Otherwise, if not attended to, the conflict will be certain to recur.