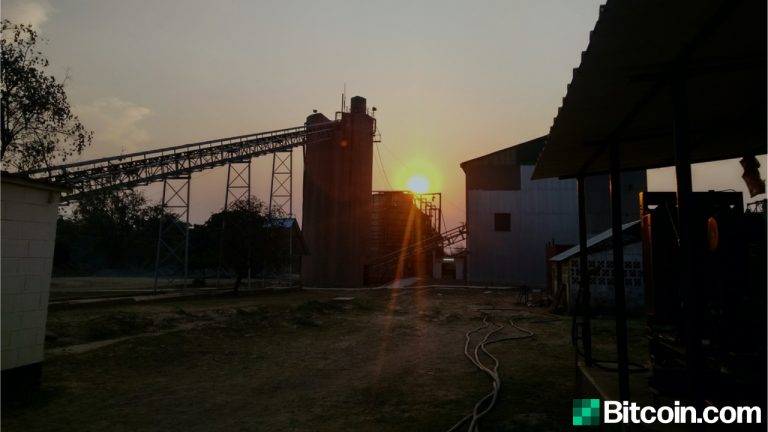 Despite gold’s longstanding status as an alternative store of value, the commodity continues to experience unusual price variations in countries like South Africa and Zimbabwe. In turn, such price variances, as well as the rampant smuggling of the commodity, are distorting the precious metal’s actual production figures.

According to a new report that outlines the extent of the problem, such price discrepancies (which seem to be more prevalent in Southern Africa) stem from South Africa’s gold tax policies. Explaining how South Africa’s distinction between recycled and non-recycled gold is creating opportunities for illicit traders, the report states:

In South Africa, the sale of second-hand gold products, such as jewellery, are tax exempt. Gold that is either illegally produced or smuggled into the country is often disguised as recycled gold.

Therefore, South African gold merchants seeking to benefit from this tax exemption rule will simply “fabricate transactions that enable them to falsely claim that they have paid the 15 percent value-added tax (VAT). Next, the merchants will then submit the “fraudulent requests for tax rebates.” As the May 16 report notes, it is such VAT scams (that) “skew local gold prices because traders know profits will be padded with the tax rebates.”

The South African Tax Rebate and Gold Prices in Zimbabwe

The same South African gold tax rebate system appears to be one of the main reasons why gold prices in Zimbabwe are seemingly higher than the LBMA average. The report explains:

As most of Zimbabwe’s gold is thought to be smuggled to South Africa, this could also be the reason for the high gold prices seen in Zimbabwe. While gold prices in Zimbabwe were regularly reported to be above the London Bullion Market Association (LBMA) gold price, margins on the sales are smaller than those reported in Eastern Africa. 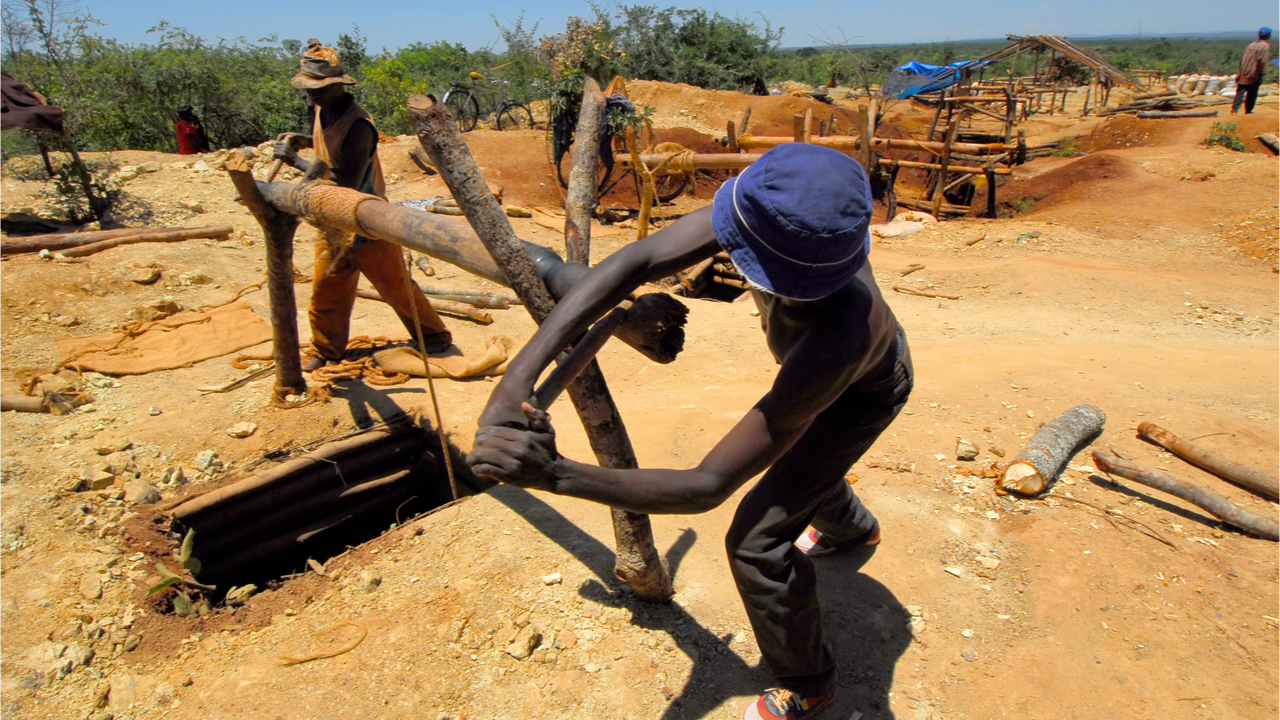 Meanwhile, in its conclusion, the study report asserts that activity in illicit gold markets will require “not only targeting influential criminal and corrupt actors but also putting the tools,
resources, and support in place.” This, in turn, will make it easier for informal mining operators to comply with legal and regulatory requirements and to engage with the formal
private sector.

Do you agree that South Africa’s gold rebate system and smuggling are causing price distortions? Tell us what you think in the comments section below.