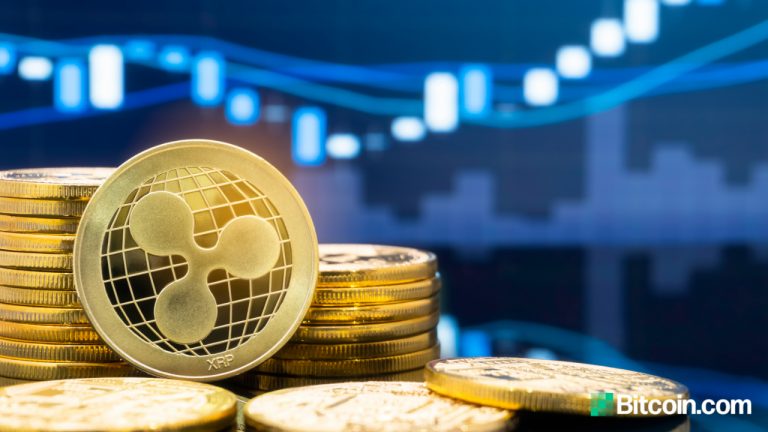 Ripple could go public after the SEC lawsuit is resolved, according to CEO Brad Garlinghouse. He reportedly explained that the likelihood of this happening is “very high at some point.”

What do you think about Ripple going public after the SEC lawsuit is resolved? Let us know in the comments section below.