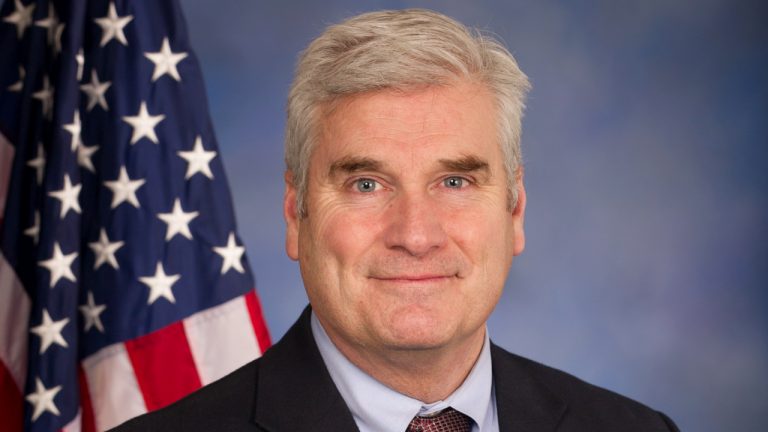 US Congressman Tom Emmer is pushing for safe harbor legislation to protect taxpayers with forked coins. A bill entitled “Safe Harbor for Taxpayers with Forked Assets Act of 2021” has been introduced to prohibit “penalties against taxpayers attempting to report certain gains or losses on ‘forked assets’ until the IRS issues sufficient guidance on how to do so.”

The office of Congressman Tom Emmer announced this week that the congressman has introduced the bill entitled “Safe Harbor for Taxpayers with Forked Assets Act of 2021.” The bill seeks to prohibit “penalties against taxpayers attempting to report certain gains or losses on ”forked assets’ until the IRS issues sufficient guidance on how to do so.”

The announcement explains that “The bill delineates that receipt of a forked virtual currency may not constitute a taxable event and creates a safe harbor under which the IRS cannot impose penalties or fees on taxpayers with forked assets until they provide clear and consistent guidance on how these transactions should be managed.” It elaborates:

Absent coherent guidance from the IRS, this legislation is designed to insulate taxpayers who, at no fault of their own, could be subject to potential tax liabilities and penalties.

Following the introduction of the bill, Congressman Emmer released a statement emphasizing that “Just like every other federal agency, the IRS must keep up with the rapid pace of technology or risk losing American leadership in innovation.”

Stating that “We should be embracing emerging technologies and providing a clear regulatory system that allows innovation to flourish in the United States,” Emmer added:

Taxpayers suffering from a lack of tax guidance are being unfairly punished for investing in an emerging technology. What has been issued by the IRS so far is not pragmatic and has not supported the technology nor those who engage with it.

The IRS first issued crypto guidance in 2014 treating cryptocurrencies as property. Congressman Emmer initially introduced the Safe Harbor for Taxpayers with Forked Assets Act in 2018. In April the following year, Emmer led a letter along with 20 members of Congress to the IRS urging additional guidance.

In October last year, the IRS issued guidance stating that the receipt of a forked virtual currency is a taxable event. However, the congressman argued that taxpayers receive forked coins automatically at the moment of the fork, often unwillingly and unknowingly. He concluded:

The result is a tax policy that places an additional tax burden on taxpayers who have not realized any change, and in fact, may have no knowledge of this new tax burden.

What do you think about this bill? Let us know in the comments section below.