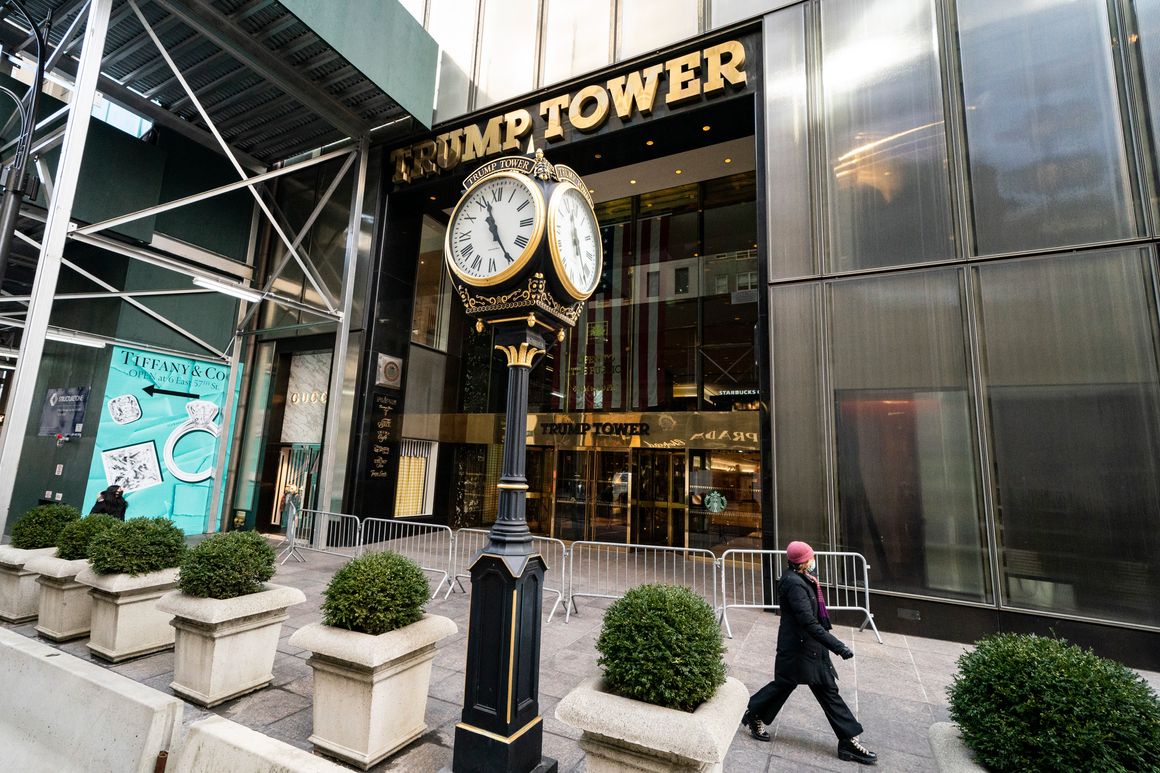 The announcement by New York Attorney General Letitia James that her office is “actively investigating the Trump Organization in a criminal capacity” was greeted with a wave of nearly unanimous snap analysis that this spelled big trouble for former President Donald Trump and his company. But behind the scenes, many lawyers, including experienced prosecutors in New York, expressed confusion about what the move actually signifies.

It turns out that James’ unusual public statement portends bad news for Trump and his family-run operation but not for the reason you likely suspect.

The attorney general’s spokesperson noted that the AG was investigating “along with the Manhattan D.A.,” whose office has been conducting for some time a criminal investigation into whether Trump’s company inflated the value of its properties to obtain loans and lowered the values to limit its tax burden. Rather than a new, independent investigation into similar matters, the announcement was more of a combining of resources. Members of the AG’s staff have been named as “special assistant district attorneys” and will be working as part of District Attorney Cyrus Vance Jr.’s team. For that reason, it might have been more accurate to say that her team is assisting the DA’s already underway investigation.

This announcement was not merely stylistic, however. It represents a serious commitment by James to go all-in on the DA’s criminal investigation. James is a politician who holds elective office, and her high-profile announcement ensures that she will share in the credit or the blame for the outcome of this investigation.

James didn’t have to take this step. Her office could have continued to conduct a strictly civil investigation and brought a tax case or potentially even a case centered around violations of the Martin Act, the expansive New York securities statute that also covers real estate. A veteran of James’ office told me that any false statement in the offering terms or about the entity offering to sell interest in condominiums, for example, could serve as the basis for a Martin Act case. A civil case based on those false statements would not require proof that the false statements were deliberate.

Proving a criminal case is much more challenging. To secure a criminal fraud conviction, prosecutors must prove that the defendant had the intent to defraud. In other words, they have to prove that the defendant intended to tell those lies in order to trick people out of their money. It is never easy to prove what was going on inside the defendant’s mind. The fact that James was willing to stick her neck out and join the criminal investigation in a very public way suggests to me that her team believes the DA’s criminal prosecution will ultimately achieve some measure of success.

That is likely giving Trump’s team cause for concern. Given the high burden that is placed on prosecutors—they will have to prove beyond a reasonable doubt rather than simply by a preponderance of the evidence that the defendant intentionally defrauded someone—James’ confidence is likely based on some very compelling evidence. Here, that has to go beyond numbers in Trump Organization documents that contradict one another, such as valuations of properties that change depending on whom they are sent to. There has to be something more substantial than the discrepancies themselves to prove a person’s intent.

When I was a prosecutor, I typically relied on a defendant’s communications to prove that they had the intent to defraud. Revealing emails and text messages can be a prosecutor’s best friend. The best alternative is the testimony of witnesses who can testify about what the defendant said about his state of mind. That is likely why the Manhattan DA’s criminal investigation has become increasingly focused on Trump Organization Chief Financial Officer Allen Weisselberg, who reportedly is under investigation for bank, tax and insurance fraud. Investigators in Attorney General James’ office are now reportedly looking at “whether taxes were paid on fringe benefits” given to Weisselberg by Trump, including “cars and tens of thousands of dollars in private school tuition.” Needless to say, Weisselberg could be a key witness if he had a reason to flip and testify on behalf of the prosecution.

Weisselberg is not the only person who has been under the crosshairs. The Manhattan DA’s office has obtained millions of pages of documents and has almost certainly subpoenaed current and former employees. The AG’s civil investigation has imposed its own demands on the Trump Organization and its principals, resulting in the sworn deposition of Eric Trump in October and others. Although Eric Trump did not take the Fifth, it would not be surprising if others do so now, despite Trump’s public statements that taking the Fifth is an admission of guilt.

An investigation like this one imposes a great cost on the corporation being investigated. Every time the Trump Organization obtains a loan, it must fully disclose what it knows about this investigation to the lender to avoid a claim that they concealed facts that could have caused the lender to change its mind about the loan. They have to make the same disclosure to investors and others. Whenever I make disclosures like this on behalf of clients, it is a challenge. The disclosure must be accurate and complete, which can scare away lenders and business partners.

An announcement like the one made by the Attorney General’s Office can make things only worse for the Trump Organization. While sophisticated observers who watched the DA’s criminal probe presume that the Organization itself is being targeted—not just Trump, as was initially reported—the recent announcement has focused new attention on the serious potential liability that the company and its officers face.

A long-term, high-profile criminal investigation can do major damage to a company’s reputation, particularly an organization that does business with the public, as the Trump Organization does. It can cause otherwise loyal and happy employees to look for jobs elsewhere, and every minute they spend responding to requests for documents or interviews is a minute they aren’t spending focused on making the company more profitable.

At this point, Trump in some respects has already lost the criminal investigation of the Trump Organization, given the burden it has imposed on his company. (His denunciations of the probe as “corrupt” and a “witch hunt” indicate just how worried he is by the development.) Wednesday’s announcement didn’t materially change the liability Trump faces, given that the DA’s office already had a criminal investigation underway. But James’ recent moves (including her decision to publicly join the criminal probe) are a sign that the evidence amassed by prosecutors is substantial and will likely result in charges. James wouldn’t rush to embrace a weak case. That should make Trump very concerned.