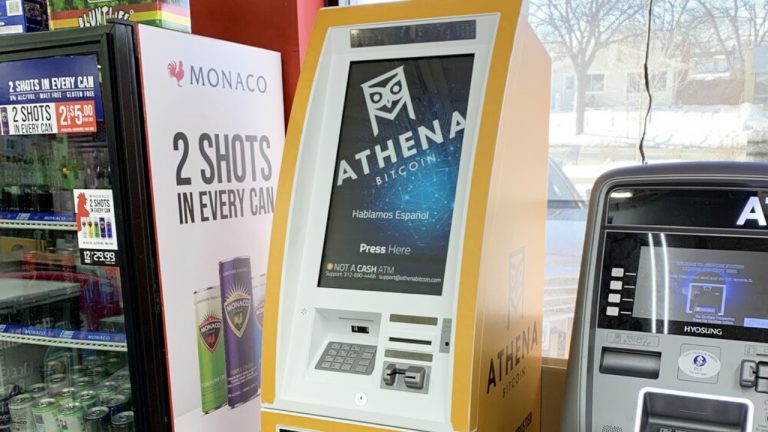 Initially we are going to bring dozens of machines, test what the business model is like in El Salvador, which will probably be different than in the United States.

What do you think about Athena Bitcoin planning to install 1,500 bitcoin ATMs in El Salvador? Let us know in the comments section below.