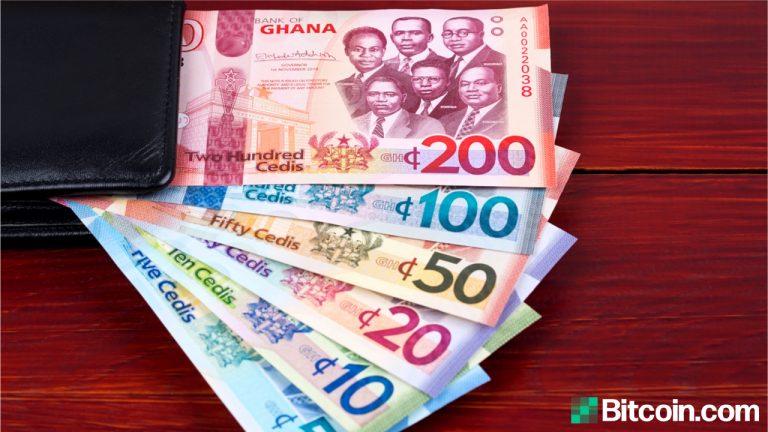 The governor of Ghana’s central bank, Ernest Addison, has said his institution is now “in the advanced stages of introducing a digital currency.” However, before its release into circulation, the digital currency—which is also known as the “e-cedi”— will first have to go “through three phases.”

In his comments during a news conference on May 31, Addison also reiterated the Bank of Ghana (BOG)’s desire to maintain its reputation as Africa’s leader when it comes to embracing emerging financial technologies.

“The Bank of Ghana was one of the first African Central Banks to declare that we were working on a digital currency looking at the concept of an e-cedi,” revealed Addison.

Meanwhile, one local media report quotes the BOG chief explaining the key phases which the digital cedi is expected to pass through before its release to the public. As Addison notes, the digital cedi has already gone through the initial phase which involved “the design of the electronic money.”

Once this process is complete, the BOG will then move to the implementation stage. Addison explained:

After the implementation phase, we have a pilot phase where a few people would be able to use the digital cedi on the mobile applications and other applications that are currently running.

According to the governor, it will be this implementation stage that will help the central bank to determine the feasibility of the project.

Meanwhile, Addison also used the same news conference to draw comparisons between the “unregulated” cryptocurrencies like bitcoin (BTC), which is “too volatile to play the function of money” and the state-backed cedi. Reiterating his backing central bank digital currencies, Addison said:

“I think there is a lot more emphasis on looking at digital money which is backed by the state, backed by the central banks. These private forms of money really are not able to perform the functions of money effectively.”

In the meantime, with this revelation, Ghana becomes one of the few countries on the African continent to take concrete steps towards this goal. Many other African states are yet to make similar progress.

What are your thoughts on the BOG’s revelation that it is now in the advanced stages of introducing a digital currency? Tell us what you think in the comments section below.