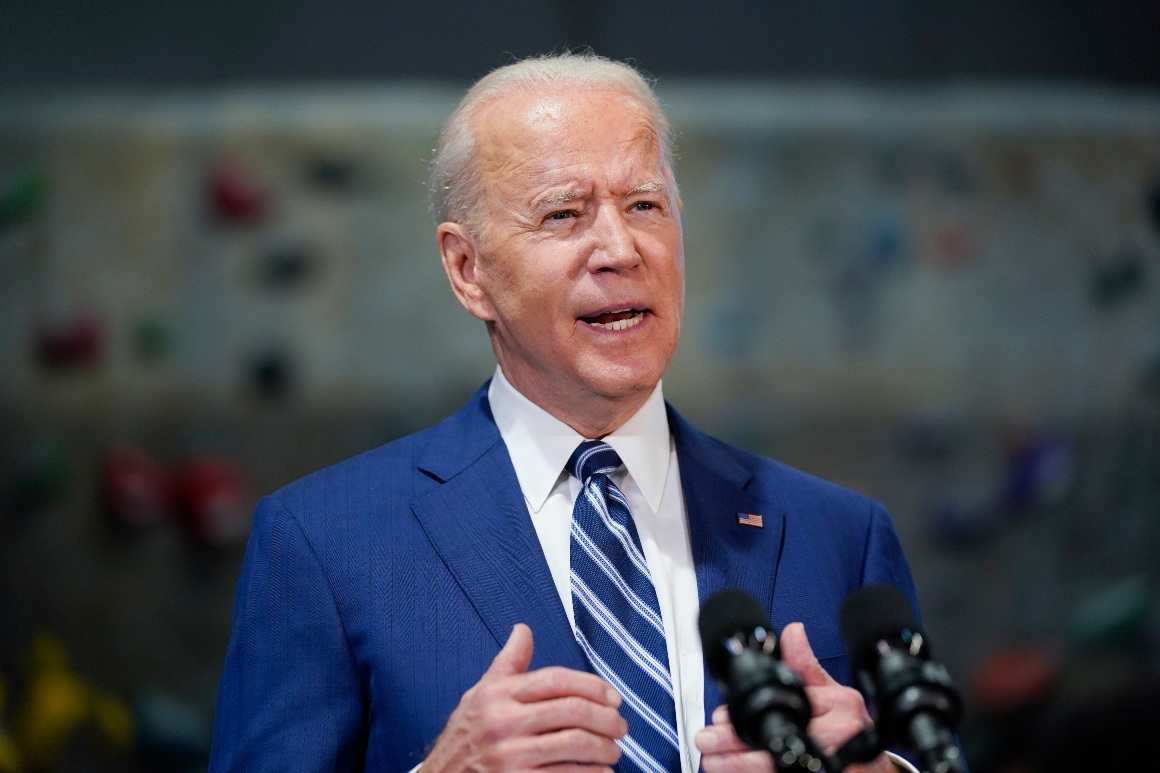 The Biden administration plans to launch what it said was a first-of-its-kind, inter-agency effort to address inequity in home appraisals and issue new rules to combat housing discrimination, according to a White House fact sheet. HUD Secretary Marcia Fudge is scheduled to appear in Tulsa with Biden Tuesday.

In addition, the administration said it planned to boost federal contracting with “small disadvantaged businesses” by 50 percent, awarding $100 billion over five years.

“Because disparities in wealth compound like an interest rate, the disinvestment in Black families in Tulsa and across the country throughout our history is still felt sharply today,” the White House said, noting that the “median Black American family has 13 cents for every one dollar in wealth held by white families.”

Another $31 billion in the proposal would go to small business initiatives to increase access to capital for small businesses and provide various forms of technical assistance to “socially and economically disadvantaged” firms seeking federal contracts.

The plan also calls for the establishment of a new tax credit to draw private investment to the construction and rehabilitation of affordable housing for low- and moderate-income homebuyers and homeowners.