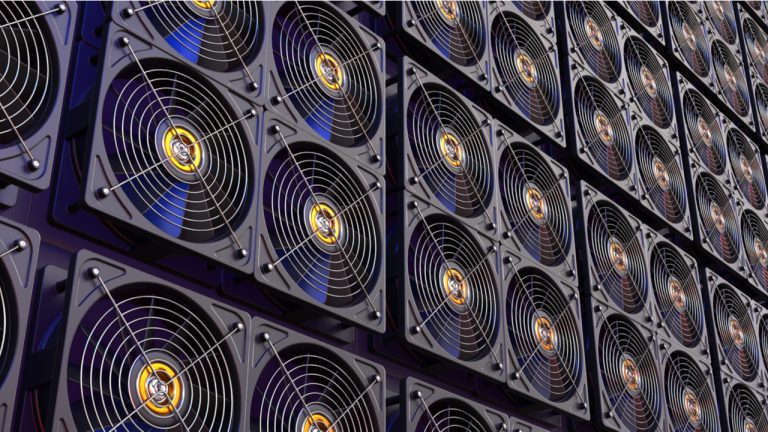 The Bitcoin Mining Council has gone live, launching its own website detailing its members and the mission statement of the organization. The council originated as a closed organization, but they are now allowing any miner to join. While Michael Saylor gets a founding member status, the site states Elon Musk has “no role” in the council.

The Bitcoin Mining Council, an organization born out of worries regarding Bitcoin’s energy consumption, launched officially yesterday. On the website, the council presents its mission statement. It also explains the plan to tackle the task of addressing bitcoin energy worries. The site states:

The mandate of the Bitcoin Mining Council is to promote transparency, share best practices, and educate the public on the benefits of Bitcoin and Bitcoin mining.

To achieve this, individual members need to provide accurate energy numbers. Miners and mining companies are traditionally reluctant to share these statistics in the open. The council made its debut last month when Michael Saylor hosted a meeting of a group of several miners in America. The objective of the meeting was to point bitcoin mining in a cleaner, greener direction. However, the Bitcoin Mining Council states that:

Bitcoin’s energy usage is a feature, not a bug, and provides tremendous network security. By providing a voluntary disclosure forum, miners can decide to share their energy sources, in hopes of promoting transparency.

This focus clearly leaves behind the green push that originated it. While the Bitcoin Mining council has 9 members including Microstrategy, the site states any miner can join.

The Bitcoin Mining Council states Michael Saylor is one of the “key members of the BMC, both as a facilitator and Bitcoin supporter.” However, Elon Musk, whose activity was key to its establishment, was sidelined. The site declares:

Elon Musk has no role at the BMC. The extent of his involvement was joining an educational call with a group of North American companies to discuss Bitcoin mining.

While Elon Musk was not involved in the creation of the organization, he drove public attention to Bitcoin’s energy consumption. Musk called Bitcoin’s energy footprint “insane” in one of his tweets. Tesla, the vehicle company where Musk is CEO, also stopped accepting Bitcoin as a payment method due to environmental concerns. This was a key circumstance that started a downtrend in the market. All of this enticed miners to take the subject seriously. In any case, the backpedaling seems to go hand in hand with Musk’s latest Twitter divorce with Bitcoin.

What do you think about the Bitcoin Mining Council? Tell us in the comments section below.