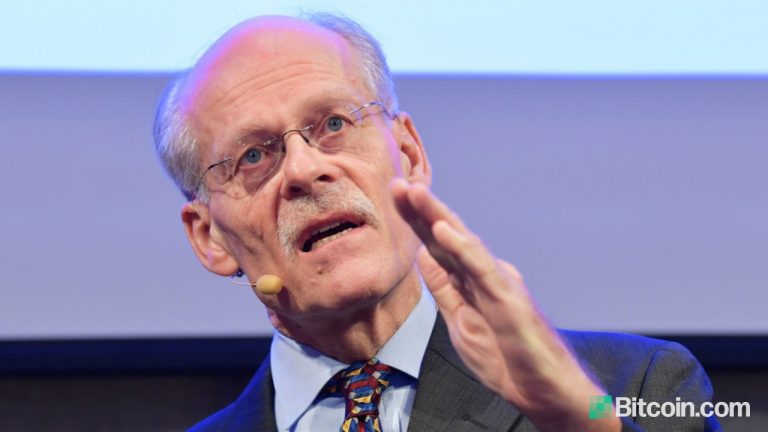 The Swedish central bank’s governor says bitcoin will face tougher regulation given its sheer popularity that continues to grow. “When something gets big enough, things like consumer interests and money laundering come into play,” said Stefan Ingves, Governor of the Riksbank.

Stefan Ingves, the governor of Sweden’s central bank, the Riksbank, said Monday that bitcoin and other cryptocurrencies are unlikely to escape regulatory oversight due to their sheer popularity, Bloomberg reported.

Even though regulators have voiced their concerns about bitcoin and other cryptocurrencies, they continue to gain popularity. They have attracted the biggest financial institutions to enter the space, including major investment banks Goldman Sachs and Morgan Stanley, which now offer crypto investments to their clients. A growing number of companies now accept bitcoin for payments, offer crypto-related services, and put BTC on their balance sheets. Goldman Sachs recently said that bitcoin has become a new asset class, seeing huge institutional demand for the cryptocurrency. Bitcoin’s market cap recently surpassed a trillion dollars.

When something gets big enough, things like consumer interests and money laundering come into play. So there’s good reason to believe that [regulation] will happen.

Sweden’s Minister for Financial Markets, Asa Lindhagen, revealed the government is already working on tightening the standards for crypto exchanges, the publication conveyed. However, she noted that it is a “work in progress at the international level,” pointing out that cross-border cooperation with other governments is necessary to address the risk of money laundering involving cryptocurrencies.

Riksbank Deputy Governor Per Jansson raised concerns on Tuesday that the price of bitcoin and other cryptocurrencies keeps fluctuating excessively and they have “nothing concrete or substantial” underpinning their actual value.

What do you think about the comments by the Swedish central banker? Let us know in the comments section below.