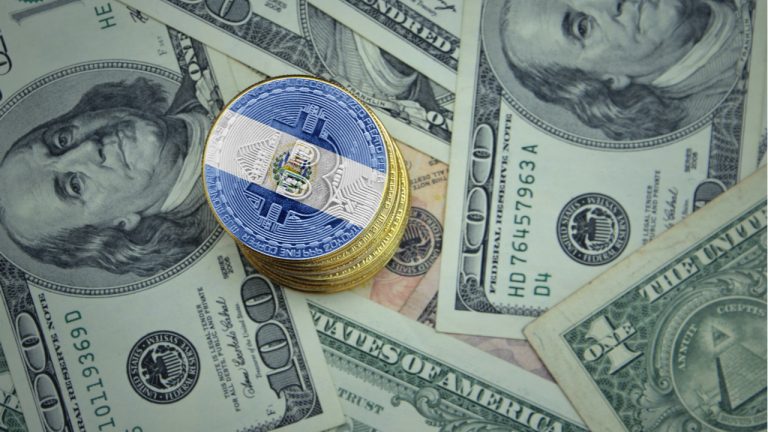 Camarasal, a well known entrepreneur association in El Salvador, announced the results of a poll made this month. The poll shows almost 100% of Salvadorans worry about the implementation of the bitcoin tender law approved recently. Most criticize the obligatory character of receiving bitcoin payments and don’t expect this move to bring investment to the country.

A quick poll conducted by Camarasal, one of the biggest entrepreneur groups in El Salvador, is showing people have deep concerns about the future application of the Bitcoin Law. The poll got more than 1,600 answers in just four days from entrepreneurs and non-entrepreneurs. Camarasal president Jorge Hasbún stated on the massive participation that:

We believe that this excellent response is a reflection of how urgent this issue is for Salvadorans, in the sense of the implications it will have for the family economy on a day-to-day basis.

Camarasal also polled non-entrepreneurs, but the answers were not optimistic either. About using bitcoin as a medium of exchange, 36% said they are concerned and 39% said they distrusted it. The topic of wages and remittances was also included in the poll. El Salvador is a remittance-intensive country, with 23% of the GDP coming from these, according to AP. 93.2% said that they do not want to receive their salary in cryptocurrency, while 82.5% assured that they are not interested in receiving remittances in bitcoin.

Salvadoreans are still lack training on bitcoin and its management, and that might be the key behind these unoptimistic answers. Camarasal vicepresident Carmen Alas stated:

What do you think about Camarasal’s latest poll in El Salvador? Tell us in the comments section below.