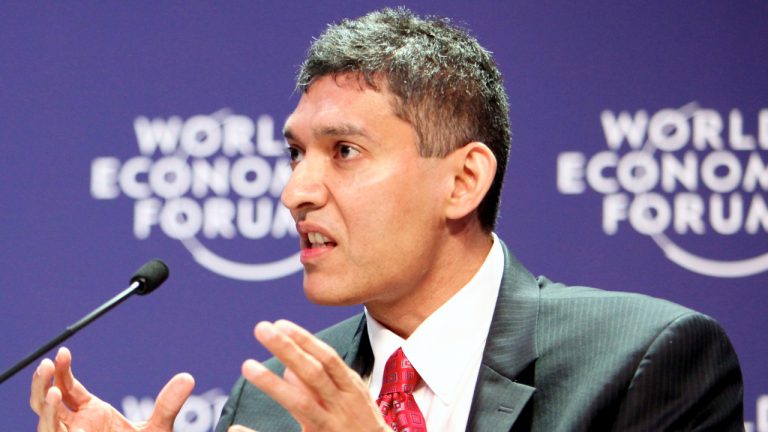 Cornell University professor of economics and former head of the IMF’s China division, Eswar Prasad, sees three major flaws in bitcoin. Because of these flaws, the professor says that “bitcoin really has set off something of a search for a better alternative.”

Prasad is the Nandlal P. Tolani Senior Professor of Trade Policy and professor of economics at the Charles H. Dyson School of Applied Economics and Management at Cornell University. He is also a senior fellow at the Brookings Institution. He was previously chief of the Financial Studies Division in the research department of the International Monetary Fund (IMF) and, before that, was the head of the IMF’s China division.

The first flaw concerns the energy usage in bitcoin mining, which Prasad said is “certainly not good for the environment.” The professor pointed out that in contrast Ethereum is coming up with a method “That is going to be much less energy intensive, and it could deliver a lot of the benefits that bitcoin was supposed to deliver.” He added:

It could also make transactions much cheaper and quicker.

The second point the professor made was that bitcoin is not so anonymous after all. He cited the Colonial Pipeline case where law enforcement claimed to have recovered $2.3 million in bitcoin. He noted that other cryptocurrencies may offer more anonymity than BTC, such as monero and zcash.

The third flaw, according to the professor, is that bitcoin does not work well as a currency. He described BTC transactions as “slow and cumbersome” for use in payments, adding that its market is very volatile and the cryptocurrency has become a speculative asset. Prasad concluded:

So bitcoin really has set off something of a search for a better alternative and people seem to be on the lookout for a medium of exchange that does not require them to go through a trusted institution like the government or a commercial bank — but it’s not quite there yet.

Do you agree with the professor? Let us know in the comments section below.