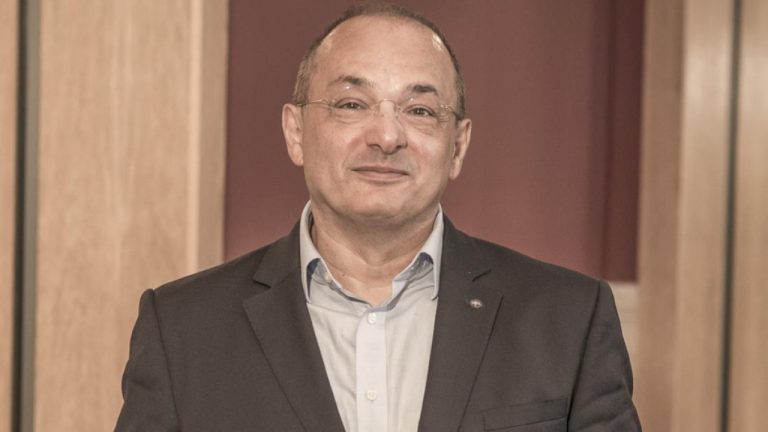 The chairman of International Banking Law and Finance at the University of Edinburgh, professor Emilios Avgouleas, says that tighter crypto regulation will benefit the industry in the long run. He is bullish about the prospects of cryptocurrencies becoming widely used around the world.

Professor Emilios Avgouleas talked about how strict regulations are beneficial to the crypto industry in an interview with the Insider last week.

The chairman of International Banking Law and Finance at the University of Edinburgh, professor Avgouleas is also a senior research fellow at crypto technology company IOHK. According to the university, he is “a leading international expert on financial reform, fintech policy and regulation, banking theory and regulation, capital markets regulation, law and finance, and global economic governance.”

Professor Avgouleas described that governments’ efforts to regulate the crypto industry should make cryptocurrencies more reputable and harder for criminals to use. While admitting that “In the short run, regulation may be a bad thing, because market prices will go down,” he believes that “at the same time regulation will weed out unholy activity and will make these alternative means of payment even more acceptable for the mainstream user.” The professor opined:

In the long run, it will make the shift away from government money, to digital means of payment, permanent.

An increasing number of countries are getting more serious about regulating cryptocurrencies. China has been cracking down on bitcoin mining as well as payments. In the U.S., the chairman of the Securities and Exchange Commission (SEC), Gary Gensler, has been calling for increased oversight of cryptocurrency exchanges and legislation to protect consumers. However, bitcoin and cryptocurrency are left off the SEC’s regulatory agenda this year.

Professor Avgouleas also said he is bullish about the prospects of cryptocurrencies, believing that they could become widely used around the world as they’re private, secure, and international.

Do you agree with professor Avgouleas? Let us know in the comments section below.