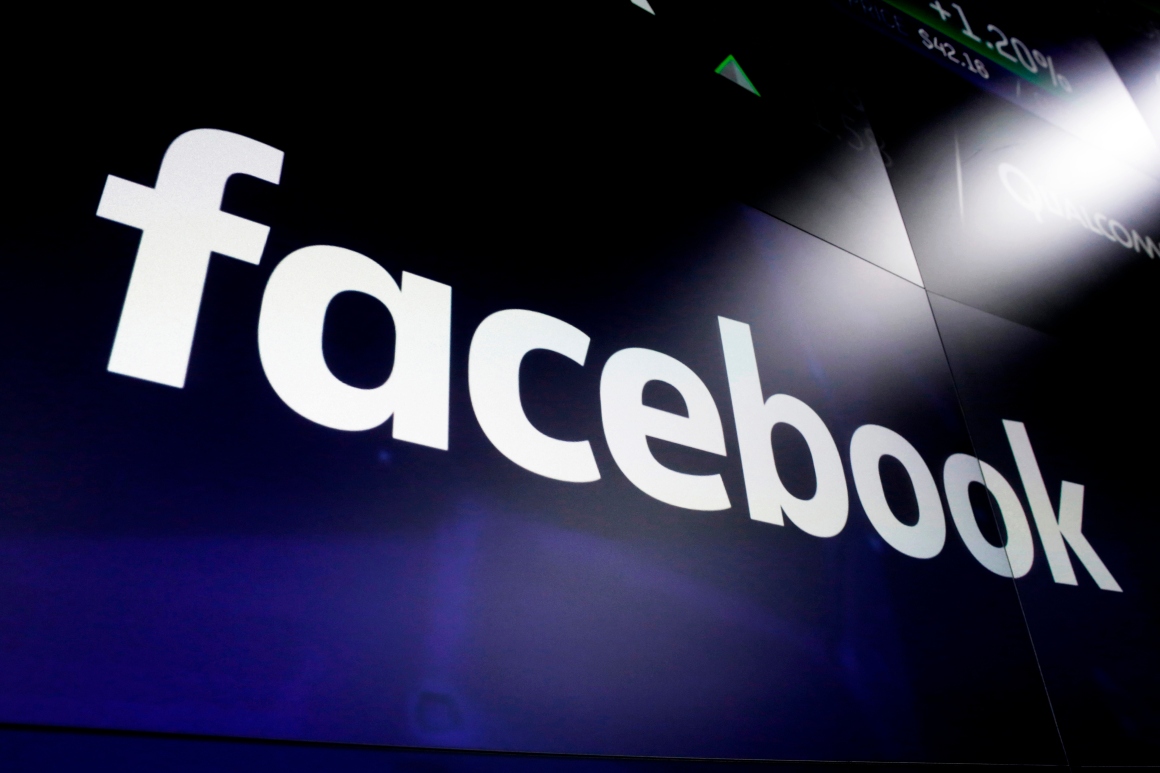 Facebook announced Friday that former President Donald Trump’s account will remain suspended for at least two years, setting a timetable for his potential return after its oversight board criticized the company’s indefinite ban over his posts during the deadly Capitol riot.

“Given the gravity of the circumstances that led to Mr. Trump’s suspension, we believe his actions constituted a severe violation of our rules which merit the highest penalty available under the new enforcement protocols,” Facebook’s vice president of global affairs Nick Clegg said in a blog post. Even after 2023, the company said, further sanctions are possible if it still believes Trump poses a danger, or if he breaks its rules again.

Both Trump and his critics slammed Facebook’s new timetable, which could allow the former president to return to the platform ahead of a potential 2024 White House run.

“Facebook’s ruling is an insult to the record-setting 75M people, plus many others, who voted for us in the 2020 Rigged Presidential Election,” Trump said in a statement, repeating his false claims of mass election fraud. And in another statement, Trump again raised the specter of a 2024 White House run, vowing not to dine privately with Facebook CEO Mark Zuckerberg again the “[n]ext time I’m in the White House.”

“We learned a lot from President Trump, the former president, over the last couple of years about his behavior and how he uses these platforms,” she told reporters at a press briefing. “Feels pretty unlikely that the zebra’s going to change its stripes over the next two years.”

The ban, and how Trump can return: Facebook first suspended Trump’s account in the wake of his posts during his supporters’ Jan. 6 siege on the Capitol, saying his further presence on the platform risked inciting more violence. The two-year suspension will be effective from the date it was issued on Jan. 7, Clegg said.

The social media giant said after that period it would evaluate whether “the risk to public safety has receded,” and then make a call on his possible reinstatement. Facebook said that when the suspension is “eventually” lifted, Trump could face a new set of sanctions if he breaks the social network’s rules again, ranging from one month to a potential permanent ban depending on severity of offense.

The decision comes in response to recommendations that Facebook’s oversight board issued last month, when it upheld Trump’s suspension but criticized the platform for issuing an “arbitrary” punishment and for holding politicians to different rules than other users.

The panel, made up of 20 outside legal experts hand-picked by Facebook to review its thorniest content decisions, ordered the company to revisit Trump’s ban within six months and to consider changing its approach to posts by government leaders, particularly those that can cause harm.

Facebook’s oversight board said in a statement Friday that it is reviewing the company’s latest action and “will offer further comment once this review is complete.”

Tech giant bashed from both sides of the aisle: Facebook’s decision to keep Trump suspended was panned by critics on both the right, who criticized the company for muzzling the former president at all, and left, who hammered the company for not booting him off for good.

“Once again, Facebook fails to do the right thing to protect our democracy,” said Jim Steyer, founder of the left-leaning Common Sense Media advocacy group. And Steyer called it dangerous to potentially allow Trump back on the site ahead of the 2024 presidential direction.

“A two-year ban gets us past the 2022 election cycle, but does not protect Americans from his interference in the next presidential election, which is why Facebook should, and can, permanently ban Trump,” he said.

“Make no mistake, there is one purpose to this ban, one: to influence an election,” McEnany said on Fox News, where she now co-hosts a daytime show. “We’ll see if it extends beyond two years.”

Facebook’s policy tweaks: In its response to the board’s policy recommendations, Facebook announced that politicians’ posts will no longer be automatically treated as newsworthy, and thus protected from the platform’s rules against harassment, hate speech and more. But even so, their rule-breaking remarks may still be exempt under Facebook’s newsworthiness exemption, though the company plans to disclose when the rule is applied going forward.

And the company declined to fully implement some of the board’s other recommendations, including launching a comprehensive review of whether Facebook’s actions contributed to the spread of election fraud claims and post-election violence around Jan. 6. Facebook said it was enacting the request “in part” by continuing to cooperate with law enforcement inquiries related to Jan. 6 and regularly reviewing their policies.

Battle over truth and speech: Liberal groups for years have hammered Facebook for failing to enforce its policies against Trump, including throughout the 2020 presidential campaign as he spread false claims of mass voter fraud. Republicans, meanwhile, have bashed Facebook for slapping labels and imposing other less severe punishments on Trump, accusing the company of harboring an anti-conservative bias.

The dispute reached a climax on Jan. 6 when the former president used Facebook and other social networks to speak glowingly of the pro-Trump rioters who stormed the Capitol in a deadly rampage that day. Facebook indefinitely suspended Trump from its platforms the following day, citing a danger that his remarks could lead to further real-world harm.

The company later referred the decision to its oversight board. After fielding thousands of public comments and reviewing the case for over three months, the board in May upheld Trump’s ban but told Facebook to make the call on whether his ouster should be permanent.

Policy questions: In accordance with its bylaws, the board also issued recommendations for how Facebook should change or reconsider its policies, including on global leaders and influential users. The company had 30 days to formally respond, which it did Friday.

The board’s recommendations argued that “the same rules should apply to all users,” and that any consideration of how newsworthy a global leaders’ remarks are “should not take priority when urgent action is needed to prevent significant harm.”

The panel also pushed Facebook to put into motion a slew of follow-up actions, including conducting a “comprehensive review of Facebook’s potential contribution to the narrative of electoral fraud and the exacerbated tensions that culminated in the violence in the United States on January 6.” A nonprofit advocacy group closely aligned with President Joe Biden on Tuesday called on Facebook to follow through on that commitment, as POLITICO first reported.

The board also pressed Facebook to explain its secretive process for imposing strikes and penalties against users, some of the details for which were first unearthed in its ruling.

What’s next for Trump: Facebook’s suspension of Trump and the board’s decision to uphold it for now has dramatically limited the former president’s ability to reach supporters on the platform, where he had regularly posted to millions of followers. Twitter banned Trump permanently from his signature platform in the wake of the riot, while Google-owned YouTube indefinitely suspended him.

YouTube has left open the door to his return when the risk of harm has subsided, but has not spelled out how it is determining that or any timetable for doing so.

Trump for months has teased the prospect of launching a rival social media platform that his conservative supporters could flock to, but the plans have yet to materialize. The former president in early May launched a blog where followers could keep track of his statements and public remarks, but his team took down the site within a month after it failed to gain significant traffic online.

Quint Forgey and Ben Leonard contributed to this report.