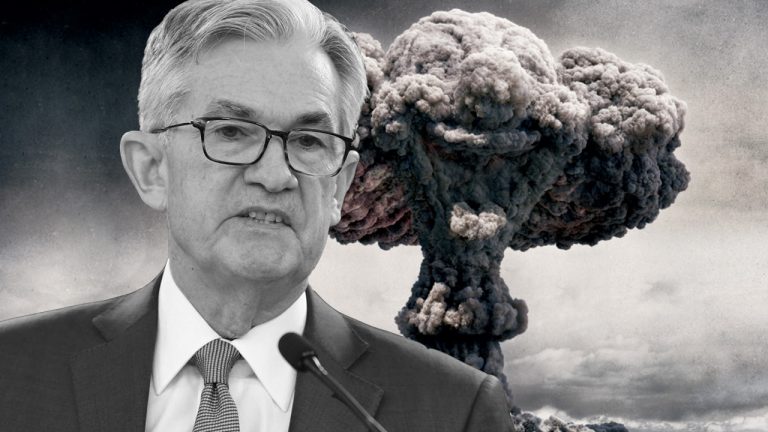 The Federal Reserve on Wednesday told the public that it has forwarded the time frame for raising interest rates. “Progress on vaccinations will likely continue to reduce the effects of the public health crisis on the economy, but risks to the economic outlook remain,” the Federal Open Market Committee (FOMC) said in a statement.

FOMC press conference: Not a single question by the media about record and expanding wealth inequality, asset bubbles, speculative behavior, or the homeless camp.