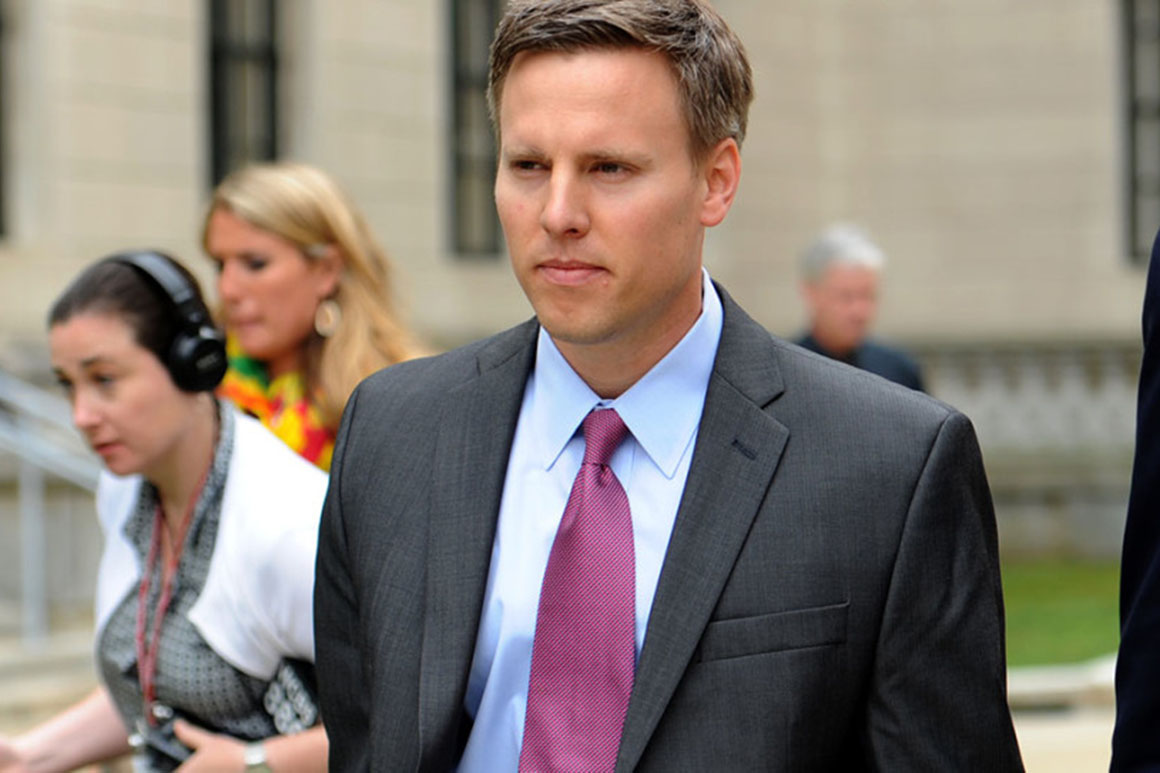 Every four years, Harvard University’s Institute of Politics has hosted a panel discussion with the winning and losing managers of each presidential campaign. This year, that joint discussion won’t take place. In fact, the Trump side might not end up participating at all.

For almost half a century, the institute, a branch of Harvard’s Kennedy School of Government, has hosted its campaign managers conference in the weeks following each presidential election. The IOP bills the quadrennial event as a “first draft of history” — an opportunity for journalists to grill the chief architects of pivotal campaign decisions, and for operatives from both parties to respond to one another.

That won’t be happening this year.

On Saturday, there will be a “look back” discussion, but only featuring one half of the 2020 campaign: the Democrats. But a parallel effort to invite former aides to Donald Trump for a separate event is foundering over scheduling problems, amid internal worries of a backlash over hosting allies of the former president.

Only a very small number of students are being allowed to view the Saturday session, and such access is being determined by a lottery. Just like in 2012 and 2016, audio will be released of the Democratic event but a date hasn’t been set for release of it.

“Dates for the IOP’s conversation with President Trump’s advisors and Republican Party officials will be announced in the coming weeks,” said an IOP invitation sent to Harvard Democrats obtained by POLITICO.

“It will not be open to the public nor additional journalists and as of today we have not made any announcements about our plans,” Mark Gearan, the IOP’s director, wrote on Monday in an internal Kennedy School email invitation obtained by POLITICO. He called it a “reimagined” conference this year.

At least three top former Trump campaign officials have been invited to a future unscheduled session, according to a person close to the IOP: campaign manager Bill Stepien, communications director Tim Murtaugh and pollster Tony Fabrizio, who told POLITICO he had been invited but that “no time or date yet” had been scheduled and his “participation would be dependent on my availability.”

Stepien and Murtaugh didn’t respond to requests for comment when asked if they planned to go.

“In April, we invited several senior officials from both the Biden and Trump campaigns to share their perspectives on the 2020 election,” Gearan said in a statement. “In an effort to create a more accurate and substantive conversation on the campaign cycle, we decided to give both campaigns more time to share their perspectives. As we have for nearly 50 years, each conversation will be transcribed and compiled into a book released later this year. We are grateful to have scheduled times with the Biden team and hope advisers to President Trump will confirm their participation later this summer.”

Trump’s questioning of the 2020 election results by raising false claims of voter fraud and the Jan. 6 insurrection, along with the Covid-19 pandemic, has complicated the institute’s usual planning. But a person familiar with the matter also said the holdup has to do with scheduling and getting affirmative answers from some Trump campaign officials.

“The idea that they’re not participating raises the question of: Is it because participation would mean they’re accepting the results of the election, which would not sit well with the former president?” the person close to the IOP said.

Four and a half years ago, the IOP hosted a two-day conference on Nov. 30 and Dec. 1, 2016, with Republican and Democratic campaign managers, which at one point devolved into a shouting match between the two sides after Clinton aide Jennifer Palmieri accused the Trump campaign of fomenting racism.

“If providing a platform for white supremacists makes me a brilliant tactician, I am proud to have lost,” Palmieri said. “I would rather lose than win the way you guys did.”

Kellyanne Conway, who was Trump’s third and final campaign manager in 2016, hit back by saying: “Do you think I ran a campaign where white supremacists had a platform?”

Palmieri responded by saying Conway had.

The 2016 conference also featured a dinner panel where Jeff Zucker was heckled by top aides from a number of unsuccessful Republican campaigns, who accused the CNN chief of granting Trump too much unfiltered air time.

The makeup of this year’s conference has been “very much debated” within the institute, according to a person familiar with the discussions — with some participants expressing concern about the potential backlash to Harvard from hosting Trump officials.

Harvard’s IOP has been the subject of controversy in the past for its dealings with Trump allies. Six days after the Jan. 6 insurrection, Harvard Kennedy School Dean Doug Elmendorf removed Rep. Elise Stefanik (R-N.Y.) from the IOP’s Senior Advisory Committee after she stoked false claims of voter fraud. Stefanik, a 2006 Harvard graduate, had been the subject of a petition signed by hundreds of people affiliated with Harvard demanding the university eject her from the committee.

In 2017, there were also calls by students for Harvard’s IOP to rescind visiting fellowships it had awarded to former White House press secretary Sean Spicer and former Trump campaign manager Corey Lewandowski.

An IOP invite sent to a Harvard Democrats listserv on Tuesday notes that students attending the Democratic campaign manager conference are forbidden from disclosing any of its contents publicly until the release of IOP’s quadrennial report summarizing the event.

“By registering for the conference, you are agreeing to not record any of the webinar, post anything you hear or see on social media, or make public in any way,” the email reads. “The conversations are all ‘off the record’ and are embargoed until the official release of materials by the IOP.”