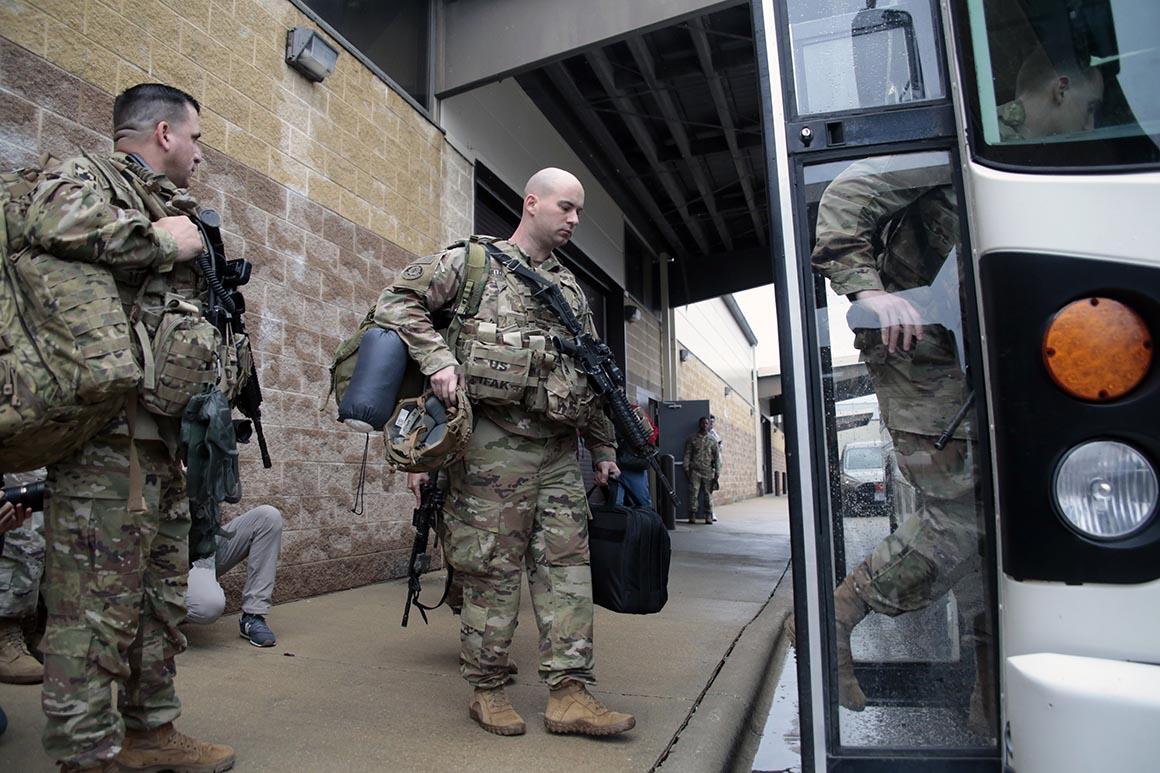 The House on Tuesday voted to repeal a pair of outdated war authorizations, piling onto an expanding debate on Capitol Hill over reining in broad presidential war powers.

Lawmakers passed the two measures — one bill that would repeal the 1991 Gulf War authorization and a second that would rescind a vague Cold War-era military authorization for the Middle East passed in 1957 — with bipartisan support under expedited procedures that required two-thirds majorities to pass.

The move to clear the obsolete military authorities follows a bipartisan House vote this month to nix the 2002 Iraq War authorization. Lawmakers are also working with the White House to rewrite a larger 2001 law that governs U.S. counterterrorism operations.

Separately, airstrikes ordered by President Joe Biden against Iran-backed militias on the border between Iraq and Syria over the weekend have agitated Democrats wary of being locked in never-ending conflict in the Middle East and fueled a push to limit presidential war powers. Biden, however, cited his authority to defend U.S. personnel under Article II of the Constitution rather than a specific war authorization.

The bills now head to the Senate, which is weighing its own plans to repeal a slate of other war powers.

The 1991 law hasn’t been invoked since the brief conflict that pushed Iraqi forces out of Kuwait three decades ago; the 1957 Middle East authorization was never invoked.

Advocates, however, see removing the authorizations as a necessary precedent to set for future war powers debates and to ensure the authorities can’t be abused later.

“The fact that it hasn’t been misused or hasn’t been abused doesn’t mean that that possibility doesn’t exist at some point in the future,” Spanberger said in an interview.

“We should endeavor … to ensure that our authorizations for use of military force are available for the portions of time when they are necessary and then they are done,” she added.

The AUMF debate: In addition to removing obsolete war powers that are still on the books, lawmakers in both parties also want to overhaul the 2001 Authorization for the Use of Military Force, which governs the majority of post-9/11 U.S. military operations, including the war in Afghanistan.

Biden has thrown his support behind efforts to replace the current suite of presidential war powers with legal authorities more tailored to current conflicts, but he hasn’t laid out specific parameters.

The Senate: Bipartisan legislation to repeal the 2002 Iraq War and 1991 Gulf War authorizations sponsored by Sens. Tim Kaine (D-Va.) and Todd Young (R-Ind.) is inching toward a vote in the Senate.

Majority Leader Chuck Schumer has pledged to hold a vote on the 2002 repeal this year.

Action in the Senate Foreign Relations Committee, however, has been delayed amid resistance from Republicans. The panel was set to mark up the bill last week, but Chair Bob Menendez (D-N.J.) granted a GOP request to put off the vote so the panel could convene a classified hearing on the consequences of repealing the authority.

The classified briefing is set to occur in July, with Menendez aiming for a committee vote soon thereafter.