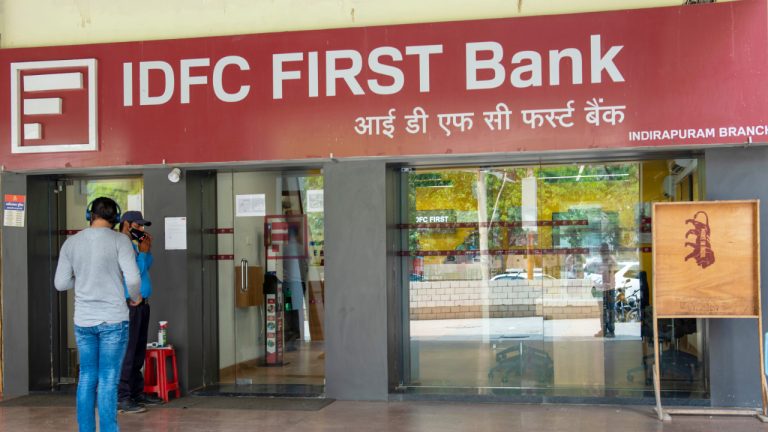 Several Indian banks have reportedly halted services to customers dealing in cryptocurrencies despite the central bank, the Reserve Bank of India (RBI), informing them that the banning circular is no longer valid. The latest bank to join the fray is IDFC First Bank.

IDFC First Bank over the past week temporality stopped services, as it is doing enhanced due diligence regarding banking support to crypto exchanges.

While RBI has clarified its stance that the banks can provide services after their due diligence, it is abruptly insane for these banks to take their foot back. These kinds of reactions also alarm the investors of cryptocurrencies for the wrong reason.

What do you think about Indian banks halting services to crypto customers? Let us know in the comments section below.