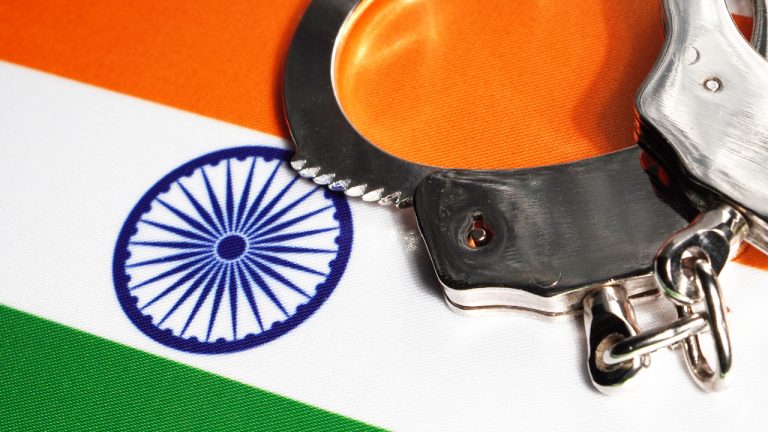 India’s Narcotics Control Bureau (NCB) has arrested a Mumbai resident known as “crypto king,” who allegedly used bitcoin to purchase narcotics on the dark web. Indian cryptocurrency exchange Wazirx says the accused is not one of its customers.

A Mumbai resident, Makarand Pardeep Adivirkar, also known as “crypto king” in the country’s underground drug circuit, has been arrested by India’s Narcotics Control Bureau (NCB). He allegedly used bitcoin to purchase drugs on the dark web that were delivered to India from Europe.

Sameer Wankhede, director of the Mumbai Unit of NCB, explained that “In November 2020, a team of NCB Mumbai had seized 20 LSD blots from Kharodi Village in Malad,” local media reported. The director was further quoted as saying:

The seized psychotropic substance was purchased from Europe by using bitcoin by a drug peddler from Mumbai.

“His modus operandi was to receive cash, and provide bitcoins on marginal profits by using his wallet that was used to purchase drugs from the darknet,” the NCB described.

Following reports that the crypto king may have used Indian cryptocurrency exchange Wazirx to facilitate his drug purchases, the exchange issued a statement clarifying that he is not its user. Wazirx tweeted: “On June 11, 2021, Wazirx had received an email from the NCB enquiring about the said accused and his trading activity on Wazirx. Upon checking our records, we identified that the accused is not a Wazirx user, and we communicated the same to the authorities on June 12, 2021.”

The exchange continued: “That being said, we want to reiterate that Wazirx follows global best practices on KYC and AML compliances and has a robust transaction monitoring system in place. We perform a stringent KYC verification of every user to verify their identity as well as perform a secondary KYC verification through linked bank accounts of users before allowing a customer to transact on Wazirx.” The exchange stressed:

We allow only KYC-verified and whitelisted accounts to withdraw funds from our exchange.