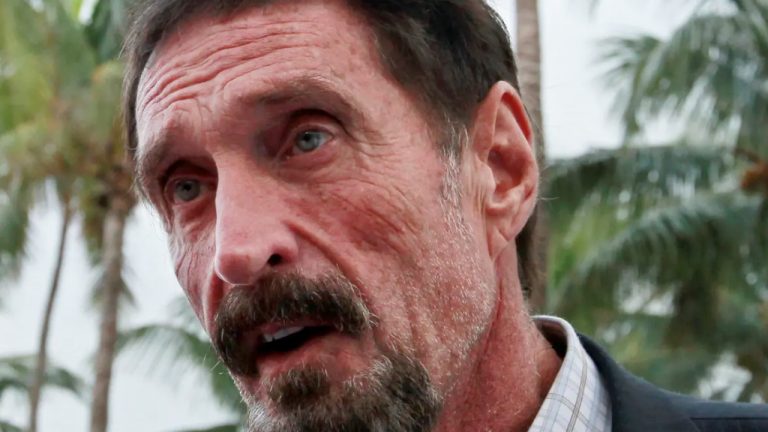 The Catalan justice department has reportedly confirmed that the antivirus tycoon John McAfee was found dead in prison in Barcelona.

The statement didn’t identify the U.S. tycoon by name, but said he was a 75-year-old U.S. citizen awaiting extradition to the country. A Catalan government source familiar with the event who was not authorized to be named in media reports confirmed to the AP that the dead man was McAfee.

What do you think about the death of John McAfee? Let us know in the comments section below.