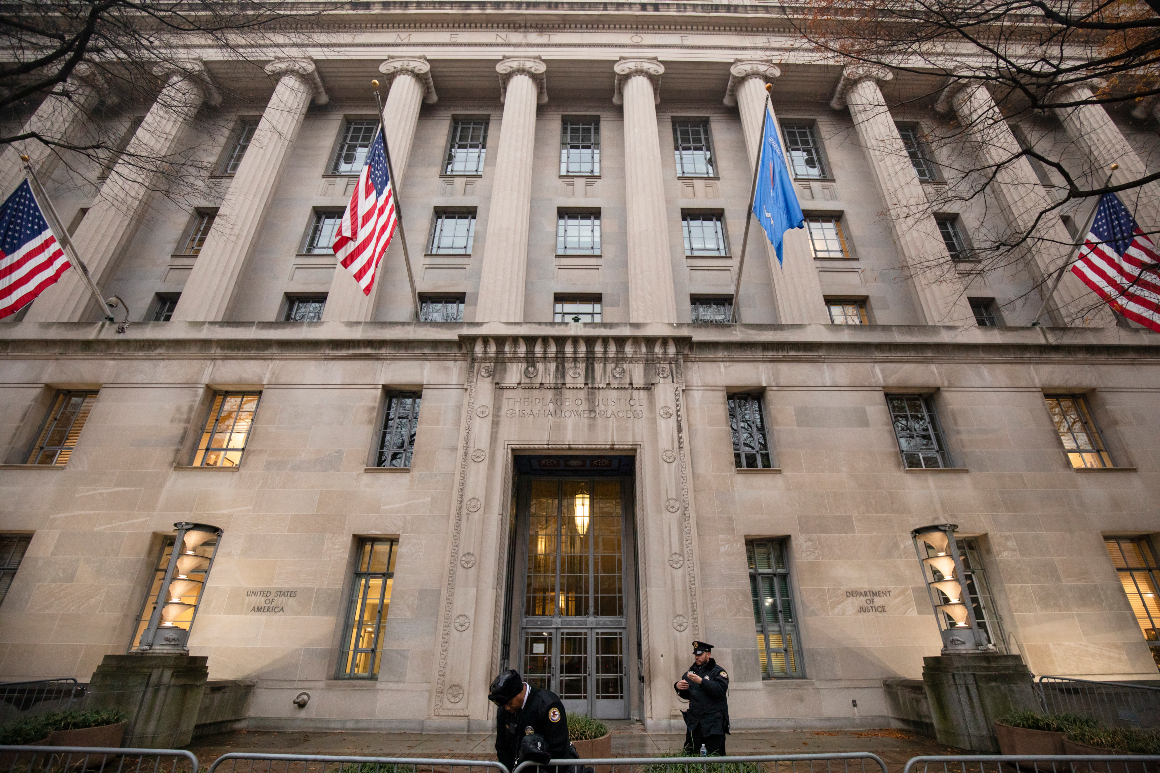 The Justice Department pledged Saturday to stop using court orders to get journalists’ information in leak investigations following disclosures about a flurry of such efforts at the end of the Trump administration.

The marked shift in approaches between the Trump and Biden administrations comes after it was revealed the Justice Department fought a legal battle to obtain information about the email activities of four New York Times reporters as part of a leak investigation.

“Going forward, consistent with the President’s direction, this Department of Justice — in a change to its longstanding practice — will not seek compulsory legal process in leak investigations to obtain source information from members of the news media doing their jobs,” Justice Department spokesperson Anthony Coley said in a statement.

“The Department strongly values a free press, protecting First Amendment values, and is committed to taking all appropriate steps to ensure the independence of journalists.”

As the Times made the showdown public, it complained that the aggressive investigative effort represented a significant intrusion on First Amendment rights and journalists’ ability to gather the news.

During the legal battle, a magistrate judge issued a gag order that for a time prevented Google — the Times’ email provider — from disclosing the effort to the newspaper, the Times said. The judge later allowed a Times attorney and some executives to be notified, but barred any disclosure to key editors or the reporters involved, the paper said.

The initial order was sought under the Trump administration but aspects of the legal fight continued into the Biden administration, according to the Times.

Coley said Biden appointees sought to put the effort on ice before abandoning it.

“On multiple occasions in recent months, DOJ moved to postpone enforcement of the … order and voluntarily moved to withdraw the order before any records were produced,” Coley said in a statement.

Coley noted that the order sought to identify who reporters were communicating with and when, but did not seek the content of the messages.

In a statement released Saturday, White House press secretary Jen Psaki said: “As appropriate given the independence of the Justice Department in specific criminal cases, no one at the White House was aware of the gag order until Friday night. While the White House does not intervene in criminal investigations, the issuing of subpoenas for the records of reporters in leak investigations is not consistent with the President’s policy direction to the Department, and the Department of Justice has reconfirmed it will not be used moving forward.”

President Joe Biden last month reacted angrily to the initial reports that investigators sought to comb through details of journalists’ telephone and email traffic, vowing similar tactics won’t be used in his administration.

The Times said the government’s investigation appeared to be focused on former FBI Director James Comey and an April 2017 Times article bylined by the four journalists whose emails were sought: Matt Apuzzo, Adam Goldman, Eric Lichtblau and Michael S. Schmidt. The story mentioned a memo a Democratic operative, Amanda Renteria, wrote during the 2016 campaign predicting that Attorney General Loretta Lynch would not permit an investigation into Hillary Clinton’s emails to result in charges. 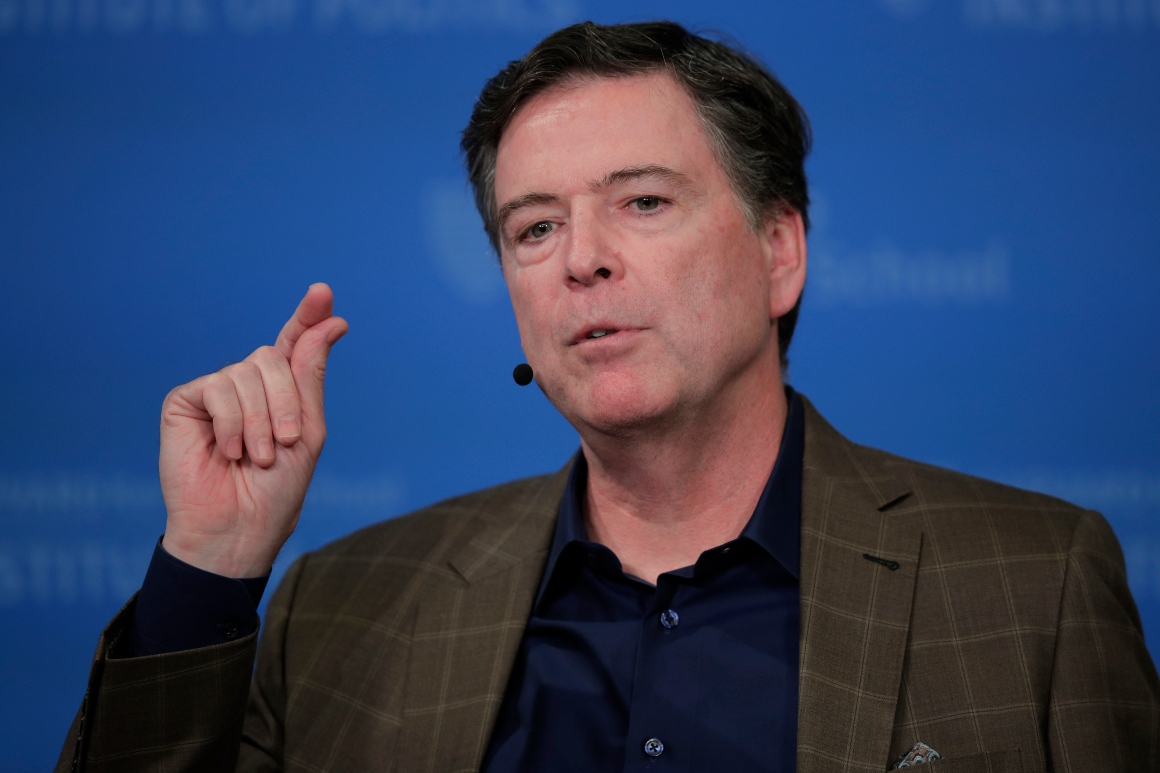 According to press reports, the memo or an email summarizing it was obtained by the Russian government during a hacking operation.

Comey has suggested concerns about the potential public release of such information contributed to his decisions to handle the conclusion of the Clinton email probe in a highly unusual manner that sidelined — and angered — Lynch and other top Justice officials.

Times executive editor Dean Baquet praised Google for resisting the initial order and for fighting to allow the company to loop in the Times on the demand for the reporters’ email metadata.

“Clearly, Google did the right thing, but it should never have come to this,” Baquet said. “The Justice Department relentlessly pursued the identity of sources for coverage that was clearly in the public interest in the final 15 days of the Trump administration. And the Biden administration continued to pursue it. As I said before, it profoundly undermines press freedom.”

A Times attorney, David McCraw, said the effort to gag Times’ personnel as part of a leak investigation was without precedent.

Sen. Ron Wyden (D-Ore.) said in a statement: “President Biden and Attorney General Garland are doing the right thing by turning the page on the Trump administration’s abusive surveillance of journalists.”

The additional details about the effort to obtain the Times’ reporters email data emerged following a series of notifications about seizures of telephone records from journalists at the Times and two other outlets: CNN and the Washington Post. Emails were also sought in those leak probes, but apparently never obtained.

Longstanding DOJ regulations, overhauled during the Obama administration, permit such searches under limited circumstances after other investigative options have been exhausted. Some former officials have said entirely ruling out seeking journalists’ records is unwise because it could make some cases involving leaks of classified national security information impossible to prosecute.

Coley has said officials plan to meet with journalists and First Amendment advocates to hear suggestions about the process. He said earlier this week that a disclosure to the Times about obtaining its reporters’ phone records completed the required notifications about Trump-era searches.

Ben Leonard contributed to this report.