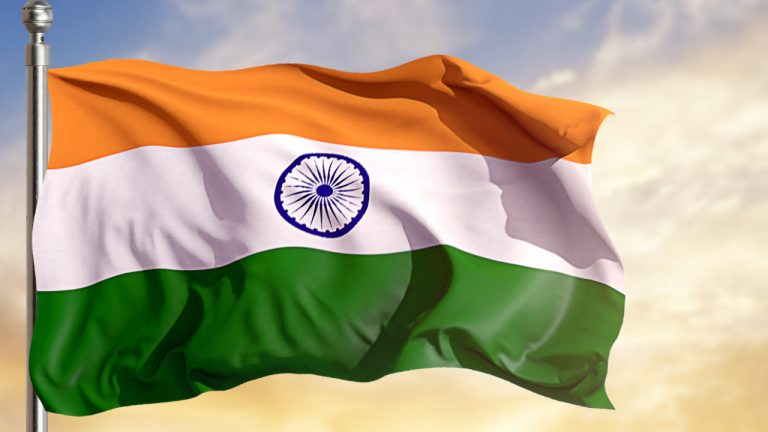 Several major global cryptocurrency exchanges are reportedly exploring ways to enter the Indian crypto market. “The Indian market is huge and it is only starting to grow, if there was more policy certainty by now Indian consumers would have been spoilt for choice in terms of exchanges because everyone wants to be here,” said an executive of a crypto firm.

Global crypto exchanges are exploring ways to enter the Indian cryptocurrency market, Reuters reported. Four sources told the publication that U.S.-based Kraken, Hong Kong-based Bitfinex, and rival Kucoin are actively scouting the Indian crypto market. One source claimed to be directly involved with an exchange that is considering acquiring an Indian crypto firm and had begun due diligence for it. The source described:

These companies have already begun talks to understand the Indian market and the entry points better.

The other two exchanges are in the initial stages of deciding whether to enter India and weighing their options, the publication conveyed. This usually comes down to a choice between setting up an Indian subsidiary or acquiring a local firm. Another U.S.-based crypto exchange, Coinbase, has already announced plans for a back office in India.

While there is no official data, industry analysts estimate there are 15 million crypto investors in India holding over 100 billion rupees ($1.37 billion), the publication noted. Kumar Gaurav, founder of digital bank Cashaa, commented:

The Indian market is huge and it is only starting to grow, if there was more policy certainty by now Indian consumers would have been spoilt for choice in terms of exchanges, because everyone wants to be here.

Meanwhile, the Indian government has yet to introduce a cryptocurrency bill. The current bill seeks to ban cryptocurrencies, including bitcoin. However, there are reports that the government is reevaluating the ban recommendations and is setting up a panel of experts to come up with new recommendations to regulate the crypto industry.

The central bank, the Reserve Bank of India (RBI), recently clarified its position on cryptocurrency. The RBI governor said the central bank still has major concerns. However, the RBI told banks that its April 2018 circular which banned financial institutions from providing services to crypto businesses and traders is no longer valid.

What do you think about global crypto exchanges wanting to enter the Indian crypto market? Let us know in the comments section below.