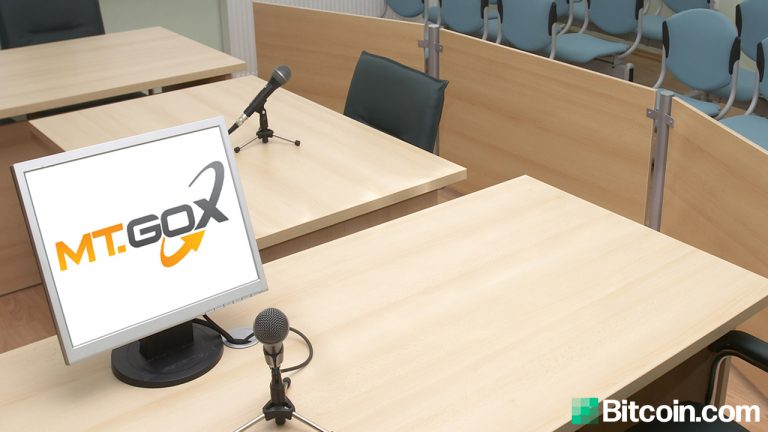 Nobuaki Kobayashi, the trustee that’s overseeing the Mt Gox civil rehabilitation proceedings, has published a proposal so Mt Gox claimants can vote in order to get reimbursed. The voting process will end on October 8 and more than 50% of the votes will be needed to solidify the settlement plan.

Victims of the infamous Mt Gox breach may get a chance to get some funds after all of these years. That’s if the Tokyo-based bankruptcy official Nobuaki Kobayashi’s proposal passes by majority vote. Those who don’t vote will be submitted as a “nay” vote.

“If you do not vote, you will be deemed to have voted against the Draft Rehabilitation Plan for the requirement of the amount of the voting rights,” the letter published on May 31 notes.

We are pleased to inform you that the online voting function has been released on the online rehabilitation claim filing system— In addition to voting online for or against the Draft Rehabilitation Plan, it is anticipated that the System will be used by creditors for procedure for receiving repayments in the future.

Upon approval of the Draft Rehabilitation Plan and the Tokyo District Court’s confirmation order becoming final and binding, the Rehabilitation Plan will become effective, and repayments will be made in accordance with the plan. Moreover, voting forms and other documentation will be mailed out to creditors, Kobayashi details.

It’s been seven years and three months since the collapse of the famous Japanese crypto exchange. A total of 850,000 BTC ($29.5 billion) was stolen and 200,000 BTC ($7.3 billion) was recovered after the company filed bankruptcy. The creditors’ accounts are worth much more than they were in 2014, and many of them hope to be reimbursed in BTC, while some Mt Gox victims have already sold their claims.