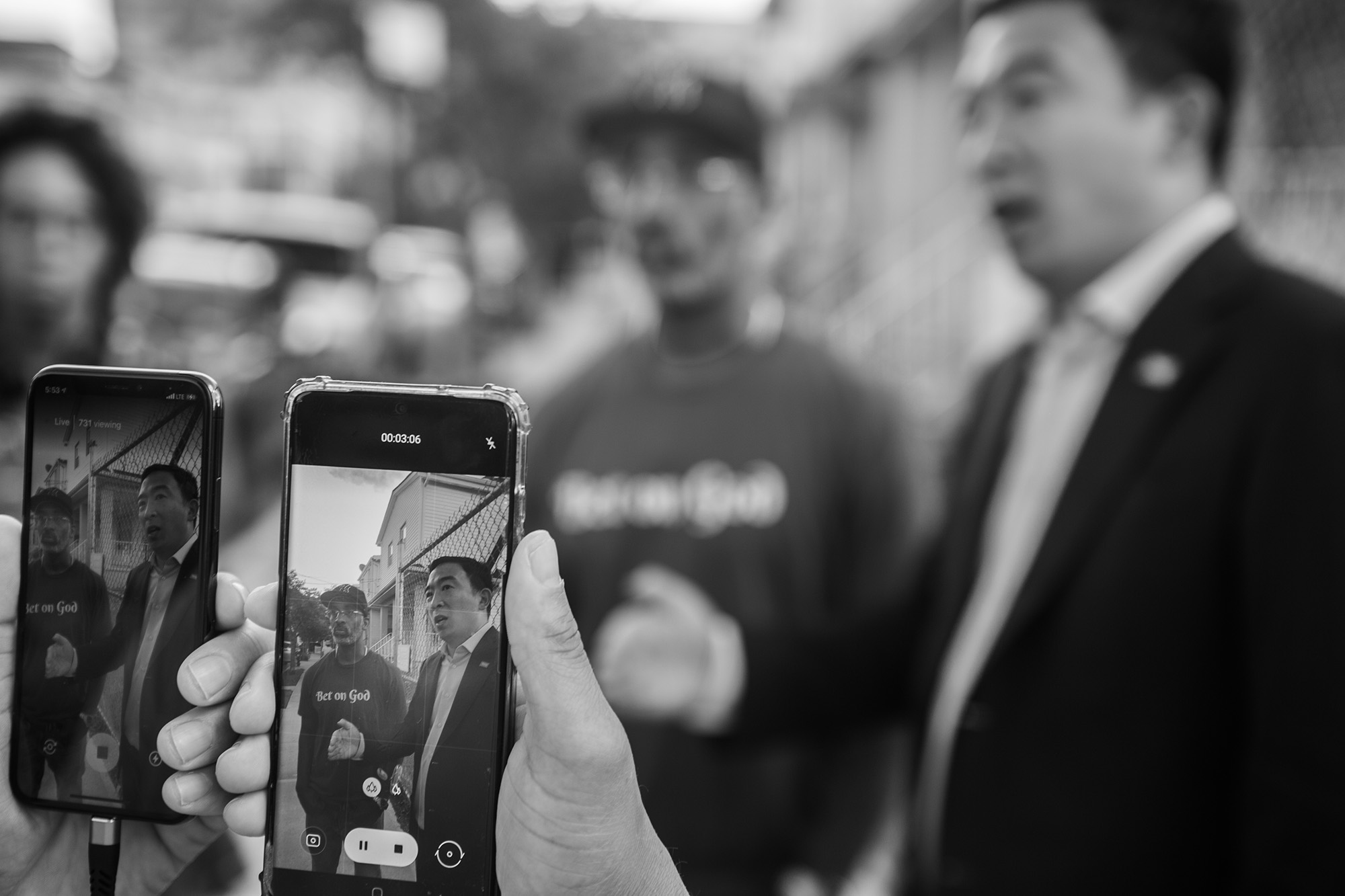 NEW YORK, N.Y.—As summer heats up, America’s biggest city is crawling out of its Covid shell, and the race for mayor is reaching its peak. The unruly primary is like no other in the city’s history—a partly virtual race with no clear frontrunner, taking place while New York is still partly in shock from its huge pandemic losses.

With early voting already begun and Election Day less than a week away, the leading Democratic candidates are in the last stretch of a months-long odyssey that began locked behind Zoom screens, and now find themselves frantically trying to meet the New Yorkers thronging the streets, cafes and outdoor restaurants.

The next mayor can expect to confront an array of problems: Once the national epicenter of the pandemic, New York is facing mass unemployment, a spike in shootings and hate crimes, and crisis levels of homelessness. And the election is unusual in itself, three months earlier than normal, with the votes to be tallied under a new system of ranked-choice voting that has scrambled the electoral math.

For five days, photographer Mark Ostow followed some of the top contenders as they pressed their case to voters, block by block. His intimate, almost off-the-cuff style, and his knack for catching politicians and the people around them in unguarded moments, seemed perfectly suited to this most unusual campaign—and to capturing every corner of the city, from Broadway to Brooklyn bodegas. 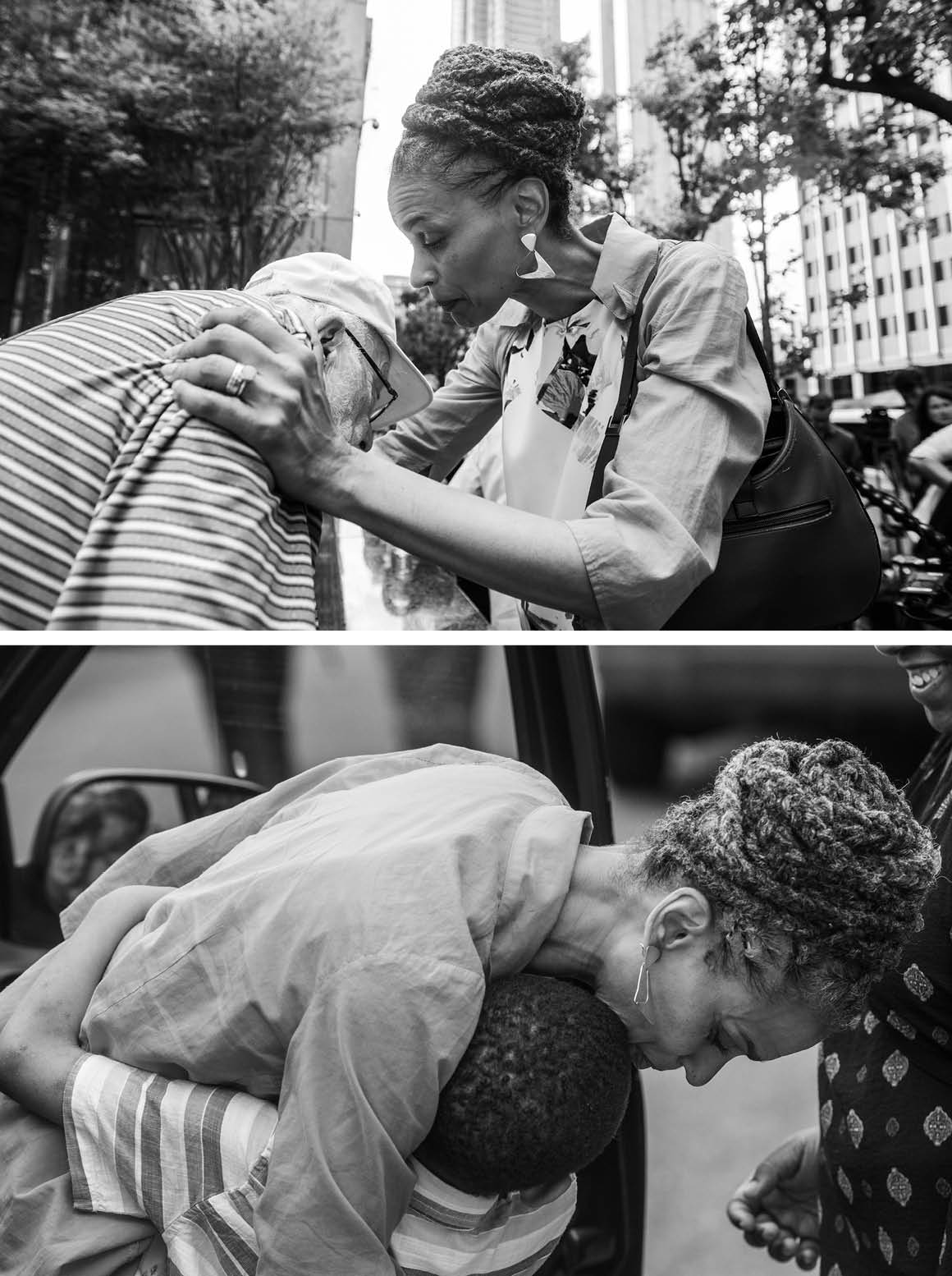 On June 9, Maya Wiley, who has seen a late surge in the race as the city’s left begins to coalesce behind her, attended a vigil for 10-year-old shooting victim Justin Wallace. She’s pressing a campaign centered around alternatives to aggressive policing and more focus on mental health treatment to tamp down crime. 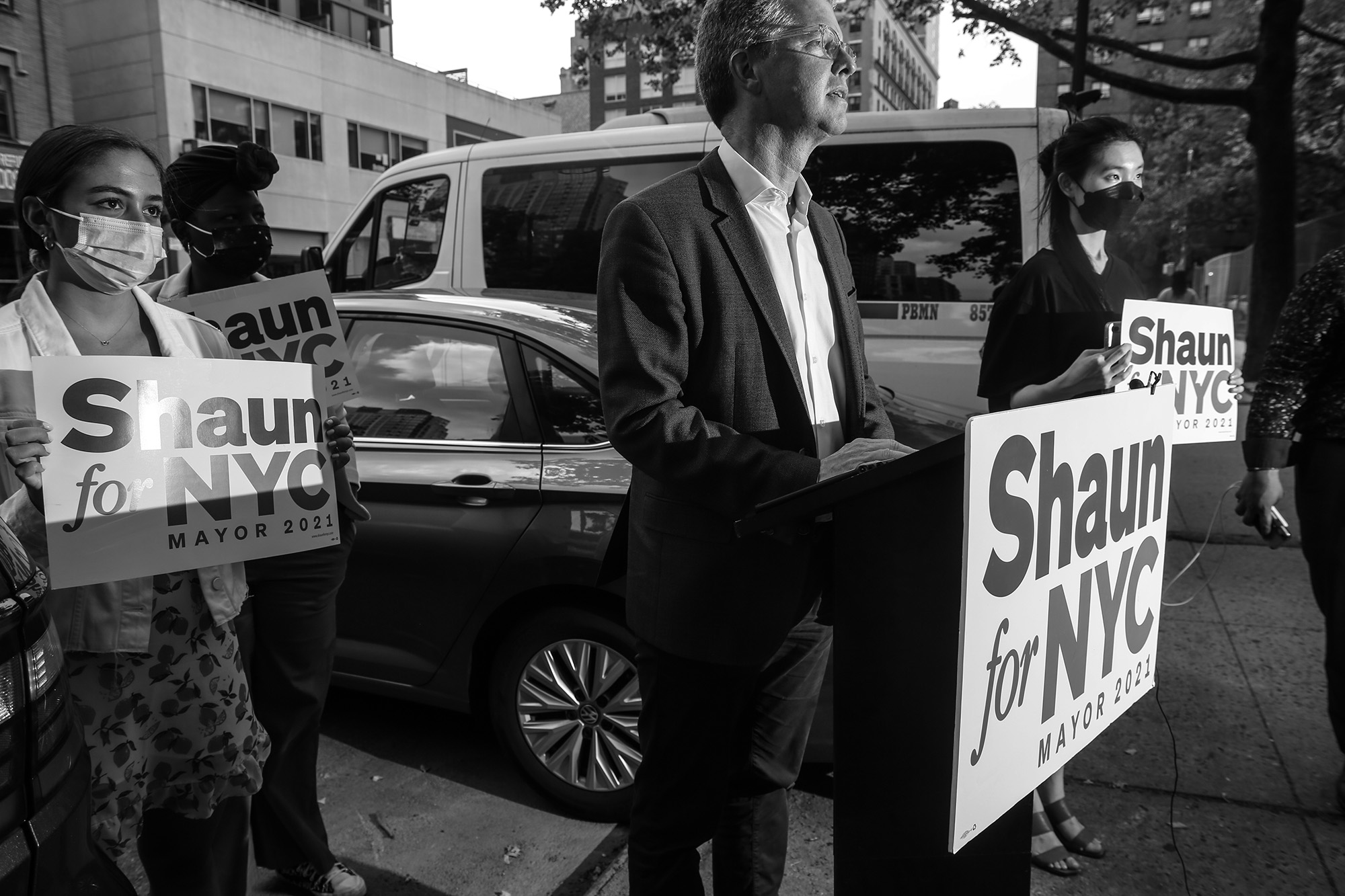 In campaign stops all across the city, Shaun Donovan, President Obama’s former HUD secretary and OMB director and former Mayor Mike Bloomberg’s housing chief, has made his case that he has the best resume to manage New York’s budget and address the persistent housing crisis. He visited Trinity Place Shelter in Manhattan to emphasize his early days as a volunteer at homeless shelters and his early career developing affordable housing. 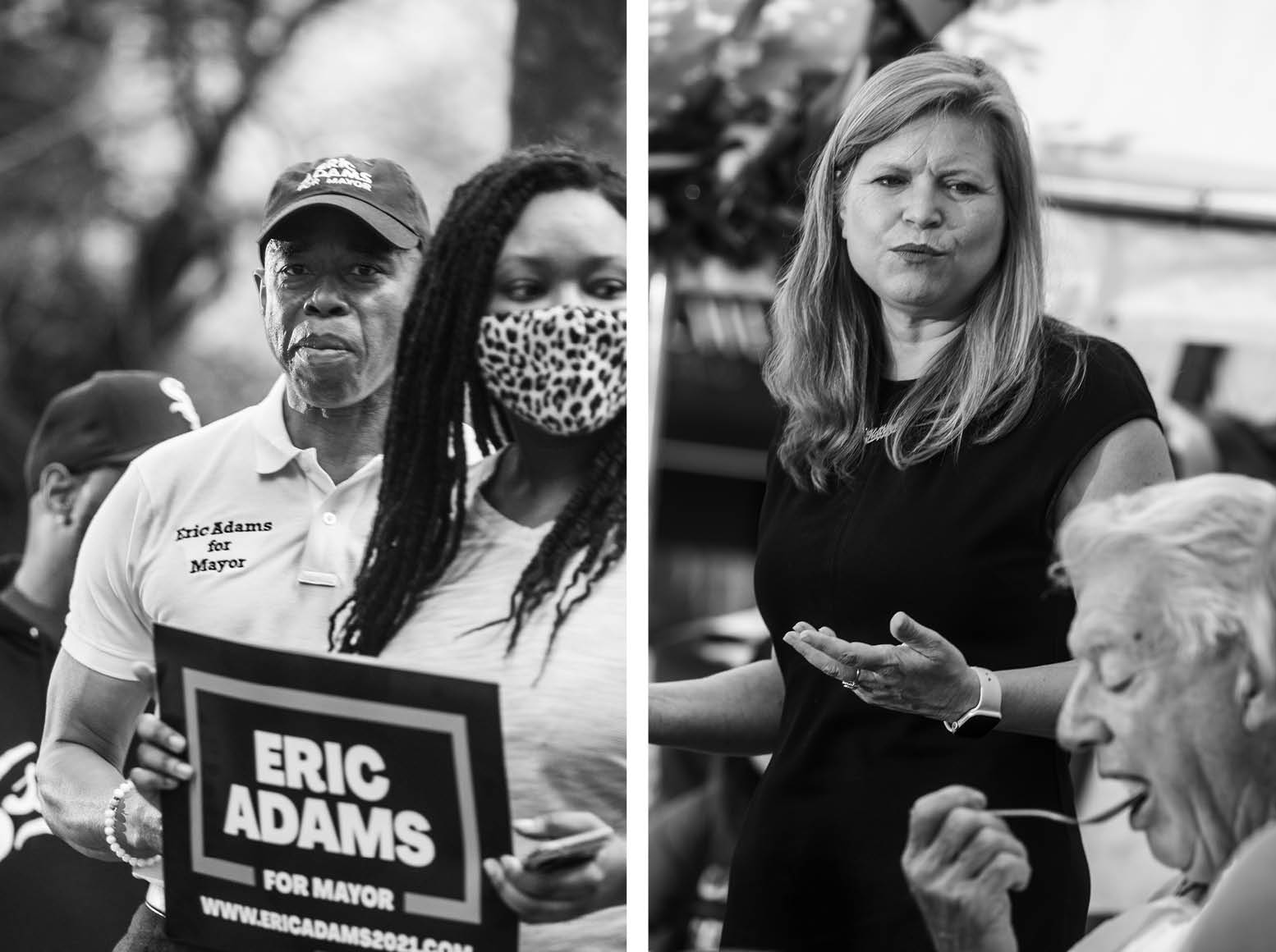 Eric Adams and Kathryn Garcia made stops in their home borough of Brooklyn last week to rally the troops. The two have topped recent poll. They both advocate a strong police response to recent spikes in crime while also vowing to keep abusive policing strategies in check. Adams, a former cop, argues he’s best suited to tackle both issues, while Garcia, a veteran city manager, says she has the chops to make city agencies more effective. 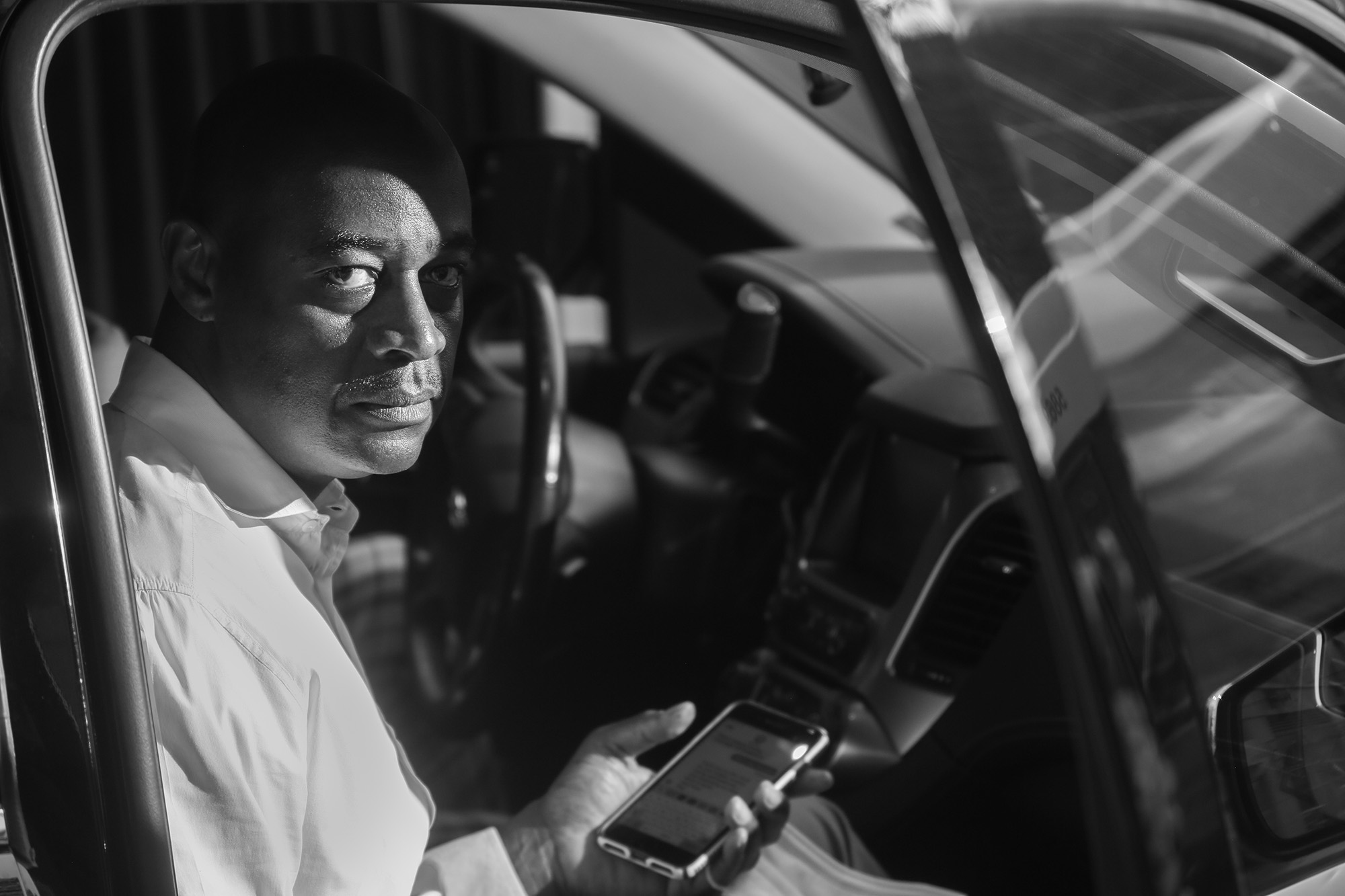 Ray McGuire, a former Citigroup exec, has tried to parlay his humble beginnings and resounding success on Wall Street into a winning campaign message. On June 8, he visited local stores in Carnegie Hill, Manhattan, to highlight his focus on small business recovery. Despite raising a massive war chest, he’s struggled to resonate with voters according to most polls. 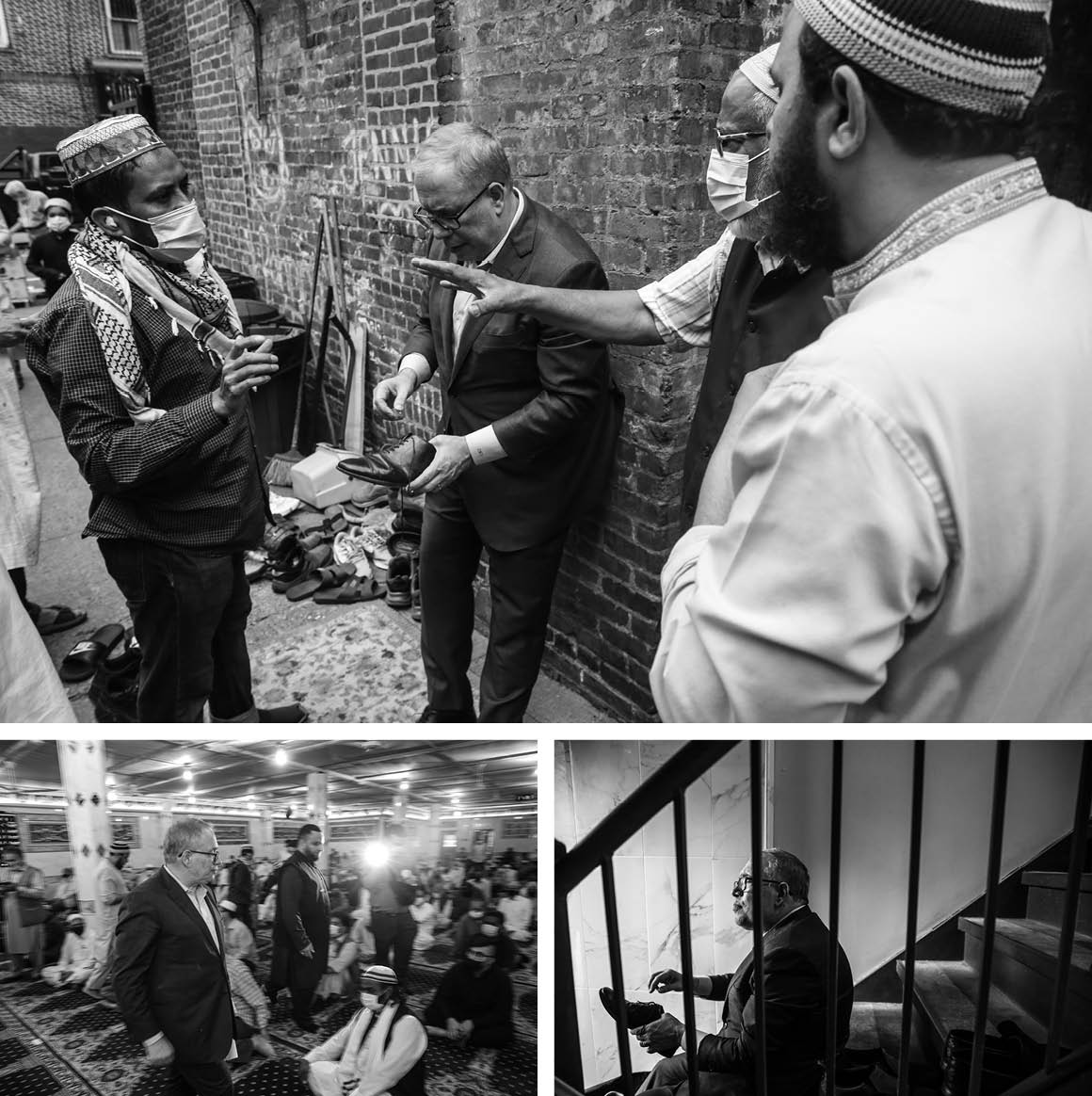 Career politician and current New York City Comptroller Scott Stringer came into the race with a strong slate of progressive backers and enviable fundraising. But a pair of sexual misconduct allegations torpedoed his campaign and launched an exodus of political support he was never able to recover. Last Friday, he unveiled a plan to boost Muslim communities and toured some local mosques. 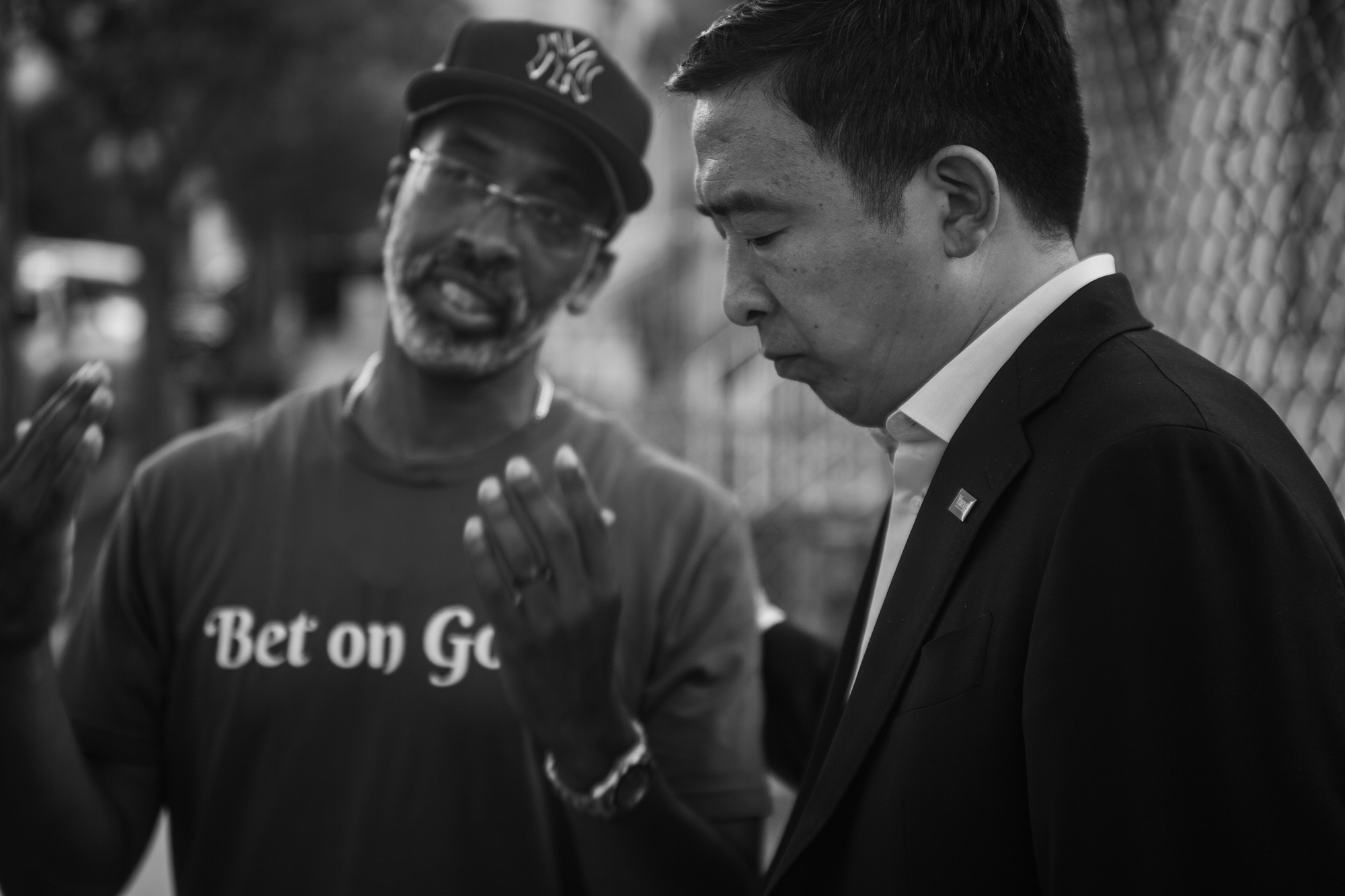 Andrew Yang’s presidential celebrity and message of hope kept him atop most polls through the early months of the race, but the optimism was dimmed by sinking poll numbers in recent weeks. Yang went on the attack, arguing most of his rivals are political insiders, incapable of shaking up the system, and last week he made a stop in Far Rockaway, a struggling section of Queens to talk about his plans for an economic recovery. 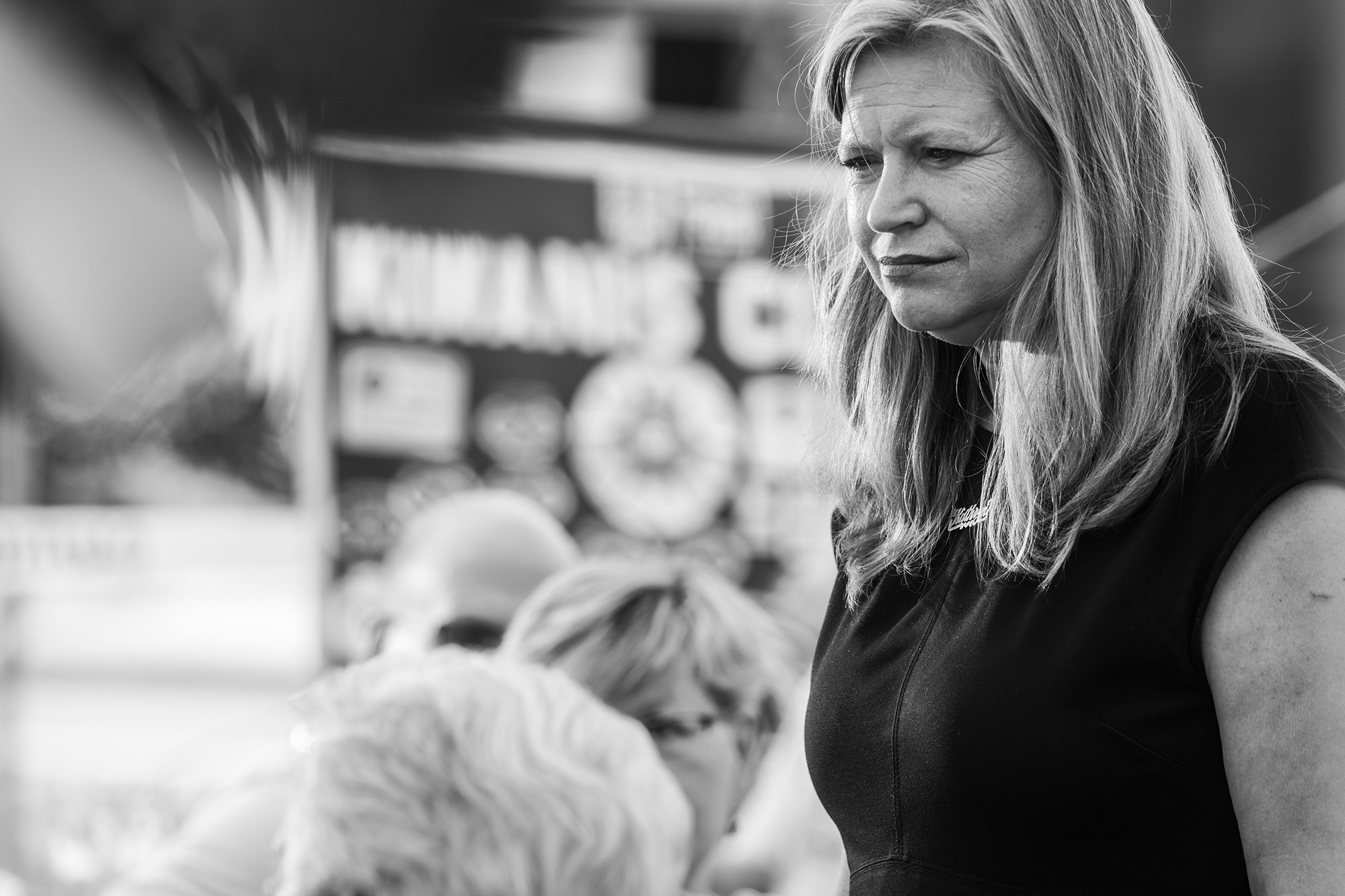 Endorsements by the New York Times and the Daily News made voters take notice of Garcia, the city’s former sanitation commissioner and Mayor Bill de Blasio’s go-to crisis manager. But Adams has topped most recent polls, despite recurring questions about his campaign fundraising, his expenses, even his home address. He rose from poverty through the NYPD and then through New York politics and is now considered the man to beat for the second toughest job in America.

But anything could happen in the next few days. 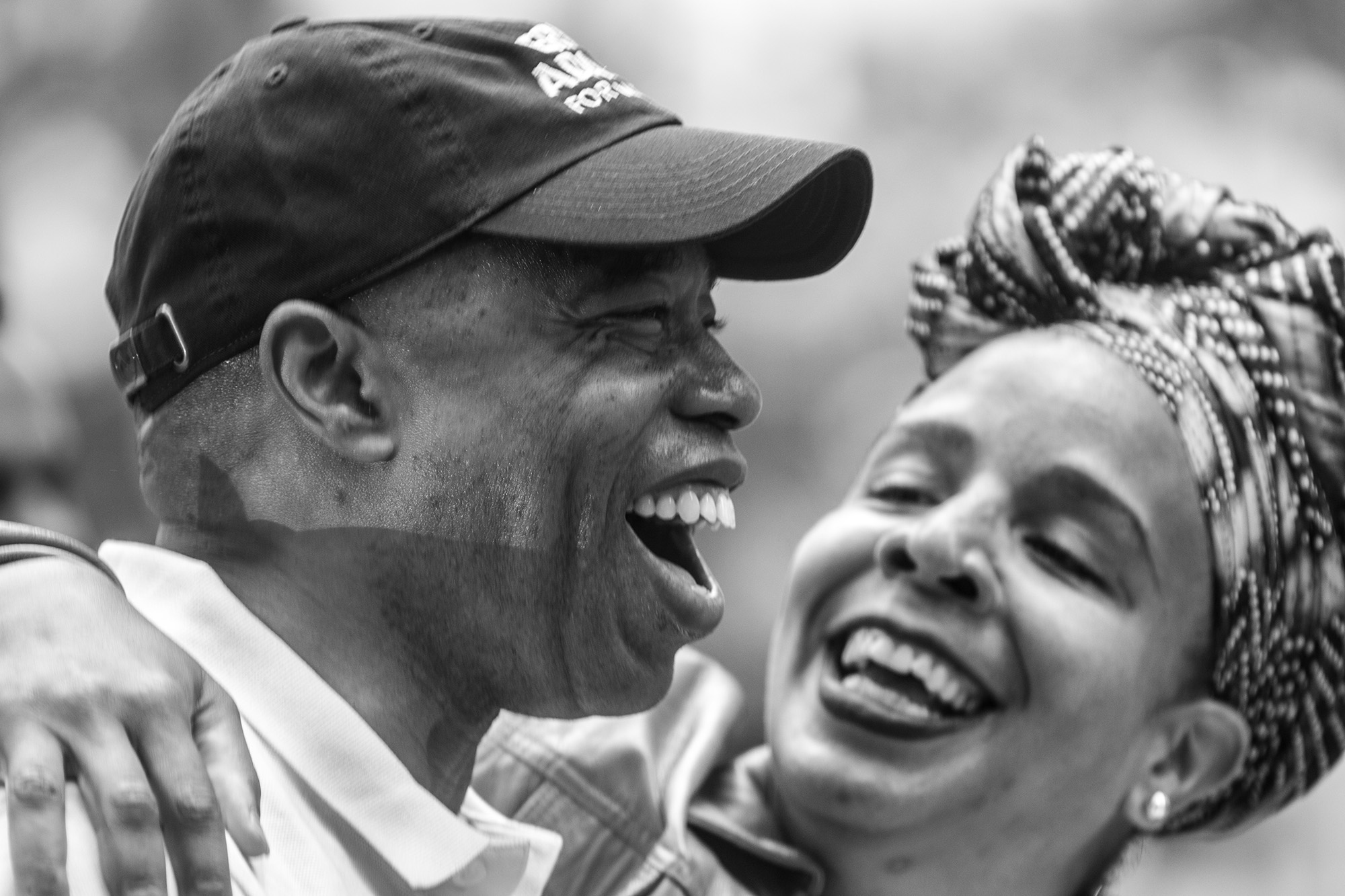