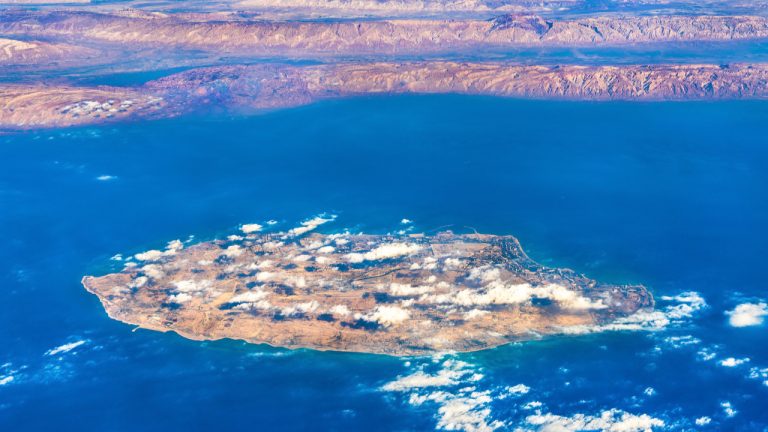 Iran’s information technology minister has pitched the idea of transforming the Persian Gulf island of Kish into an international center for cryptocurrency exchanges. Iranian authorities plan to create a financial free zone in the territory which has already attracted cryptocurrency miners.

Muhammad Javad Azari Jahromi, the Islamic Republic’s minister for information and communications technology, made the crypto-friendly proposal during a recent visit to Kish. The 91-square-kilometer island, situated off the Persian Gulf coast in Southern Iran, already hosts one of the country’s free trade zones. The official was quoted by IRNA news agency as saying:

Kish has the infrastructure to emerge as a hub for international crypto exchanges in the region. Authorities need to start talks with neighboring countries.

Kish Island is a popular travel destination in the Persian Gulf, with numerous shopping malls and hotels. The island’s permanent population consists of around 40,000 residents, but its tourist attractions and free trade zone status are a magnet for a million visitors each year. The Tehran government plans to set up a financial free zone there as well.

Electrical power generated on the island cannot be transferred to the mainland and crypto miners are welcome to use the excess energy to mint digital currencies, the Financial Tribune noted. According to its report, 12 crypto mining farms are already operating in Kish Island, Maku and Aras free trade zones, as well as in the Payam Special Economic Zone in Alborz Province, Shiraz Bushehr and Rafsanjan special economic zones.

Iranian Government to Develop a Regulatory Roadmap for Crypto Exchanges

While cryptocurrency mining is a legal activity for licensed companies in Iran, the trading of digital assets is generally prohibited with a few exceptions. In April, the Central Bank of Iran (CBI) authorized domestic banks and exchangers to utilize cryptocurrency mined inside the country in payments for imports. Iranian regulators have tried to curb other trading, prompting the country’s fintech industry to warn that restrictions would deprive the nation of opportunities. 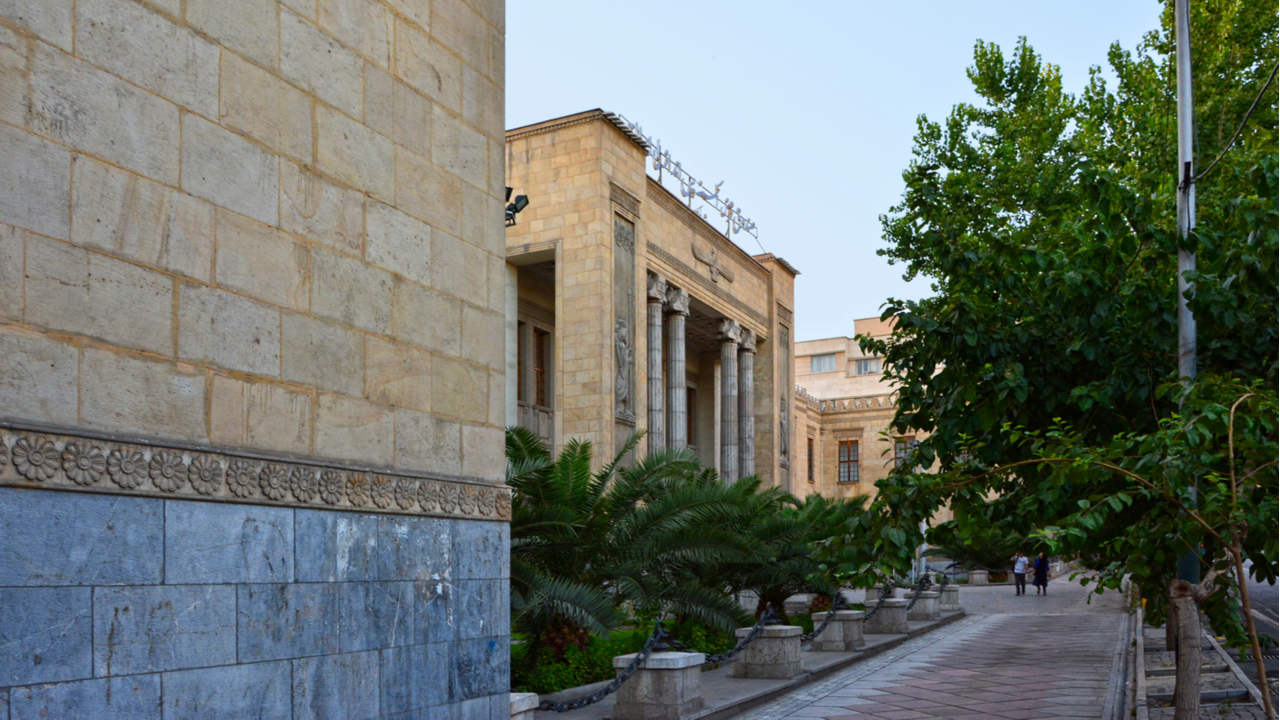 The ICT minister’s proposal comes amid efforts by policymakers in Tehran to prepare new regulations for cryptocurrency exchanges. Earlier in June, the country’s Economy and Finance Minister, Farhad Dejpasand, stated that the government cannot interfere with the development of crypto technologies for too long. The matter is more complicated than with other regulatory challenges, the Iranian business publication noted, and no state body is willing to bear full responsibility.

Abolfazl Rouhani, Deputy Chief of Iran’s High Council of Cyberspace, recently said that “Cryptos could help the country bypass sanctions in a limited number of cases” while emphasizing that the central bank should come up with a clear approach to this effect. The CBI has indicated, however, that it’s not rushing with new rules for cryptocurrency exchanges. The regulator is planning to collaborate with other government institutions on a roadmap for the regulation of the crypto market.

Do you think crypto exchanges will be allowed to operate freely in Iran? Share your expectations in the comments section below.