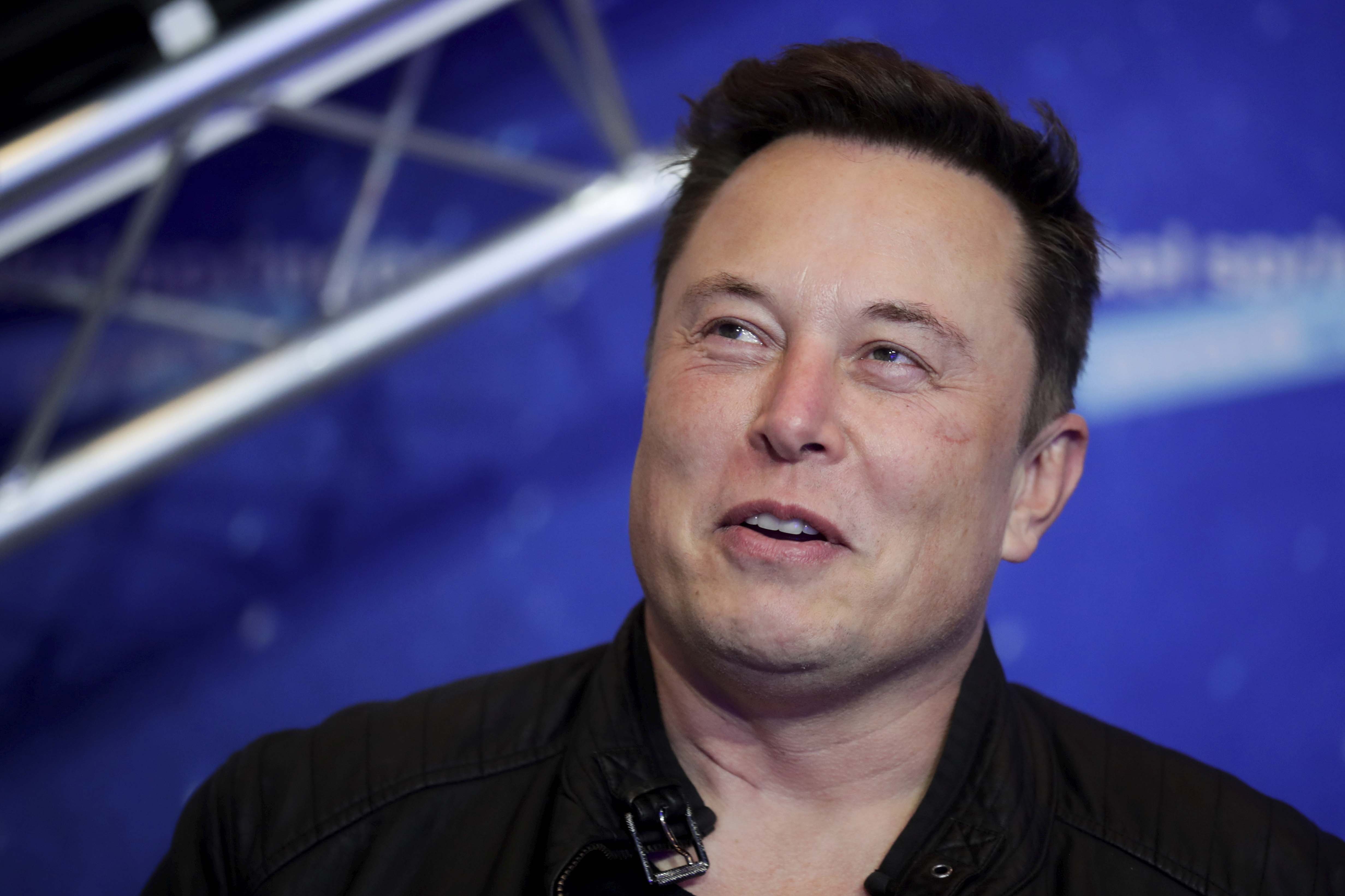 The IRS has opened an investigation into apparently leaked tax documents showing that ultra-rich Americans like Amazon founder Jeff Bezos, Tesla CEO Elon Musk and business tycoon Warren Buffett paid very little or no taxes, while Democrats seized on the report to further their call for higher taxes on the wealthy.

The revelations by ProPublica will undoubtedly put a sharp focus on the debate in Congress over raising taxes on wealthy people and revive calls for a “wealth tax” that supporters say would capture a greater amount of the assets held by the rich.

If the information was leaked by someone with access to IRS data, it would be one of the biggest breaches in the agency’s history.

ProPublica reported that the 25 wealthiest U.S. taxpayers have paid little-to-no income taxes despite billions of dollars of wealth gains, based on 15 years of confidential, individual tax data the publication reportedly received.

“We will find out about the ProPublica article,” IRS Commissioner Chuck Rettig said at a Senate Finance Committee hearing today on the agency’s budget.

The IRS has “turned it over to the appropriate investigators, external and internal,” and he “absolutely” plans to prosecute, Rettig said.

He didn’t quantify the scope of the apparent data breach, though.

Senate Finance Chair Ron Wyden (D-Ore.) said the revelations shine a fresh spotlight on the wealthy not paying “their fair share” and said he’d release a proposal to change that – an apparent reference to his plan to tax investment gains annually.

Privacy concerns were top of mind for the committee’s top GOP member, Sen. Mike Crapo (R-Idaho). He called the tax leak very relevant to a Biden administration proposal to crack down on tax avoidance by expanding IRS access beyond tax filings by also requiring financial institutions turn over individuals’ and companies’ bank account information to the agency.

“These are issues that are very significant and require resolution,” Crapo said.

Wyden also expressed concern about the leak. He called it “a massive, unauthorized disclosure” from an “unclear” source, but said it’s incumbent on the IRS to figure it out given the agency’s responsibility to protect taxpayer data.

ProPublica said it does “not know the identity of our source” and didn’t solicit the information. The news organization also said it “considered the possibility that information we have received could have come from a state actor hostile to American interests.”

Rettig said the IRS has been “very successful” historically in protecting the high volume of data it processes.

ProPublica reported on low effective taxes paid by Bezos, Buffett and other high-net-worth Americans by comparing their tax returns with their wealth gains reported by Forbes.

The leak comes at a fortuitous time for Democrats pushing to raise taxes on the rich.

Lawmakers are divided internally over whether and how much to increase them to finance their next big-spending initiative. Negotiations with Republicans over a bipartisan package appear to be making little progress.

If Democrats decide to go it alone, as many expect, questions of raising taxes will be squarely before the party conference – which will have little room for error in both the House and Senate.

To that extent, the ProPublica report, with all its detail, will help the party’s progressives by making it harder for more moderate members to oppose tax hikes.

It is extremely rare for private tax information to leak.

Returns enjoy strict privacy protections – divulging details about people’s taxes is a felony punishable by up to five years in jail.

Even so, the information given to ProPublica comes on the heels of another high-profile leak last year, of then-President Donald Trump’s long-hidden tax returns to the New York Times.

Brian Faler contributed to this report.