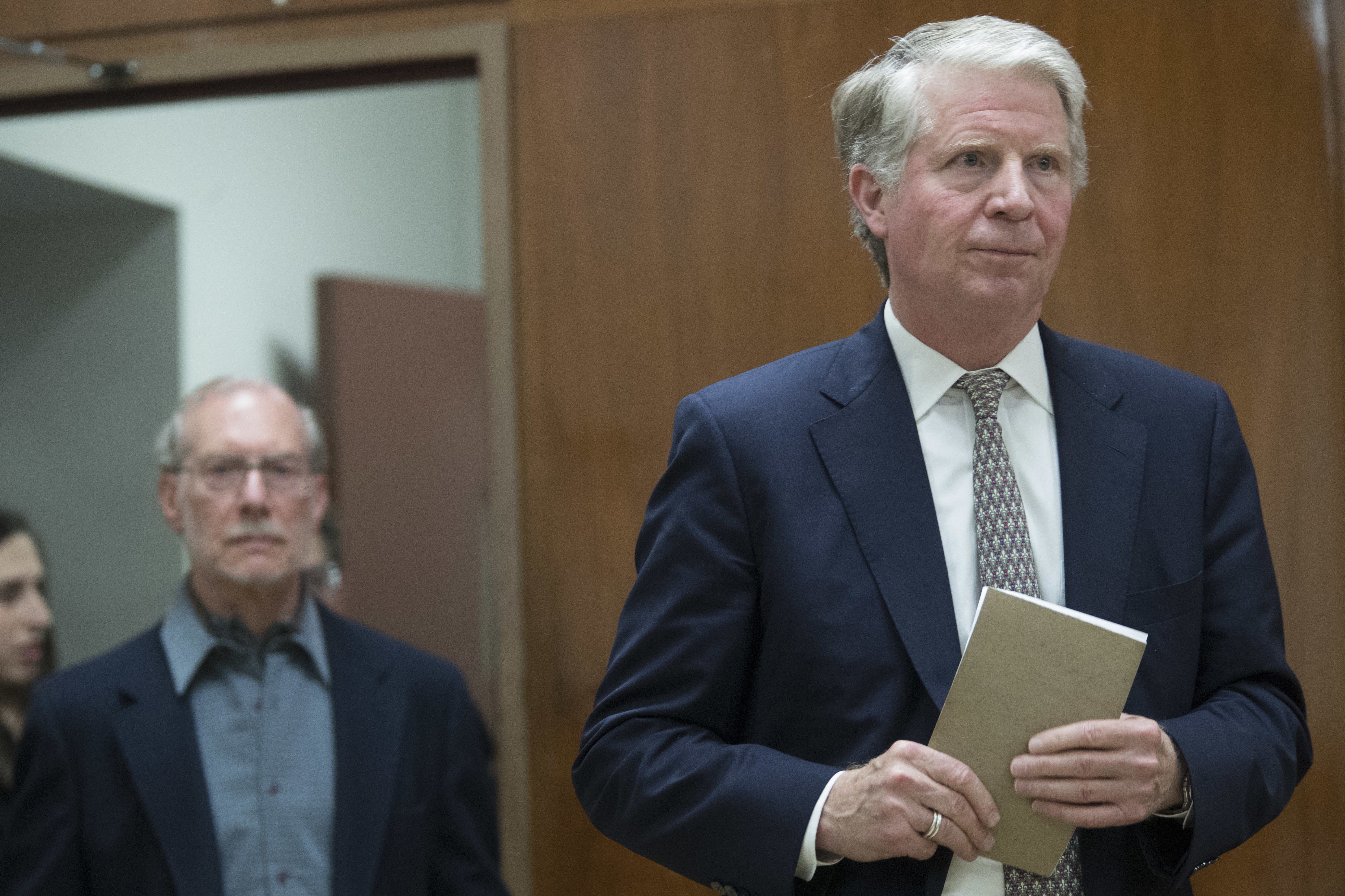 Manhattan District Attorney Cy Vance has indicated he does not currently plan to charge the Trump Organization with crimes related to allegations of “hush money” payments and real estate value manipulations, according to a personal lawyer for Donald Trump.

Ronald Fischetti, a New York attorney who represents the former president, said on Monday that in a meeting last week, he asked Vance’s team for details on charges they were considering.

According to Fischetti, members of Vance’s team said they were considering bringing charges against the Trump Organization and its individual employees related to alleged failures to pay taxes on corporate benefits and perks. It has been widely reported that those perks included cars and apartments and appear to only involve a small number of executives.

“We asked, ‘Is there anything else?’” Fischetti told POLITICO. “They said, ‘No.’”

“It’s crazy that that’s all they had,” he added.

When asked if the meeting touched on allegations made by Trump’s former lawyer Michael Cohen and by adult film star and director Stormy Daniels, Fischetti replied, “Nothing. Not a word on that.”

Fischetti also said that Vance’s team told him they will not bring charges against Trump himself when the first indictment comes down.

“They just said, ‘When this indictment comes down, he won’t be charged. Our investigation is ongoing,’” he said.

Vance’s team has told lawyers for Trump that they will proceed with charges unless persuaded otherwise today, according to The Washington Post. Fischetti told POLITICO he expects charges to come this week or next.

“It’s like the Shakespeare play Much Ado About Nothing,” Fischetti added. “This is so small that I can’t believe I’m going to have to try a case like this.”

Vance has spent years investigating the Trump Organization. His team went to the Supreme Court to get authorization to seize Trump’s personal tax returns — meaning his investigators know more than just about anyone about the former president’s finances. The Washington Post reported last month that Vance’s office convened a grand jury to decide whether or not to bring charges against the Trump Organization or Trump himself.

In recent weeks, the probe has drawn increased media attention. The former daughter-in-law of the Trump Organization’s chief financial officer, Allen Weisselberg, has shared reams of documents with investigators.

Since the earliest days of Trump’s 2016 presidential campaign, his finances have generated intense interest and speculation. The president refused to publicly release his tax returns, but The New York Times obtained records indicating he used “questionable measures” to lower his tax bills.

In February 2019, Trump’s former lawyer Michael Cohen testified to Congress that Trump exaggerated his wealth to lower his insurance premiums, as The Washington Post detailed. Those allegations set off alarm bells among legal observers, who said they could land Trump in serious legal jeopardy. But in the years since, federal authorities have not brought charges against Trump or his associates related to the allegations. And now, Trump’s personal lawyer says Manhattan authorities have indicated they won’t bring such charges in the immediate future.

Trump’s finances also faced intense scrutiny after news broke that Cohen allegedly paid “hush money” to Stormy Daniels and another woman so they would not speak publicly about affairs with Trump. (Trump denies having had affairs with the women.) Outside legal experts said the payments could have been legally problematic for Trump, and Cohen pleaded guilty to breaking campaign laws when he made the payments.

CNN reported that Vance’s investigators have been looking at Cohen’s and Daniels’s allegations. Vance’s team could still charge the Trump Organization with those related crimes. But for now, according to Trump’s lawyer, those charges do not appear to be immediately forthcoming.