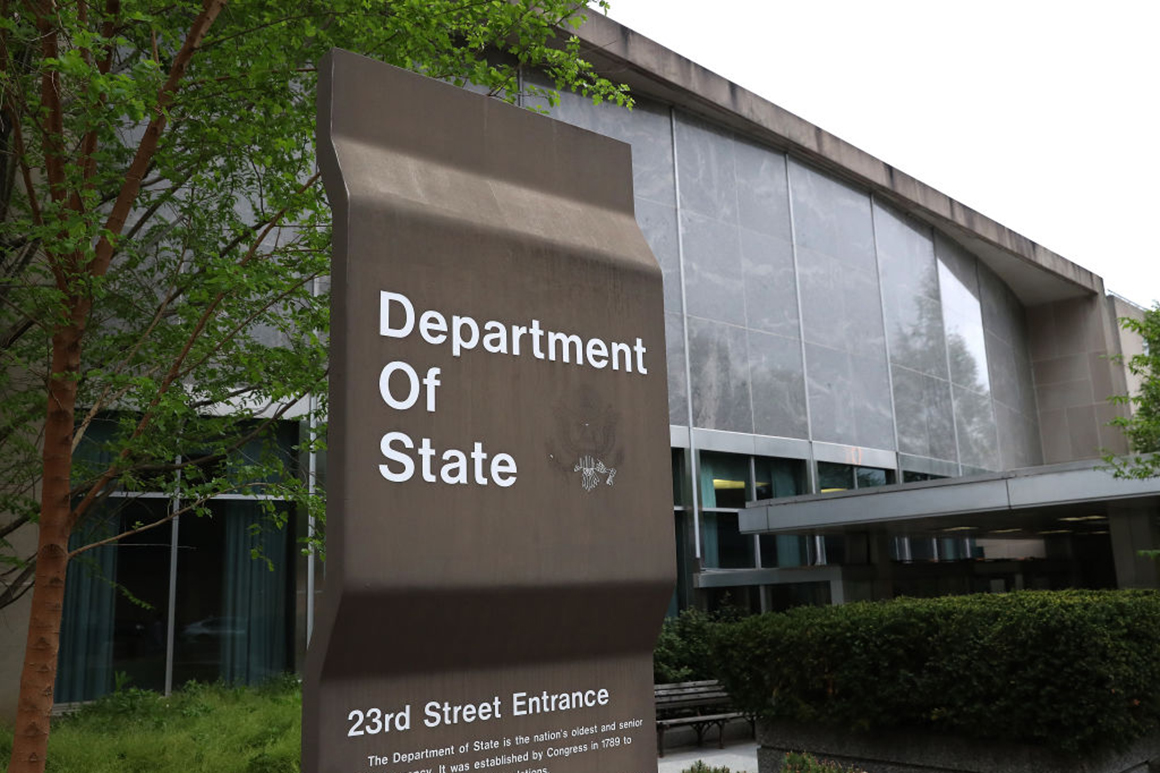 The State Department is looking to evacuate a second round of Afghan interpreters from Kabul in August, according to the head of the task force newly created to coordinate the effort.

The group, which will be flown to countries outside of the U.S., will include roughly 4,000 applicants for the State Department’s special immigrant visa program and their family members. The total number of people in this second group to be evacuated and eventually brought to the U.S. could reach up to 20,000, including both applicants and family members, Ambassador Tracey Jacobson told POLITICO in an interview from the task force’s State Department headquarters.

The news comes as the first applicants began arriving in the U.S. early Friday morning. Just over 200 Afghans, including applicants and their family members, began the long flight from Kabul on Thursday and were expected to be transported to Fort Lee, an Army base in Virginia, where they will spend several days completing the final medical and administrative checks required to complete their applications, Russ Travers, deputy homeland security adviser, told reporters Thursday.

The two tranches represent only a portion of the Afghans in the special immigrant visa pipeline, which totals roughly 20,000, not counting family members.

The State Department stood up the task force on July 19 to lead the administration’s effort to relocate thousands of Afghans who risked their lives to help the U.S. war effort over the past 20 years and are now seeking to resettle in the United States through the special immigrant visa program. In parallel, the Pentagon formed a crisis action group to support the State Department-led effort, Garry Reid, DoD’s lead for the effort, told POLITICO.

The Biden administration has taken heat for its slow response to the crisis. But Jacobson praised the work of the task force, saying it has been “a force multiplier” for the SIV application process.

”It’s speedier, it’s more focused and it’s more collaborative,” she said. “I’ve watched it happen several times here: an issue comes up and all the right people are standing there to resolve it rather than have it done over time.”

The 200 Afghans who arrived Friday are part of a first tranche of roughly 700 applicants in the final stages of the process to relocate to the United States over the next few weeks. They have already completed “the majority” of their application process, including “rigorous” security background checks, Travers said. The total number in the first tranche, including family members, is expected to be 2,500 people, he said.

In Kabul, the applicants were tested for Covid, completed fitness-to-fly exams, and were offered vaccines, Jacobson said. A number of applicants who tested positive for Covid were not able to board the flight, and must quarantine in accordance with CDC guidelines before they can get on another flight, Jacobson said.

After they are admitted into the United States on a temporary basis, at Fort Lee they will undergo the necessary medical tests, including bloodwork, and receive vaccines for measles and polio, which are prevalent in Afghanistan, said Kelli Ann Burriesci, acting DHS undersecretary for Strategy, Policy and Plans. Then they will be resettled in cities across the country through the refugee admission program.

Burriesci praised the work of the task force in recent weeks, as the Taliban rapidly gained ground in Afghanistan. DHS is responsible for helping the applicants complete the immigration process once they have arrived in the United States.

“There is an urgency I think that a lot of us feel to save these true teammates of the U.S. government,” she said. “These people left everything behind. They’re coming here with a suitcase. And they need our support.”

In the meantime, the task force is working to relocate a second batch of 4,000 applicants and their family members — who, like the first group, fear retaliation from the Taliban for aiding the American war effort but aren’t as far along in their application process.

While Jacobson would not say to which countries these Afghans would be going, POLITICO reported that the administration is in final talks with Qatar and Kuwait to relocate the individuals to U.S. military bases in those nations.

Instead of going through Fort Lee, these Afghans will complete their final vetting in another country before coming to the United States as immigrants, she said. Consular officers will be on site in that country to issue their visas, in accordance with the usual process.

The State Department asked DoD to be prepared to start receiving individuals from the second group as early as Thursday, Reid said, but he is not currently aware of any specific flight plans.

At least two locations will likely be needed to accommodate all 20,000 people, Reid said. It’s likely the department will need to erect temporary structures to meet the demand, he said. DoD is planning for the applicants to remain in the locations for roughly 9 to 12 months to complete their processing.