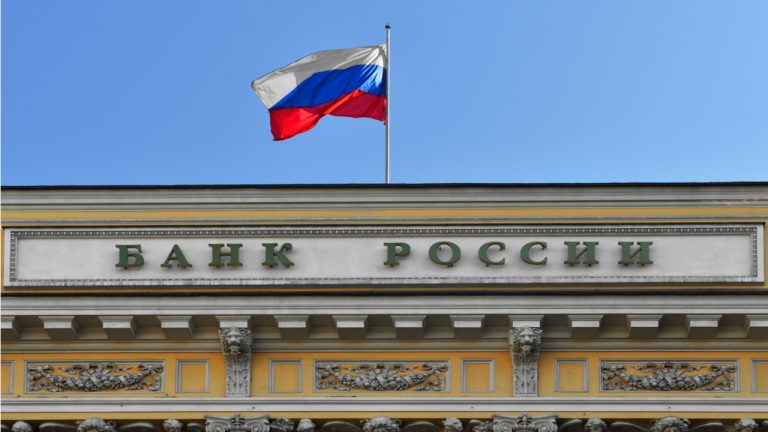 The Central Bank of Russia (CBR) has set out to examine the risks associated with cryptocurrency investments. The regulator is going to conduct a dedicated study with the participation of major banks and payment processors operating in the Russian market.

CBR Adds Crypto to Its Survey Program for 2021

Russia’s central bank, known as Bank of Russia, is planning to carry out research regarding the risks that accompany crypto investing. The study titled “Assessment of risks of using cryptocurrencies” has been added to the recently published “Bank of Russia survey program for the second half of 2021.” 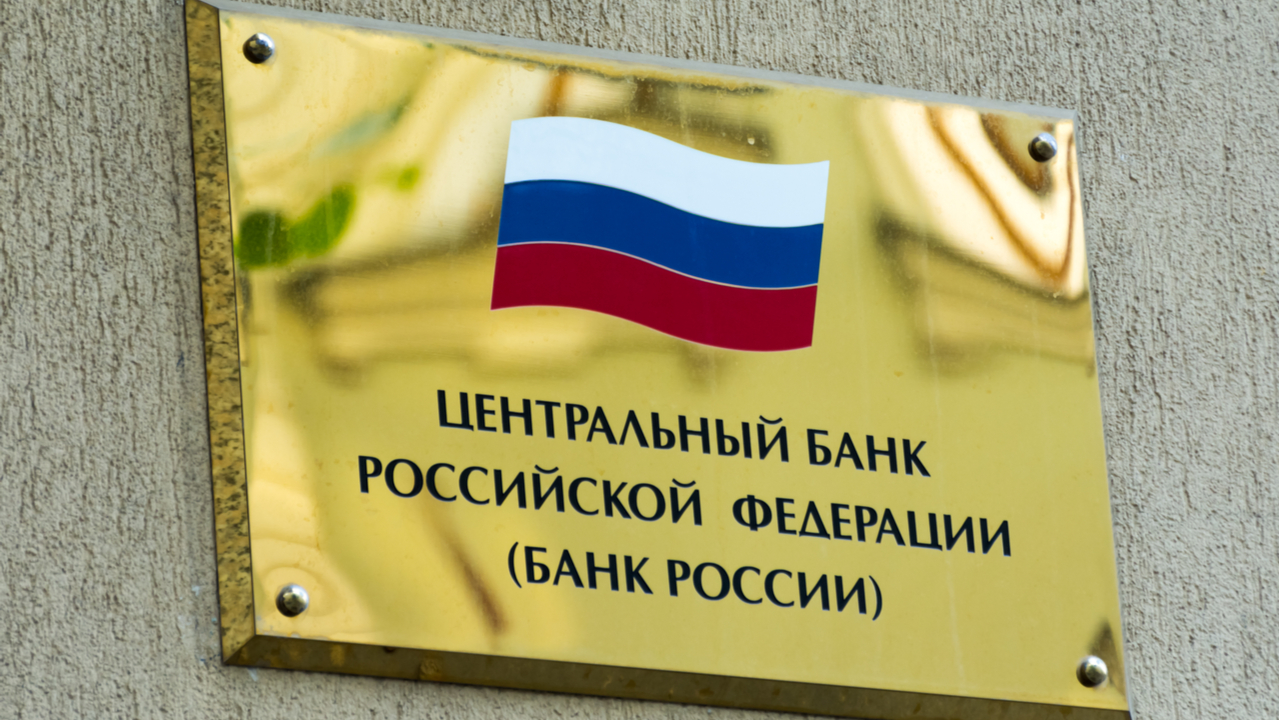 The survey will be conducted in order to “obtain information on trends to assess systemic risks in connection with investments of Russian individuals and legal entities in cryptocurrency,” CBR explained in a note. The regulator will send out questions to a number of financial market participants, including 15 banks such as VTB, Tinkoff, Alfa-Bank, Raiffeisenbank, and the state-owned banking giant, Sberbank.

Bank of Russia also wants its study to feature input from the global payment systems Visa and Mastercard, as well as the Russian Mir, RBC reported. Payment service providers like Юkassa, Webmoney, Qiwi, and Western Union should expect to receive the central bank’s questionnaire too. The data submission deadline has been set to July.

Over the past few years, the central bank of Russia has maintained a negative attitude towards cryptocurrencies. Moscow’s monetary policy regulator remains firmly opposed to accepting the decentralized digital money as a means of payment in the Russian Federation, where the ruble is the only legal tender by law. Bank of Russia is working on a digital version of the national fiat and aims to unveil a ‘digital ruble’ prototype by the end of 2021.

In June, the head of the CBR, Elvira Nabiullina, advised against crypto investments, referring to “speculative cryptocurrencies” as “the most dangerous of all strategies” for investors. “The price is very volatile and the losses can be enormous,” Nabiullina warned. She was also quoted by Komsomolskaya Pravda as saying:

The central bank never gives advice on where to invest, but in this particular case – [investing] here is definitely not necessary.

Early last month, Nabiullina called cryptocurrencies a monetary surrogate and voiced opposition to their use in the country. Russian legislation prohibits the issuance and circulation of “money surrogates.” At the same time, the CBR chairwoman admitted it’s difficult to restrict the crypto market at the national level since it is fundamentally transnational.

Why do you think Bank of Russia wants to conduct a crypto survey? Share your thoughts on the subject in the comments section below.