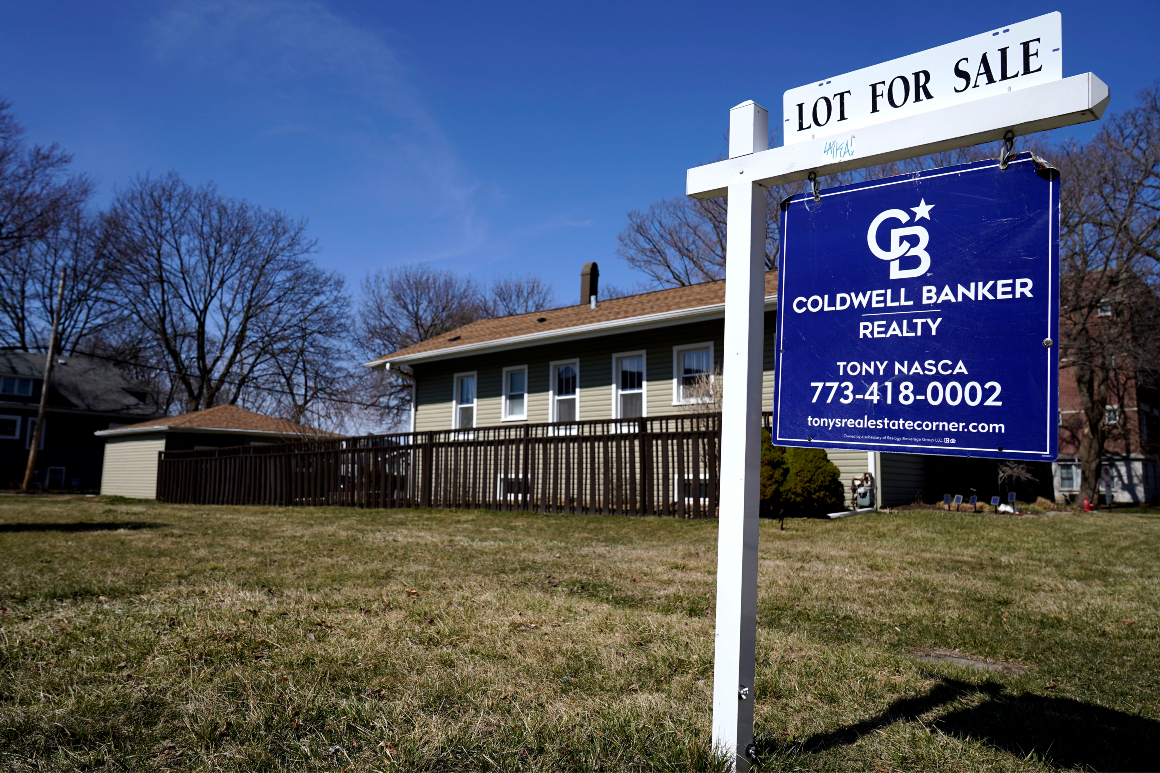 WASHINGTON — President Joe Biden’s move to fire the top U.S. mortgage regulator is triggering calls from fellow Democrats to use the agency to expand access to loans for lower-income people, who have struggled to buy homes since the financial crisis.

That’s setting up a clash with Republicans over how far the government should go in shaping an industry that makes up one-fifth of the U.S. economy.

A long-awaited Supreme Court decision last month gave Biden the ability to remove the Trump-era leader of the Federal Housing Finance Agency, and he wasted no time. The president installed as interim director an agency veteran who says she’ll make affordable housing and combating discrimination a top priority, but who has underwhelmed those on the left, who say she is a mere caretaker.

Progressives are concerned that Biden will be too timid in changing course at the powerful agency overseeing Fannie Mae and Freddie Mac, the two companies that stand behind half of the $11 trillion U.S. mortgage market. Top Democrats are calling on Biden to quickly name a permanent leader — a position that Senate Banking Chair Sherrod Brown’s spokesperson said is “vital to the administration’s goals of building an equitable economy and must be filled quickly.”

“They knew this moment was coming,” said Jesse Van Tol, CEO of the National Community Reinvestment Coalition, a housing advocacy group. “Why don’t we already have a nominee?”

The pressure from the left poses a tough choice for Biden. Democrats for years have pushed the agency responsible for Fannie and Freddie to expand homeownership and narrow the racial wealth gap. But making mortgages cheaper and more accessible could also raise the risks of defaults and increase the odds that the companies would need another bailout in the future. Fannie and Freddie were seized by the government in 2008 to avert their failure during the subprime mortgage crash.

Industry analysts also say cheaper mortgages would do little to solve the fundamental problem in the housing market, which has seen skyrocketing prices because the supply of homes is too small to meet demand.

“There are real questions about what FHFA can do on affordability given that we’re in a supply crisis,” said Isaac Boltansky, policy research director at the investment firm Compass Point. “How much does moving the dial a little bit do when we just don’t have enough homes?”

Fannie and Freddie, which operate as government-sponsored entities, are critical to American homeownership because they buy mortgages from lenders and bundle them into securities for investors, underpinning mortgage market liquidity and ensuring affordability.

The Bush administration took control of Fannie and Freddie in September 2008, when the companies were loaded down with risky subprime loans, to prevent their failure during the housing market crisis. They have remained under government conservatorship ever since. Attempts by Congress to revamp their operations have repeatedly foundered, with tensions over housing affordability creating a political fault line.

The Trump administration had worked to shrink Fannie and Freddie’s footprint and build their capital buffers so they could be released as private entities and withstand another housing downturn. Democrats opposed those efforts, saying they would raise mortgage costs for consumers. Biden could draw opposition from Republicans if he picked a regulator who reversed course in an attempt to double down on housing affordability.

“Our housing finance system remains in urgent need of reform,” said Sen. Pat Toomey of Pennsylvania, the top Republican on the Senate Banking Committee. “I look forward to working with the next FHFA director to enact legislation that finally addresses the flaws in the structure of the housing finance system, ends the conservatorships, and protects taxpayers against future bailouts.” 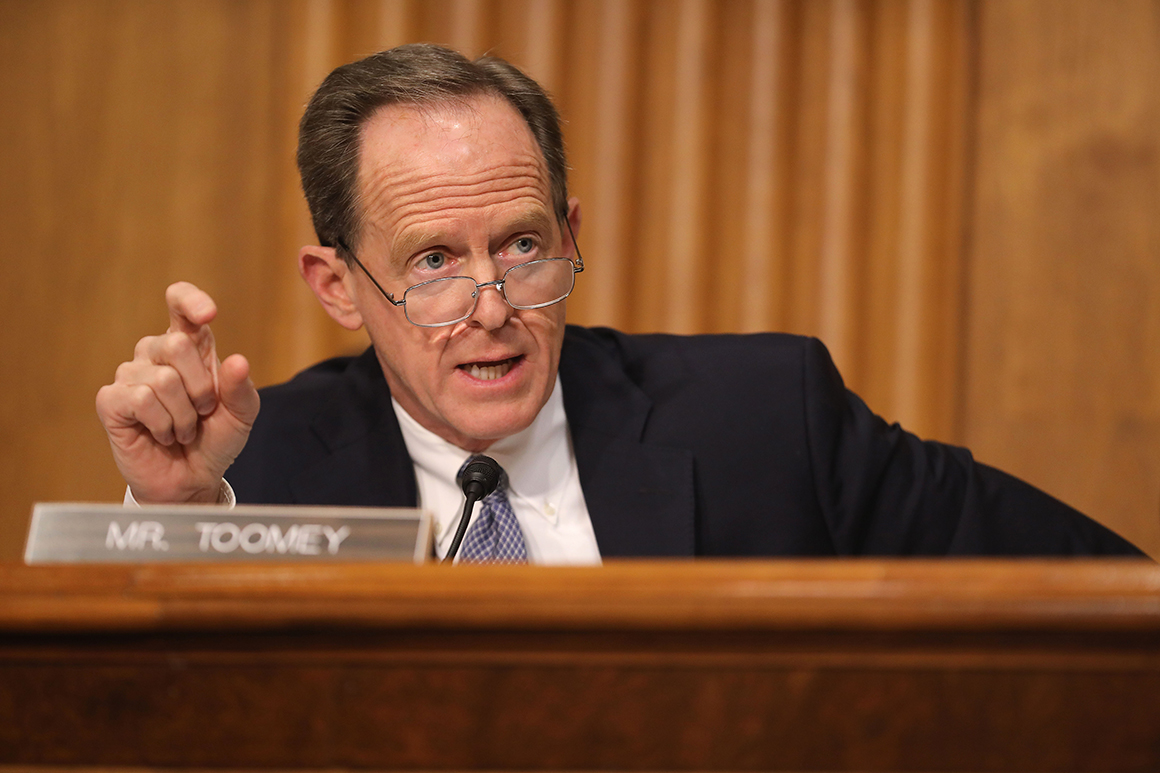 While Biden has proposed a raft of home-affordability measures, having control of Fannie and Freddie might be his most effective tool.

The FHFA director “is the most powerful and consequential job on housing in America,” said David Dworkin, president and CEO of the National Housing Conference. “There is no close second.”

Dworkin and other housing advocates want FHFA to allow Fannie and Freddie to take on more financial risk — meaning more government intervention backed by taxpayers — in the name of expanding access to mortgages.

Among their ideas: Giving Fannie and Freddie free rein to purchase mortgages with lower credit scores, allowing private lenders to make more of those loans; cutting fees; and expanding investment that supports the construction of multifamily rental properties.

Advocates want FHFA to immediately do away with Trump-era limits on Fannie and Freddie’s purchases of “high-risk” loans — characterized as having some combination of low credit scores and high debt-to-income or loan-to-value ratios.

Allowing the companies to purchase and guarantee more of the loans could lead to lenders issuing more of them, which would extend credit to more low-credit-score, low-income borrowers without requiring higher down payments to compensate for the risk. Fannie and Freddie would pick up the tab if the loan defaulted.

Dworkin said the companies today have “almost no measurable risk in their book of business,” which includes borrowers who hold “extraordinarily high” credit scores and very few first-time homebuyers with low down payments.

“Their job is not risk elimination,” he said. “It’s risk management. Their mission is to add liquidity to the mortgage markets, not reduce it, and they need to get back in the liquidity business and add liquidity to underserved markets.”

Biden was given the opportunity to change the direction of the FHFA when the Supreme Court ruled that the agency’s leadership structure was unconstitutional and that the president should have greater authority to remove its director. Hours later, Biden fired then-Director Mark Calabria, a libertarian economist nominated by President Donald Trump who had made it his mission to shrink and shore up Fannie and Freddie so they could stand on their own as private companies. 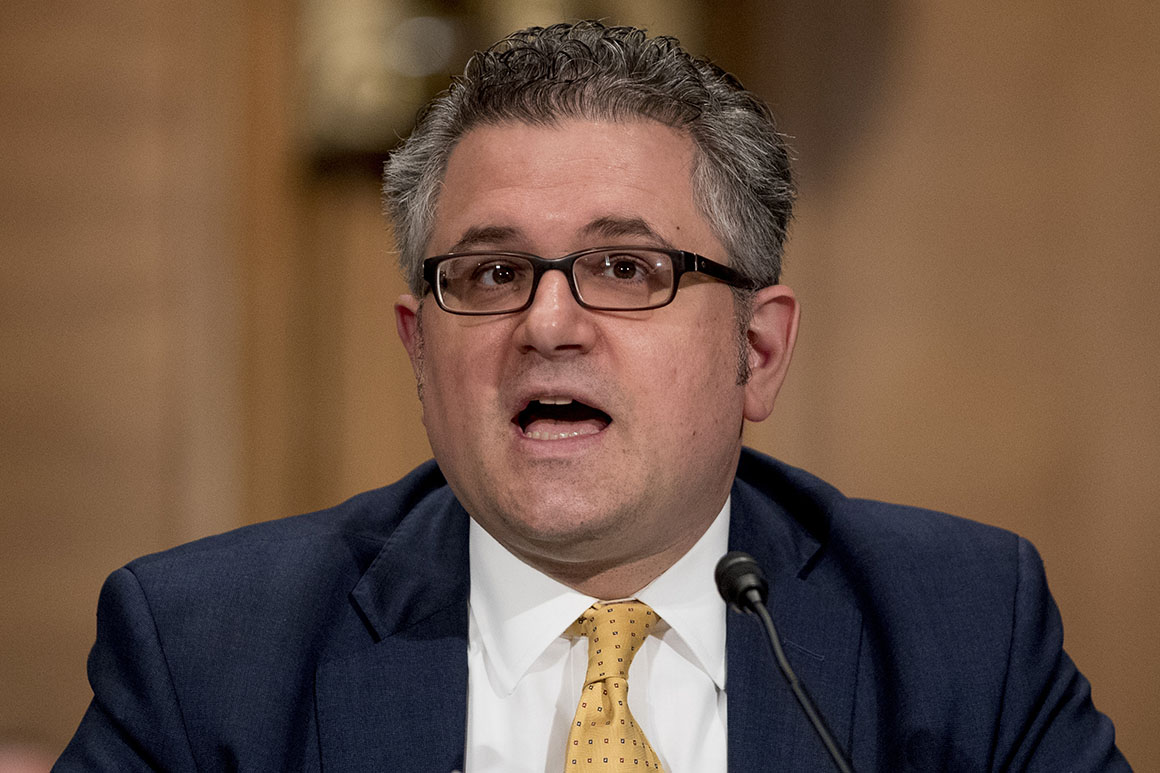 The Biden administration then appointed another senior FHFA official, Sandra Thompson, to serve as acting director. Thompson has served at FHFA since 2013, and she earlier worked for 23 years as a bank regulator at the Federal Deposit Insurance Corp., which polices lenders for safety and soundness concerns.

On her first day at the helm of FHFA, Thompson said she was committed to ensuring that the housing finance system operated “in a safe and sound manner” while keeping a “laser focus” on community investment. She said there was a “widespread lack of affordable housing and access to credit, especially in communities of color.”

Erika Poethig, special assistant to the president for housing and urban policy, said the administration is “committed to expanding access to affordable homeownership, especially for low-wealth borrowers and communities of color that face challenges in the housing market.”

“In the coming months and years ahead, we look forward to working with FHFA leadership to use the levers of housing finance to address the racial wealth gap, expand housing supply and ensure housing affordability,” she added.

Housing advocates say they hope the administration picks a permanent nominee with an aggressive affordability agenda, rather than leaving it in the hands of an official who is primarily focused on financial market risk.

“I think the world of Sandra Thompson, but I don’t think Sandra Thompson has shared a bold vision for Fannie and Freddie,” Van Tol said. “It feels to me like sort of a safe, caretaker choice, as opposed to someone with a vision for changing the institutions.”

Alysa James, a spokesperson for Brown, the progressive Senate Banking Committee chair, said the senator “will work with the Biden administration to identify a candidate who will fight for all housing, in all parts of the country and for people of all incomes.”

Zandi and Parrott, who have been floated as contenders for the job in Democratic circles, declined to comment.

“I’d be very disappointed if the administration tapped someone who was wedded to the failed ideas of the past,” Van Tol said.