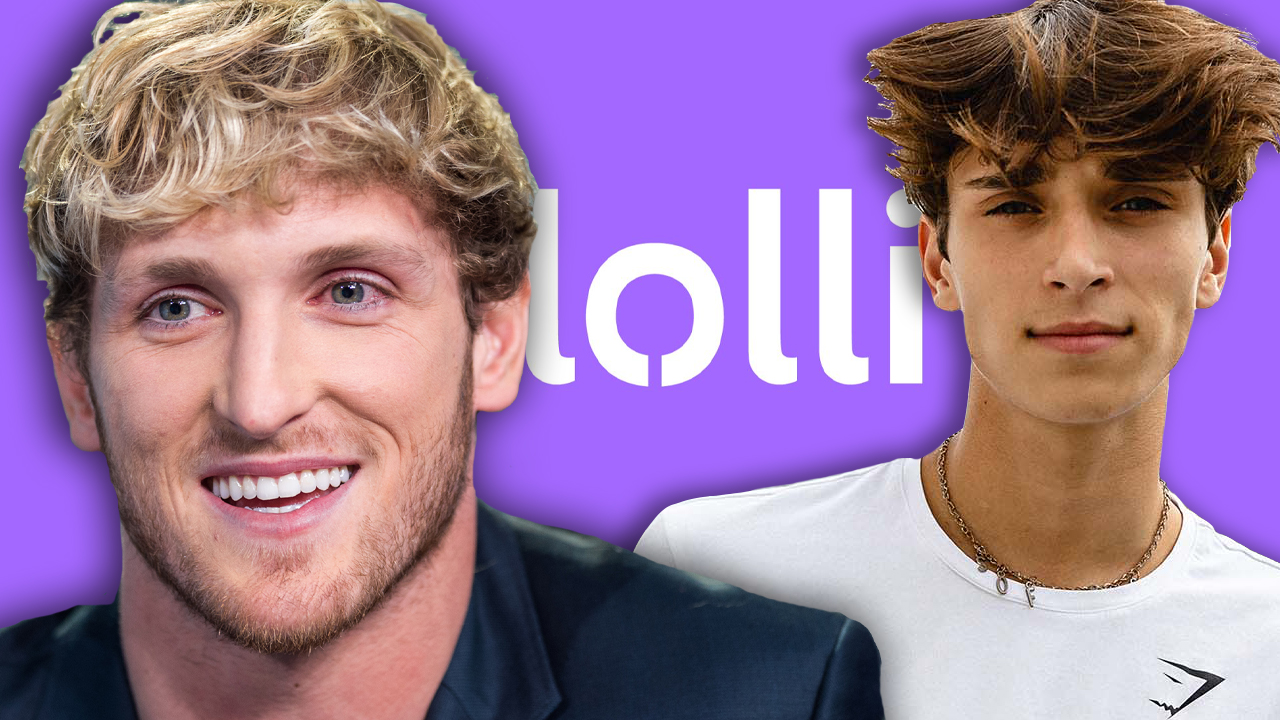 The bitcoin rewards platform Lolli has announced the company has closed a $10 million Series A funding round on Wednesday. Lolli says the new financing will help the firm expand, hire and develop new partnerships.

The New York-based Lolli has raised $10 million from investors, according to the company’s announcement on July 28. The company said that the Series A was led by Acrew Capital, Banana Capital, Up North Management, and Animal Capital.

The CTO and co-founder of Lolli, Matt Senter, said that Acrew Capital’s investment shows the company understands that bitcoin-based businesses are blossoming.

“Acrew’s sizable bet on Lolli says two things: bitcoin business is booming, and as the original bitcoin rewards platform, Lolli has the best team to increase adoption in the long run,” Senter said in a statement. The Series A funding will be used to expand the firm, recruit new employees, and “further development of the recently launched mobile app.”

Tiktok star and social media giant Josh Richards and the Youtuber and entrepreneur, Logan Paul, also discussed the Lolli investment. “I’m thrilled to be investing and helping to fuel the growth of a company that allows users to earn and learn about this new asset class,” Youtube star Logan Paul said on Wednesday. Josh Richards said that his firm Animal Capital believes in companies that are embracing the modern age. Richards remarked during the announcement:

At Animal Capital, we believe in companies that are meeting modern users where they are – by bringing opportunities to invest in bitcoin to shoppers of all ages, Lolli is poised to transform the way that people, especially young shoppers, think about investing.

Lolli isn’t the only service that offers crypto rewards these days for shopping, and the app competes with pre-paid crypto cards like Blockfi’s and Crypto.com’s Visa cards. The company was recently reviewed on July 13 by bitcompare.net’s Dean Fankhauser and achieved a score of 4.5 out of 5. Fankhauser’s review is fairly comprehensive but mentions some drawbacks tied to Lolli’s application.

“You’ll need to wait between 30 and 90 days before seeing any actual earnings from the app,” Fankhauser writes. “Considering how small these earnings are, that’s a long time to wait for an online shopping reward.”

The review also says that “returning items on which you’ve already earned bitcoin rewards can also muddy the waters of the system.” In contrast, Crypto.com’s wait time for crypto rewards on pre-paid crypto debit purchases is negligible because the crypto rewards are instant.

What do you think about Lolli raising $10 million from investors in a Series A funding round? Let us know what you think about this subject in the comments section below.