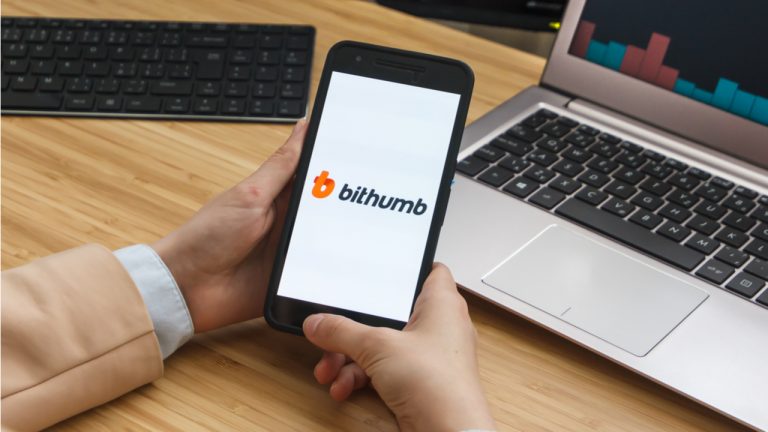 Leading Korean crypto exchange Bithumb is terminating its trademark agreements with two coin trading platforms operating abroad under its brand name. The move comes as digital asset exchanges in South Korea prepare to comply with the country’s stricter regulations for the industry that will be enforced in September.

Two cryptocurrency exchanges, Bithumb Global and Bithumb Singapore, will not be able to use the Bithumb brand name and trademark starting from the last day of this month. Bithumb Korea Co., Ltd., operator of the leading South Korean digital currency platform, announced its decision to terminate the Trademark License Agreements with the two entities.

According to the preliminary notice published this week, the termination date for the contracts has been set to Friday, July 30, 2021. The non-exclusive trademark license agreements apply to the usage of the Bithumb logos and trademark, Bithumb detailed in the press release. The Korean company emphasized:

The South Korean exchange pointed out that the two platforms have been operating as independent overseas service providers, separate from Bithumb Korea. Bithumb Global and Bithumb Singapore only borrowed Bithumb Korea’s brand and trademark “to promote their initial business reputation through the usage of the Bithumb brand.”

Bithumb is a major digital asset exchange and with a score of 8.1, and it currently ranks first in South Korea and eighth in the world, according to Coinmarketcap’s Top Cryptocurrency Spot Exchanges list. The platform now has a daily trading volume of more than $550 million. Earlier in July, Bithumb Korea banned its employees from trading cryptocurrency and announced it will no longer accept registrations of overseas users starting from Aug. 13.

In the past few months, Korean cryptocurrency exchanges have been dealing with various challenges due to the changing regulatory environment in the country. Amendments to South Korea’s Special Funds Act, which went into effect this spring, require them to partner with local banks to ensure traders are issued real-name accounts by Sept. 24, when the new rules will be enforced.

However, leading banking institutions have been reluctant to work with the coin trading platforms, fearing exposure to money laundering, hacking, fraud, and other risks related to cryptocurrencies. Only the four largest exchanges – Bithumb, Upbit, Coinone, and Korbit – have so far managed to establish such cooperation with commercial banks. NH Nonghyup Bank provides services to Bithumb.

Hundreds of smaller exchanges may have to close down in September, as the Financial Services Commission Chairman Eun Sung-soo warned in April, if they fail to secure a partnership agreement with a bank. Addressing the upcoming stricter regulations, a number of platforms, including Bithumb, have started to delist some “high-risk” digital coins and issue warning lists with others.

What do you think about Bithumb’s decision to terminate its trademark license agreements with Bithumb Global and Bithumb Singapore? Tell us in the comments section below.