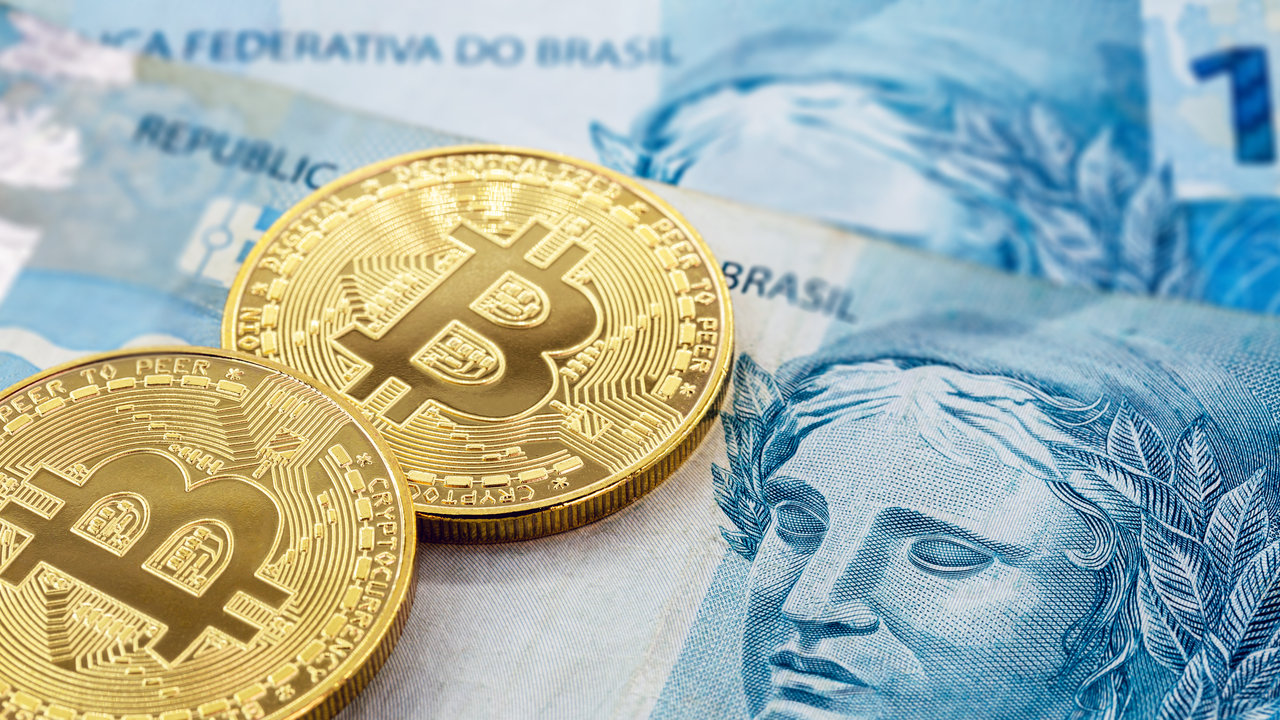 Brazilian authorities have seized $33 million belonging to shell companies that, according to reports from the Brazilian police, used cryptocurrency exchanges for money laundering purposes. Brazilian courts issued six search warrants in properties linked to these shell companies located in Diadema and in the Capital. These orders resulted in different account blocks from two individuals and 17 legal entities.

The investigations found that several companies transacted large amounts of funds among themselves as a way of fooling authorities, and then they used a crypto brokerage to transform these funds into cryptocurrency assets that cannot be linked to their original source. Some of these exchanges only operate with the support of these shell companies, according to the report from the Brazilian police.

The official report also states this specific broker transacted larger amounts of money with at least 14 companies that are classified as fictitious or shell companies. However, the authorities didn’t provide the names of the exchanges or the shell companies involved in the probe.

The police believe that the brokerages probed, which don’t require the minimum KYC verifications from their customers and don’t make inquiries into the origin of the funds transacted, are operating in tandem with these shell companies to funnel black market funds into cryptocurrencies to obtain profits. The Brazilian police stated these operations are:

Brazilian authorities have been quick to react to this kind of crime involving cryptocurrency assets and exchanges. This is the second cryptocurrency-related operation that Brazilian authorities have carried in less than a month. The Federal police arrested Claudio Oliveira, known as the “King of Bitcoin” in Brazil for his alleged participation in a $300 million fraud. His exchange faked a hack that left roughly 7,000 customers affected, according to the ongoing police probe.

What do you think about this $33 million seizure linked to a cryptocurrency exchange probe? Tell us in the comment section below.