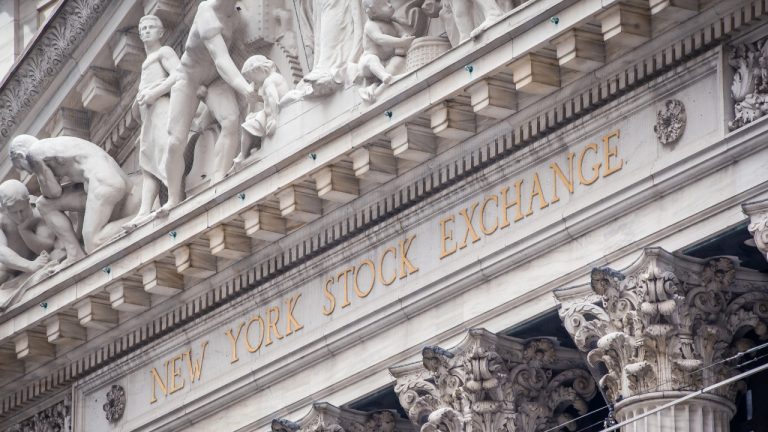 Bullish announced its plan to go public on the New York Stock Exchange (NYSE) Friday through a merger with Far Peak Acquisition Corporation (NYSE: FPAC). Far Peak is a special purpose acquisition company (SPAC). Bullish, which debuted in May, detailed:

Bullish plans to launch a revolutionary, regulated cryptocurrency exchange that offers deep, predictable liquidity for investors to generate yield from their digital assets.

Bullish exchange is operated by Bullish (GI) Ltd. and Jefferies LLC is acting as its exclusive financial advisor and capital markets advisor. Far Peak CEO Thomas W. Farley, a former NYSE president, will become the CEO of Bullish and Block.one CEO Brendan Blumer will be appointed its chairman.

The combined business of Bullish and Far Peak has a pro forma equity value at signing of approximately $9 billion at $10 per share, according to the announcement.

The two companies’ boards of directors have approved the proposed transaction, which is expected to close by the end of the year. However, it is still subject to approval by Far Peak stockholders and other customary closing conditions, including regulatory approvals.

In the coming weeks, Bullish exchange will run a private pilot program leading up to its public launch anticipated later in 2021.

Farley commented, “With the increased interest from institutional players and sophisticated traders, it is critical to iterate on the existing exchange infrastructures we see today,” elaborating:

We’re only in the first or second inning of the cryptocurrency market and I’m thrilled to be joining the Bullish team as we revolutionize the future of digital assets through cutting edge financial technologies.

What do you think about Bullish crypto exchange going public? Let us know in the comments section below.