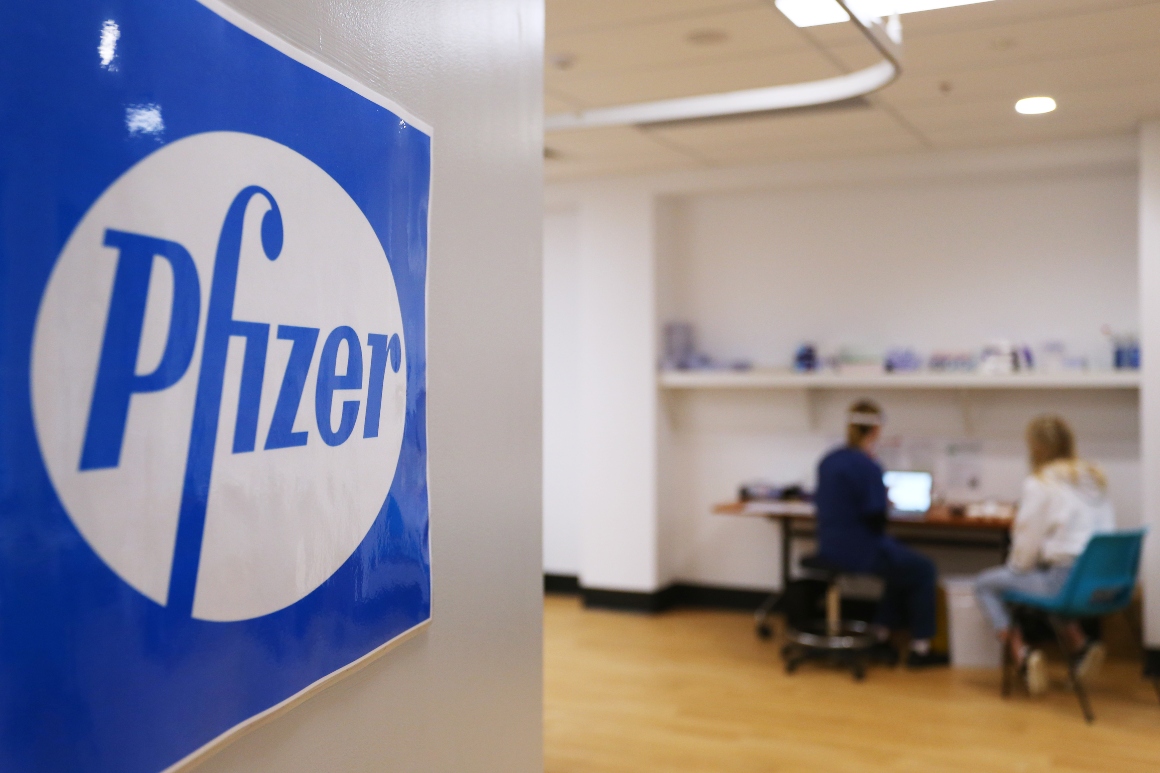 Pressure is growing for the FDA to grant full approval to the Pfizer and Moderna Covid-19 vaccines — or to at least more clearly explain to the public its decision-making process — to help convince more Americans to get their shots.

Some medical experts have sounded off on social media in recent days, calling on regulators to endorse what they say the data already shows — that the two vaccines by Pfizer-BioNTech and Moderna made with messenger RNA technology safely and effectively prevent severe illness, hospitalization and death from the coronavirus.

“I don’t think there’s anything that can move the needle more in the U.S.,” said Eric Topol, a professor of molecular medicine at Scripps Research, about the unvaccinated who are eligible to get the shot.

More than 183 million doses of the Pfizer vaccine and 135 million doses of Moderna’s have been administered in the U.S., according to the CDC, and their rollout has correlated with a steep decline in Covid-19 cases since January. The vast majority of Covid-related hospitalizations and deaths are now occurring among unvaccinated populations.

“That’s as good as gets when it comes to having data on safety and efficacy,” said Céline Gounder, an infectious disease specialist and epidemiologist at New York’s Bellevue Hospital. “We have it in real life — what more can people ask for?”

Still, it’s unclear how much full licensure of the vaccines will spur unvaccinated Americans to get their shots. Polling released June 30 by the Kaiser Family Foundation showed that nearly a third of unvaccinated adults — and about half of those who said they’re taking a “wait and see” approach to the vaccine — said they’d be more likely to get it if the FDA fully approved one of the shots.

FDA spokesperson Abby Capobianco said the agency is working quickly to assess the companies’ applications, though she declined to offer a timeline for approval.

“Although an authorization is not an FDA approval, the FDA conducted a thorough scientific evaluation of each of the authorized vaccines and can assure the public and medical community that the vaccines meet FDA’s rigorous standards for safety, effectiveness, and manufacturing quality,” she said.

Pfizer and Moderna each submitted their applications on a rolling basis, meaning they’d submit sections to the FDA as they’re finished as opposed to waiting for the entire document to be completed. Both companies are requesting priority review, which means the agency’s goal would be to make a decision within six months of receiving the full application.

“It is time for the agency to at least make clear what its timeline is for approval,” a former senior FDA official told POLITICO. “On the other hand, it takes two to tango. It’s also up to the company to submit all required and requested data to the agency.”

Pfizer has submitted its biologics license application “in full” to FDA, company spokesperson Steve Danehy told POLITICO, though he wouldn’t comment on when the final documentation was submitted. Meanwhile, Moderna is “continuing with the FDA’s rolling submission process,” spokesperson Colleen Hussey said.

Some caution that the FDA must be exceedingly careful not to make a decision that can be perceived as rushed or politically influenced. More transparency around the license approval process, they say, could help assuage Americans who have cited the vaccines’ current status as authorized for emergency use as a reason they’re delaying immunization.

The FDA giving more detail about its vaccine approval process and its timeline could help counter speculation the process was politicized, as was seen when Pfizer’s shot was first authorized for emergency use in December, Gounder said. Right-wing pundits questioned whether the conditional approval was purposefully delayed until after the presidential election, when regulators were really waiting for two months of follow-up data from clinical trial participants.

“You can’t fast-forward through some of that science,” she said.

Topol argues that formal endorsement from the FDA will help — if not solely based on the science and merits of the shots, he said, then because more employers and schools will likely begin requiring workers and students to either get vaccinated or to take certain measures in the workplace, like mask-wearing or frequent testing, if they refuse the shots.

“Those people in that category that take the accommodation, they won’t last with the masks and the nasal swabs every couple days for very long,” he said.

Workplace mandates also could offer pathways for the unvaccinated to change their status — 42 percent of workers who hadn’t gotten the shot said they would if their employers required it, according to KFF, though 92 percent of them oppose such a mandate.

Full approval may alleviate some individuals’ concerns, but reasons for declining the vaccine thus far are numerous and vary based on cultural norms, perceptions of Covid risk and their level of mistrust in institutions, said Rachael Piltch-Loeb, associate research scientist at the NYU School of Global Public Health focusing on vaccine hesitancy.

“The reality is, we have to be having really localized, individual conversations with folks to hit on the specific reason they do not feel comfortable getting the vaccine at this point in time,” she said.

Continued misinformation and hesitancy around the vaccines as inoculation rates level off and the Delta variant becomes more dominant lends even greater urgency to the FDA giving its formal blessing to the shots, Topol said.

“They just think that you can rely on truth — that used to be relatively true, but we learned in recent years that that is completely out the window,” he said. “You can’t anymore.”