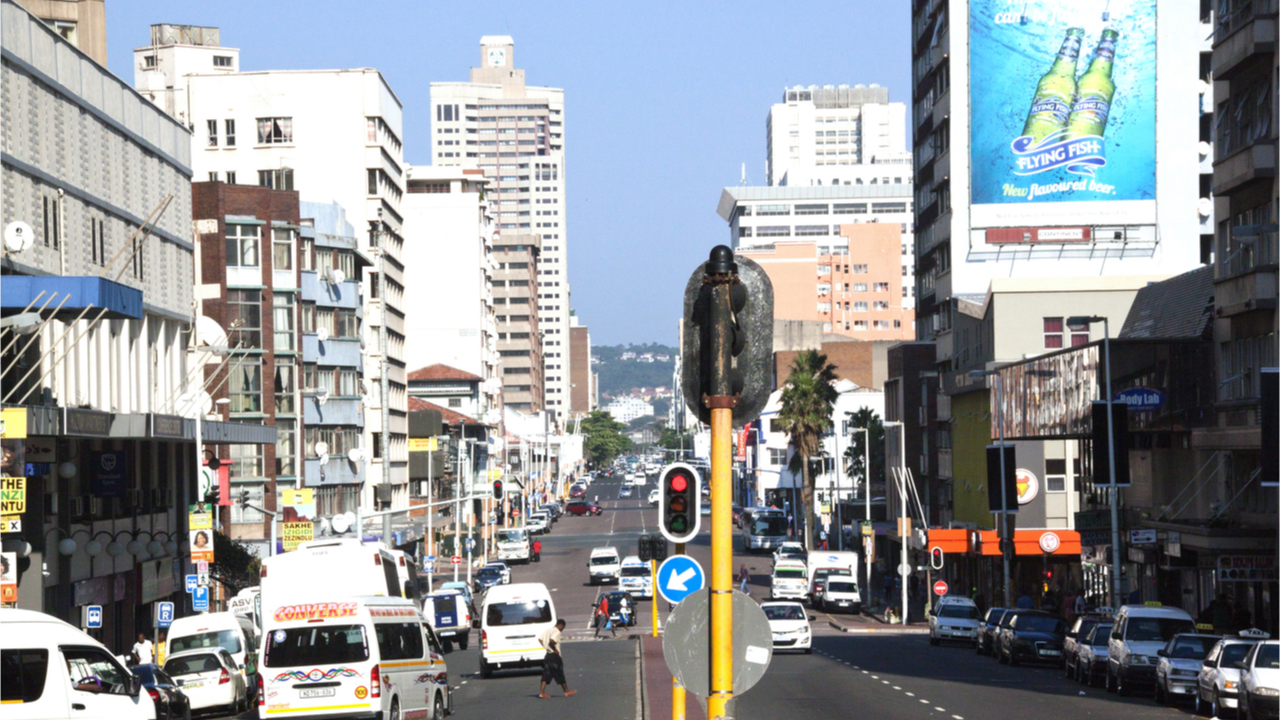 South African Reserve Bank (SARB) governor, Lesetja Kganyago, has once again confirmed that the central bank is presently studying the feasibility of issuing a digital currency. In his remarks at the SARB’s annual general meeting, governor Kganyago suggested his organization has embarked on this study to keep abreast with the growing trend of central banks that are studying CBDCs.

In the past few years, several central banks including a few in Africa have similarly announced their CBDC studies. Already, the central banks of Ghana and Nigeria have both revealed they will start piloting their respective digital currencies in the second half of 2021.

However, as the recent Mybroadband report quotes Kganyago explaining, the SARB’s e-rand study will also seek to understand the feasibility of issuing the CBDC for retail purposes. Kganyago explained:

The objective of the study is to investigate if it would be feasible, appropriate and desirable for the SARB to issue a CBDC to be used for retail purposes, complementary to cash, in South Africa.

Kganyago’s confirmation of SARB’s study of the CBDC comes as South Africa readies to regulate digital currencies. As reported by Bitcoin.com News, a working group known as the Intergovernmental Fintech Working Group (IFWG) recently published a position paper that recommended the regulation of crypto service providers.

Already, several South African banks are blocking clients from using buying cryptocurrencies on overseas platforms. According to reports, this action by banks is being made at the behest of regulators who want the country’s exchange control rules to be extended to include cryptocurrencies.

Meanwhile, no date has been given as to when SARB is expected to complete its study and when the central bank expects to start piloting this.

What is your view on this revelation by the SARB governor? You can tell us what you think in the comments section below.