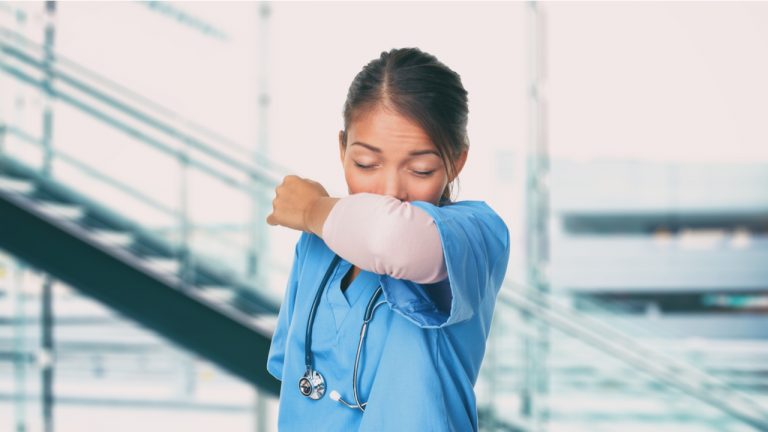 China’s first insurance policy using the digital yuan for settlement has been issued in Shenzhen, local media reported. The new product, targeting medical personnel exposed to coronavirus risks, is offered by the country’s largest insurer, Ping An. The financial giant also has fintech and healthtech entities under its umbrella.

In what has been described as another major step towards wider deployment of China’s central bank digital currency (CBDC), the first digital yuan-settled insurance policies have been launched in Shenzhen, Guangdong Province. They come as the result of cooperation between the local subsidiary of Ping An Property Insurance and the Bank of China’s branch in the city, the Shenzhen Special Zone Daily reported. 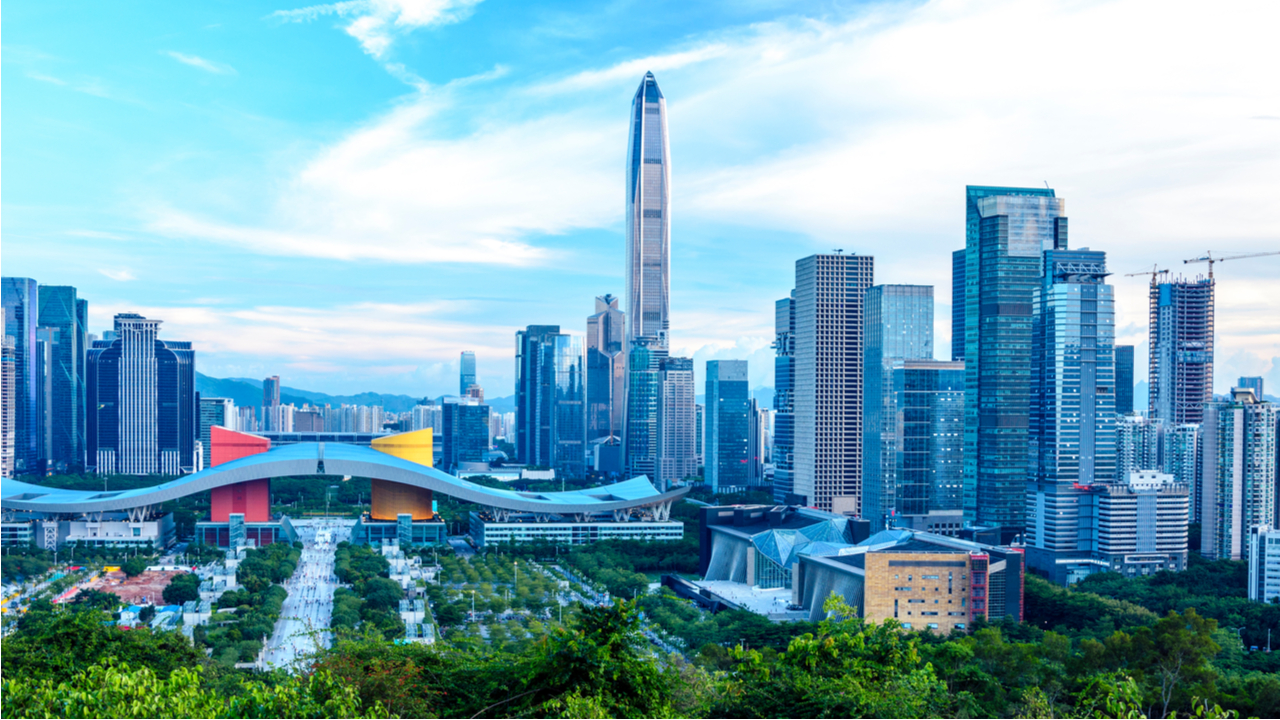 The new insurance product is oriented towards medical staff in Shenzhen’s Nanshan district. The policy provides 300,000 yuan (over $46,000) in coverage for death resulting from Covid-19 infection, the Global Times English-language newspaper detailed in an article.

Insured healthcare workers are also eligible to receive 50,000 yuan (around $7,700) if they are diagnosed with Covid and the same amount of money in case of accidental death. Those who pay for their insurance policies using a digital yuan wallet will also get an exclusive preferential allowance, the publication added.

Ping An’s offering represents a pilot implementation of the Chinese digital fiat in the insurance market. The Chinese giant intends to also explore the application of the digital RMB in claims, payments, and other insurance scenarios, according to a representative of its Shenzhen office. Wang Peng, an assistant professor at the Gaoling School of Artificial Intelligence, Renmin University, commented:

[The move] aims to cultivate user habits for a broader range of application scenarios, as the previous trials mostly targeted e-commerce and online payments.

Shenzhen is one of several major cities participating in a government campaign to promote the use of the digital yuan through red envelope giveaways and lotteries, the others being Suzhou, Beijing, Chengdu, and Shanghai. China has so far handed out $40 million in digital yuan in red envelopes, as Bitcoin.com News reported earlier this month, $35 million of which has been dispersed in these five metropolitan areas.

Public testing of the digital yuan started in Shenzhen in mid-October when the local government and the People’s Bank of China distributed 50,000 red envelopes, each loaded with 200 digital yuan. The handouts were reportedly part of China’s first experiment of this kind.

Do you think medical workers in Shenzhen will take advantage of the new digital yuan insurance policy? Tell us in the comments section below.