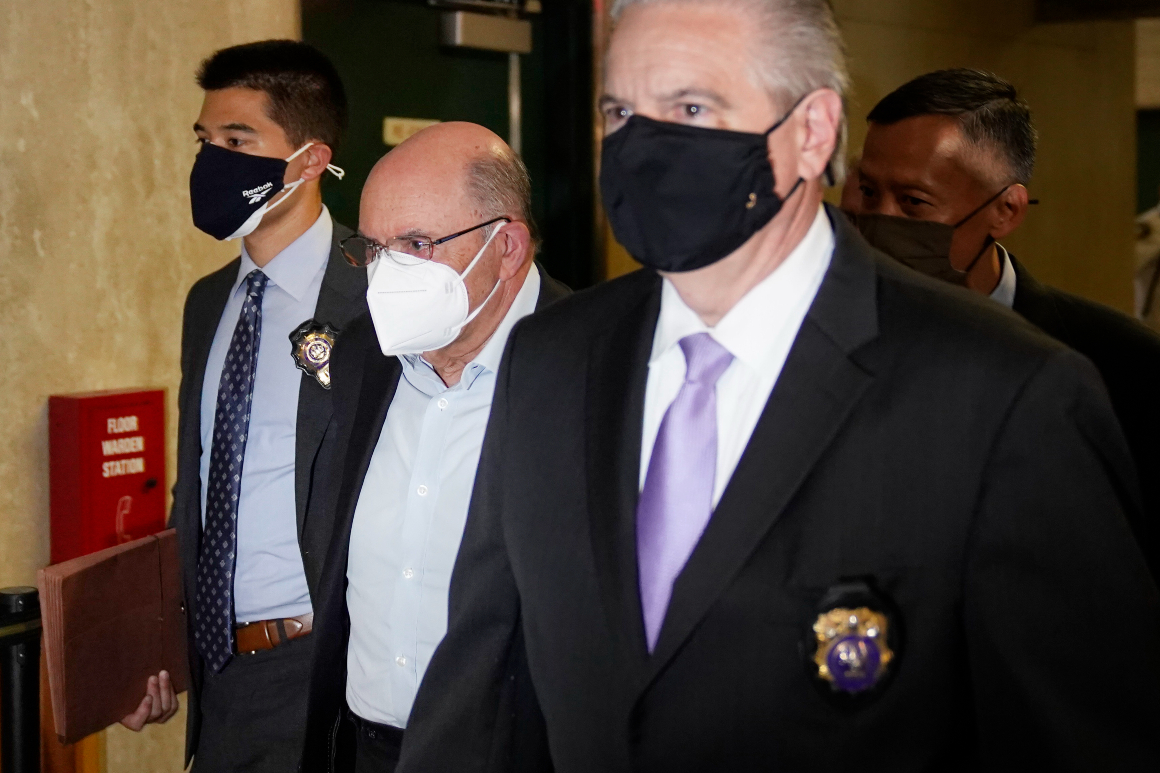 Two years before Allen Weisselberg’s Thursday indictment, former Donald Trump fixer Michael Cohen sat before Congress and linked the Trump Organization CFO — plus others in the former president’s inner circle — to what Cohen described as a criminal enterprise masquerading as a business empire.

Now that Weisselberg faces grand larceny charges as part of an alleged tax-evasion scheme, congressional Democrats who poured years into oversight of the Trump administration are acknowledging that in many ways the criminal justice system picked up where they failed. The case against Weisselberg, they say, exposes glaring flaws in the Hill’s oversight machinery and the legislative branch’s weak mechanisms for enforcing its subpoenas.

Weisselberg can stiff-arm Congress but “doesn’t ignore” the courts, said Rep. Gerry Connolly (D-Va.), a top House oversight committee member, as the Trump ally turned himself in on Thursday.

“So when are we going to come to grips with that?” Connolly added. “It’s long past time that Congress re-establish self-enforcing mechanisms for its own subpoenas.”

Democrats launched sprawling investigations into Trump’s business in the early days of their House majority, an effort that they turbocharged after Cohen’s bombshell testimony. The former Trump fixer detailed claims about a criminal conspiracy to pay an adult film star for her silence about an alleged affair with Trump and accused the then-president of artificially manipulating real-estate asset values for financial gain.

But the targets of the Democrats’ myriad probes put up roadblock after roadblock, forcing the House to go to court to seek compliance with subpoenas. That process took years and remains unresolved in some cases — with one hearing playing out even as a masked and handcuffed Weisselberg marched into court to plead not guilty.

Strengthening Congress’ oversight hand to compare with the power of the courts, however, isn’t as simple as passing a bill. The Constitution empowers the executive branch to enforce laws on the books through the criminal justice system. While the legislature has broad oversight authority, it lacks concrete enforcement powers.

Trump and his confidants were largely successful at stifling and slow-walking the Democratic investigations, and his two impeachments resulted in acquittals that fell largely along party lines. For a short time, some Democrats even pushed for Congress to take the drastic step of exercising “inherent contempt” powers, which could allow the House to impose fines or even imprison those who flout congressional subpoenas.

Despite their lack of significant progress, some Democrats argue, their inquiries provided prosecutors like Manhattan District Attorney Cyrus Vance Jr. and New York Attorney General Letitia James a roadmap of sorts on the federal, state and local levels as they scrutinized the Trump Organization’s business practices. And as part of the former president’s newest legal troubles, Weisselberg’s loyalty to Trump will now be tested.

“Donald Trump has spent his entire life escaping responsibility and accountability for his misdeeds, but I think the law is starting to catch up with him,” said Rep. Jamie Raskin (D-Md.), another senior House Oversight and Reform Committee member. 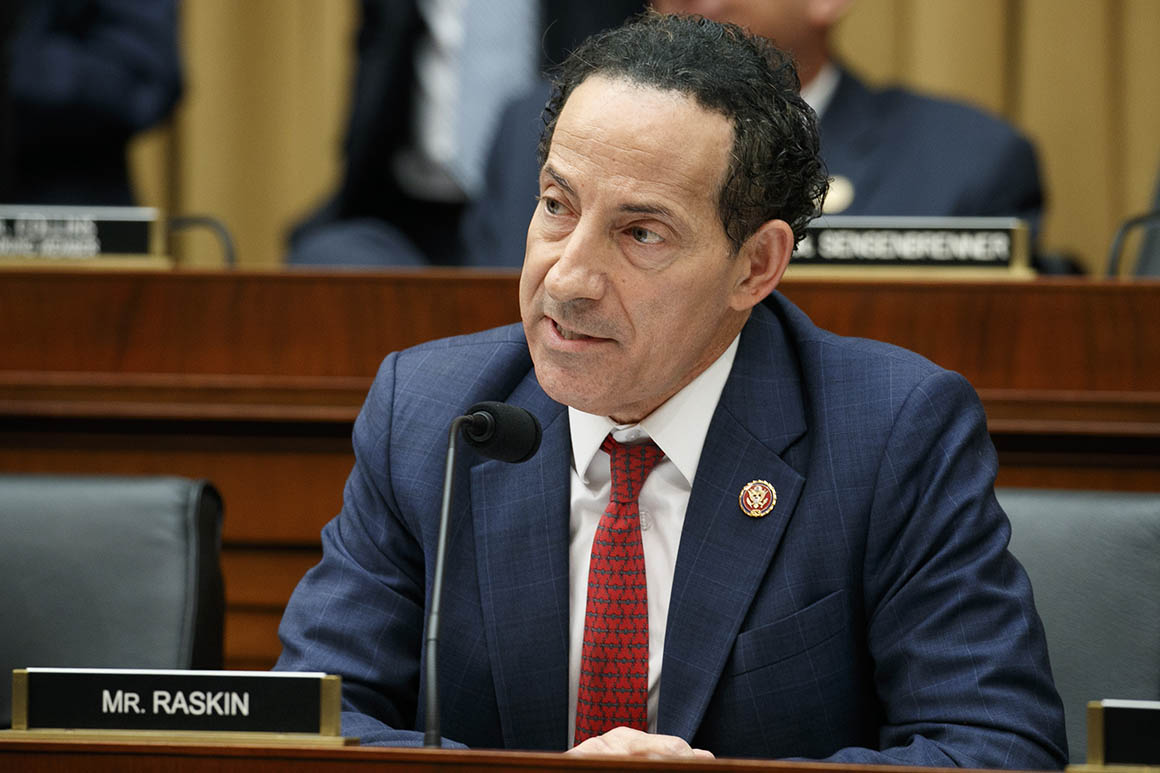 Cohen’s testimony to Congress was viewed with deep skepticism at the time, given that he admitted to repeatedly lying on Trump’s behalf — including to lawmakers themselves — and having orchestrated the hush-money payments, for which he served a short prison sentence.

But after Cohen’s testimony, various committees attempted to substantiate his allegations by seeking interviews with top Trump Organization executives including Weisselberg, Trump’s adult children Donald Jr. and Eric, and Alan Garten, the company’s top lawyer. None of those people testified.

In the separate Trump Organization case in Manhattan, it took Vance’s office more than two years to delve through the company’s financial information. Vance even won a Supreme Court battle to obtain eight years of Trump’s personal tax returns. The Oversight Committee wasn’t nearly as successful before the high court when it sought similar information from the former president’s accounting firm.

The Weisselberg indictment also charged the Trump Organization itself with scheme conspiracy, grand larceny, falsifying business records, and criminal tax fraud. It alleges that top executives at the company, including Weisselberg, received benefits and perks that they didn’t pay taxes on.

Connolly said Vance’s indictments were “gratifying” but “also frustrating in terms of bringing people to justice. Meanwhile, [Trump] stayed in the White House, pardoning malign actors who were themselves engaged often in criminal activity associated with him or on his behalf.”

Trump and his allies are dismissing the criminal charges as a politically motivated effort to damage the ex-president’s prospects of a political comeback.

While they weren’t able to bring Trump to heel, Democrats have maintained that their oversight was, at least nominally, aimed at drafting legislation to address conflicts of interest and establish ethical guardrails for people who serve in high office. Such measures haven’t yet been introduced but remain a possibility this Congress. 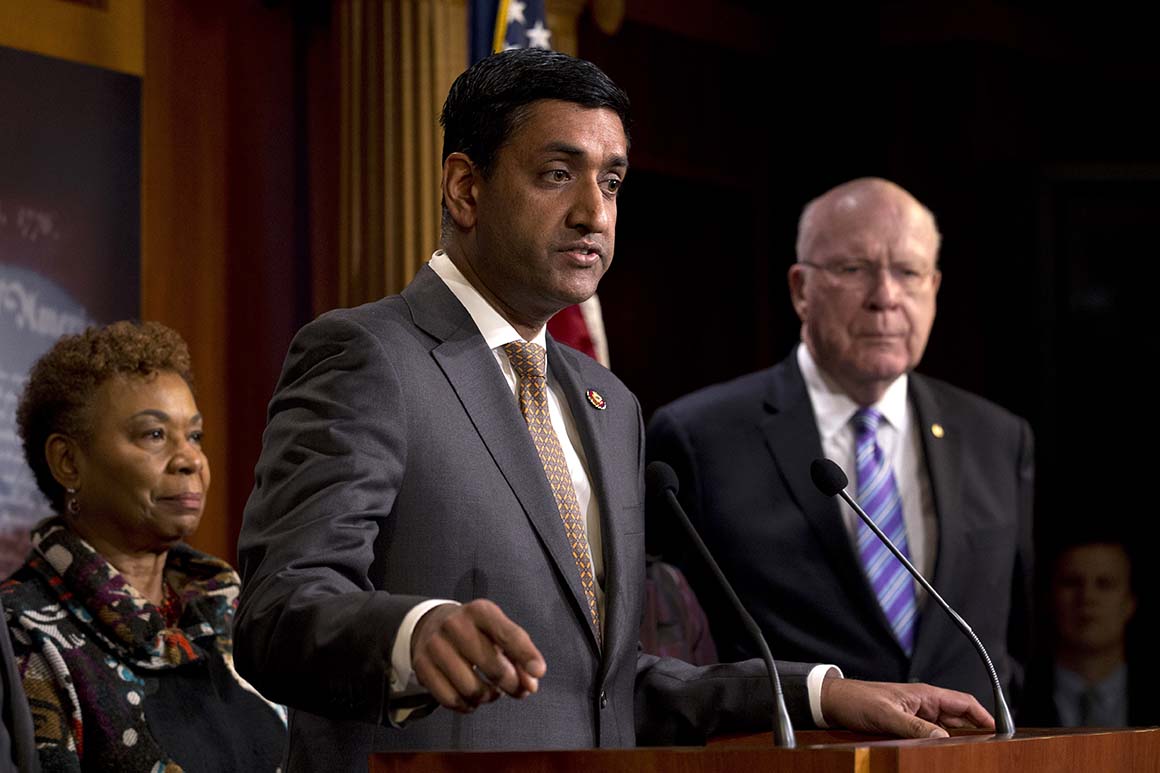 “It just raises a lot of questions about how we have to strengthen our democracy so that these types of crimes are discovered earlier — so that people who run for high office have sufficient vetting and that the public is sufficiently informed about their entire record,” Rep. Ro Khanna (D-Calif.), another oversight panel member, added in an interview.

Still, some Democrats can’t escape the existential pessimism often associated with the party’s failed efforts to unearth a proverbial smoking gun about Trump’s business or his subsequent four years in the White House.

That wariness of endless, tail-chasing investigative work is especially acute as the House embarks on an investigation into the Jan. 6 attack at the Capitol, which is likely to examine Trump’s role in the violence. The House earlier this week voted mostly along party lines to establish a select committee to handle the probe, and Republicans might not even participate in its work.

“A lot of people who are watching this from afar are like, ‘It doesn’t matter, it’s not going to lead anywhere.’ So some of that seeps into me as well,” said Rep. Jamaal Bowman, a New York Democrat who was sworn into Congress this year on a progressive platform. “I’m praying that there’s accountability.”