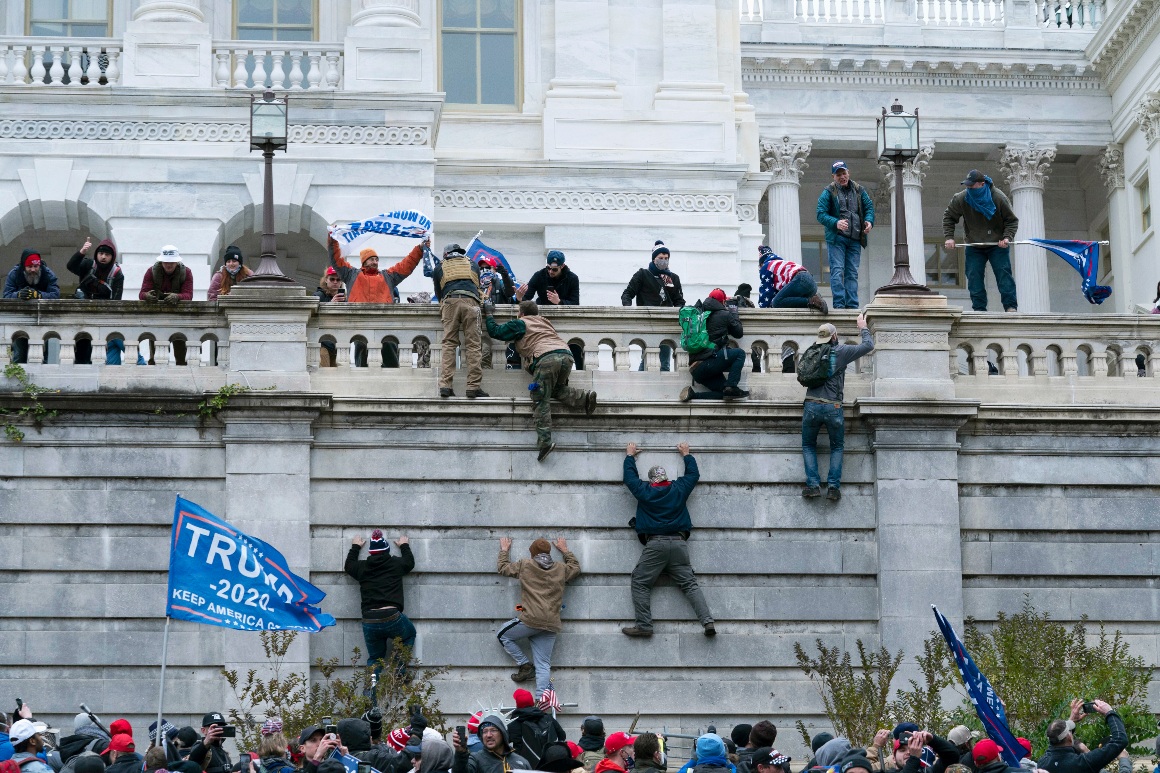 The Justice Department has reviewed reports of alleged misconduct by police officers who responded to the Jan. 6 assault on the Capitol and is preparing to share them with defense attorneys in the sprawling case, prosecutors revealed in a Monday filing.

The U.S. attorney’s office in Washington, D.C., said it is providing those reports at the request of multiple lawyers for the accused rioters. Those lawyers have inquired about allegations that some officers may have been “complicit in the January 6 Capitol Breach,” Assistant U.S. Attorney Brandon Regan wrote in the filing.

“We have received copies of investigations into officer conduct, have finished reviewing them, and plan to disclose the relevant materials shortly,” Regan wrote in under the heading “certain specific defense requests.”

The question of complicity by officers charged with protecting the Capitol has been a recurring concern for Democratic lawmakers who raised pointed questions about footage showing some officers removing barricades ahead of the oncoming mob and at least one posing for a selfie with a participant in the mob. But no formal allegations of misconduct or complicity have been lodged publicly.

More recently, Democrats raised concerns that a senior Capitol Police commander had encouraged officers — via a radio transmission — to focus on anti-Trump elements on the Jan. 6 mob even after intelligence made it clear that pro-Trump forces were a grave threat to the safety of the Capitol. Lawmakers and the Capitol Police inspector general are reviewing those radio transmissions and other evidence of alleged misconduct. Capitol Police officials acknowledged last February that about three dozen officers have faced questions about their Jan. 6 conduct and six were suspended for their actions while reviews are ongoing.

Regan’s mention of the police conduct reports was part of a broader assessment of the government’s complex efforts to provide all relevant evidence to defense attorneys in the more than 500 riot cases. He noted that the body of evidence is massive and continuing to grow rapidly, including responses to more than 6,000 grand jury subpoenas, thousands of hours of Capitol camera footage, police body camera material, thousand of phones and hard drives obtained from alleged rioters and millions of social media posts.

The Department of Justice has tapped Deloitte to build a central database of evidence to help facilitate evidence sharing ahead of possible trials and plea deals.